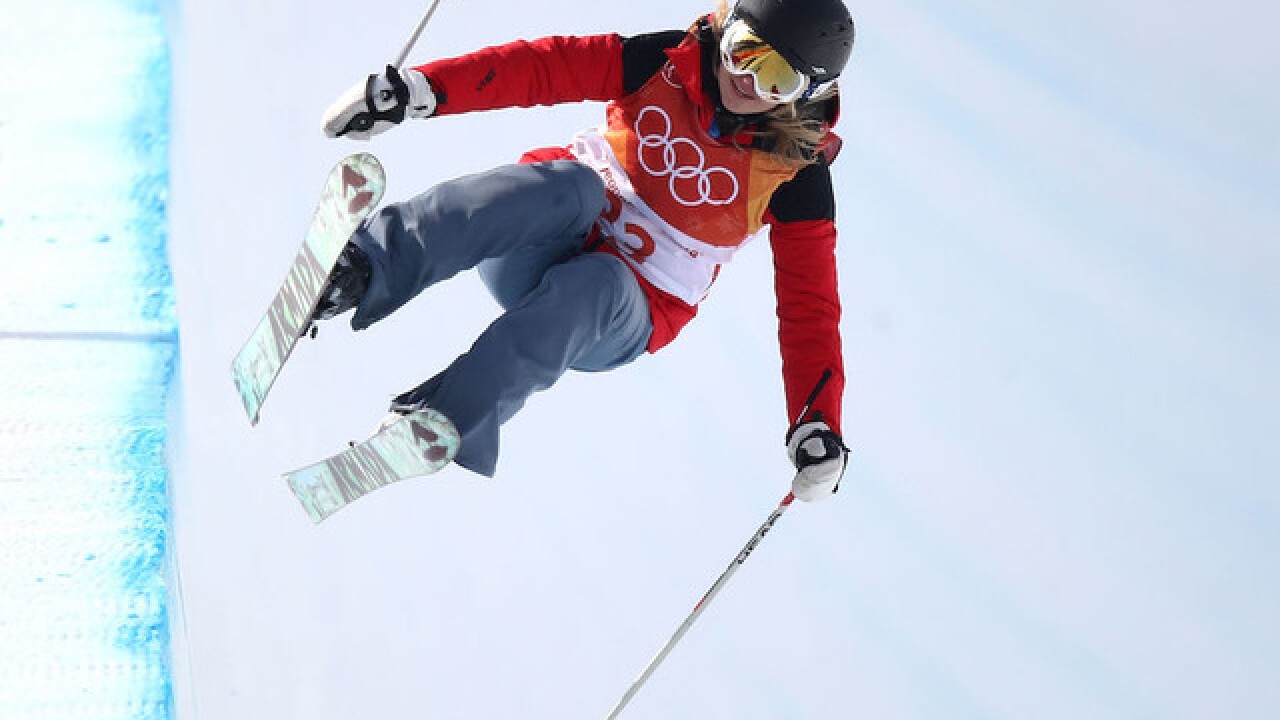 Olympic skier Elizabeth Swaney took an unusual route to participating in the 2018 Winter Games. Instead of dedicating her life to a quest for gold, Swaney picked up the sport five years ago and has not, well, mastered it in the way her competitors have.

Instead of aerial maneuvers, she pretty much went up and down the halfpipe.

The American found a loophole that allowed her to participate in the games. Swaney's grandparents are Hungarian, and she was able to join the country's Olympic team.

It's not completely unusual for an athlete to participate in an Olympics against his or her home country. But Swaney needed more than a switch in countries to get to Pyeonchang.

Swaney traveled the globe to compete in World Cup circuit events -- often finding events with smaller fields where she could finish in the top 30. In one event, she finished 13th out of 15th without doing a major trick, according to Esquire. She simply did not fall, but was able to meet the requirement of finishing in the top 30 of at least one World Cup event.

Only 24 people qualify for the women's halfpipe, and each nation can only send its top four skiers, according to NBC. Six of the top 20 in the world are from the United States, according to NBC Olympics. Swaney, ranked 34th in the world, was able to take advantage of those requirements and a few injuries to get into the Olympics.

Swaney did not qualify for the finals. Watch her performance here.