Tropical Storm Cristobal forms in Bay of Campeche, expected to move into Gulf of Mexico
Sports 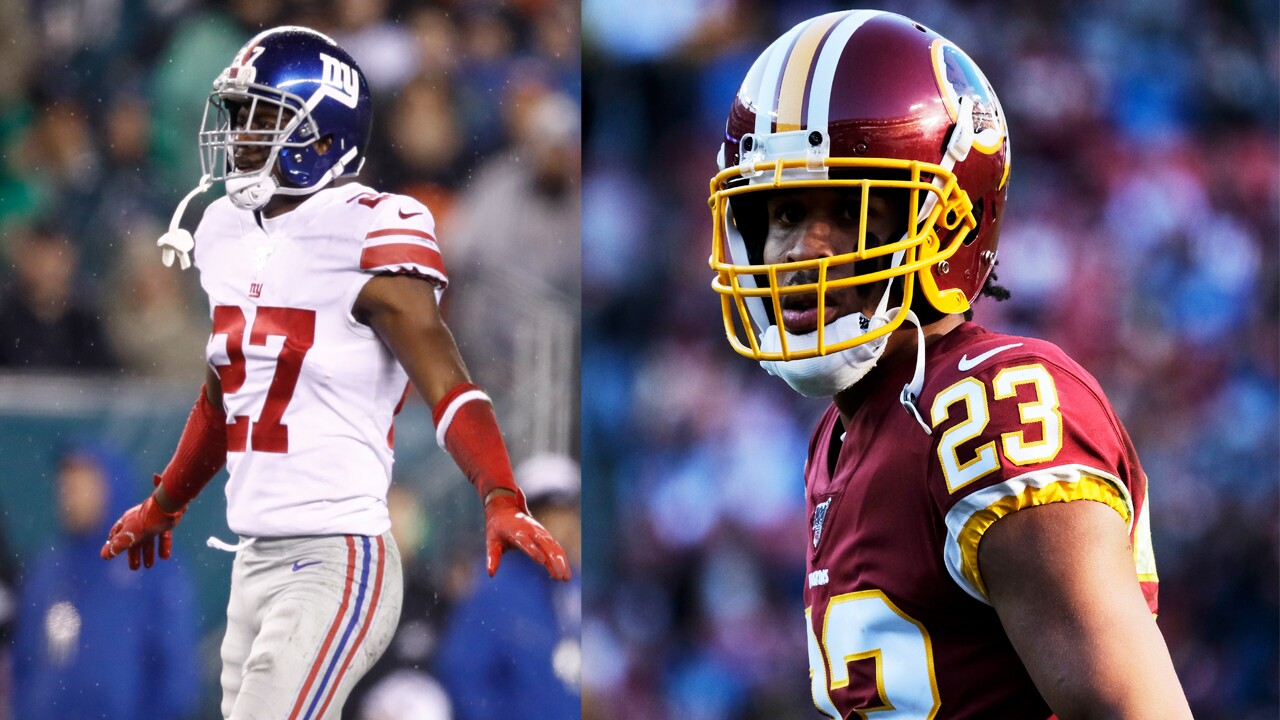 (Copyright 2020 The Associated Press. All rights reserved. This material may not be published, broadcast, rewritten or redistributed.)
AP Photo/Matt Rourke/Mark Tenally
New York Giants cornerback DeAndre Baker and Seattle Seahawks cornerback Quinton Dunbar, who previously played for the Washington Redskins, are accused of robbing guests at a party in Miramar.

Warrants have been issued for the arrests of New York Giants cornerback DeAndre Baker and Seattle Seahawks cornerback Quinton Dunbar.

The Miami natives are accused of robbing guests at a party Wednesday night.

(2/2) Firearm. Charges stem from an incident that occurred on May 13, 2020 in Miramar. A copy of the warrant and affidavit can be located at: https://t.co/uG5qWq97rX pic.twitter.com/fDm1YkOuTR

Baker was a first-round draft pick of the Giants last year. The former Georgia Bulldogs standout started 15 games as a rookie.

Dunbar, who played for the Florida Gators, spent his first five seasons with the Washington Redskins before being traded to the Seahawks in March. The converted wide receiver has recorded nine interceptions and 35 pass deflections in his NFL career.