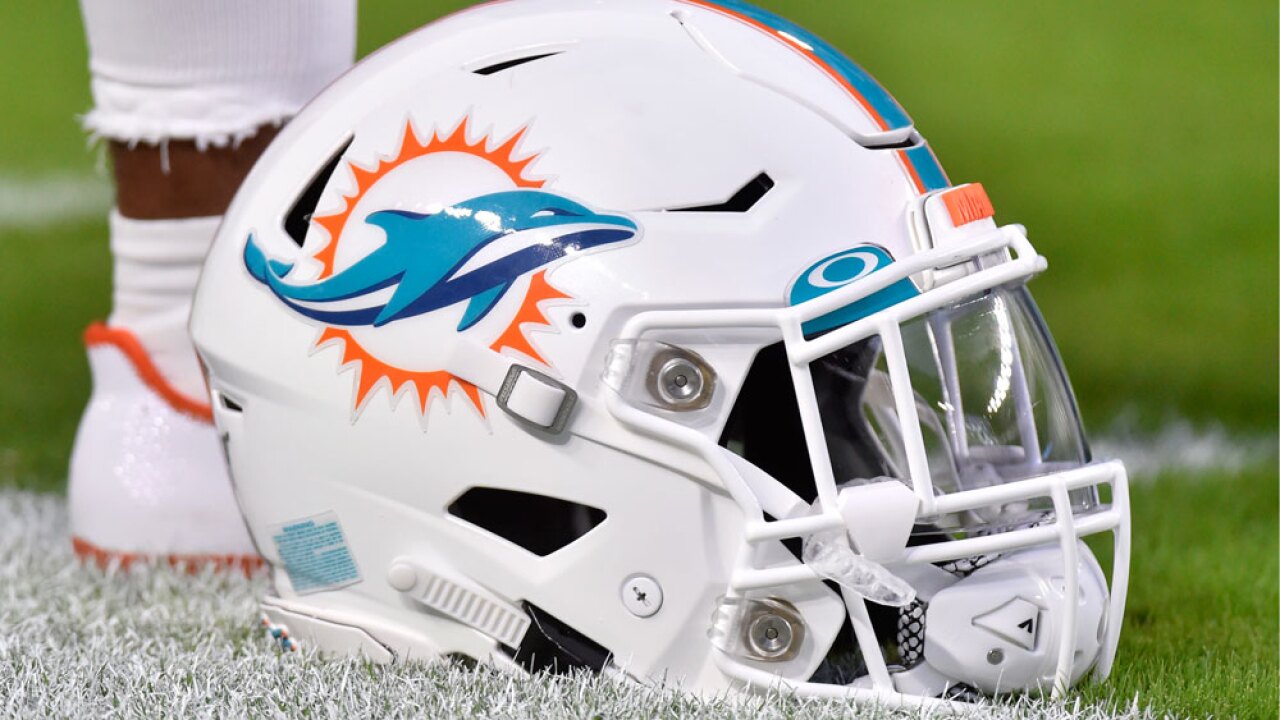 MIAMI — The NFL is moving its five games scheduled for London and Mexico City this season back to U.S. stadiums because of the coronavirus pandemic.

All five regular-season games will now be played at the stadiums of the host teams.

The Jacksonville Jaguars had been scheduled for two home games in consecutive weeks at Wembley Stadium in London.

Two games were also planned for Tottenham’s new facility, with the Atlanta Falcons and Miami Dolphins as hosts.

The Arizona Cardinals were set to be the home team for a game at Azteca Stadium in Mexico City. Opponents had not been announced.

The NFL says in plans to resume international games in the 2021 season.

The NFL will release its regular-season schedule on Thursday night.

Monday's announcement is the latest example of the league conducting business mostly as usual amid the coronavirus pandemic.

The schedule will be revealed in a 3-hour telecast on NFL Network starting at 8 p.m. Eastern on Thursday.

Thus far, the league has not announced any major changes to its schedule as a result of the pandemic, which has brought most organized sports around the globe to a halt.

The league still plans to start the season on time while playing in teams’ home stadiums.