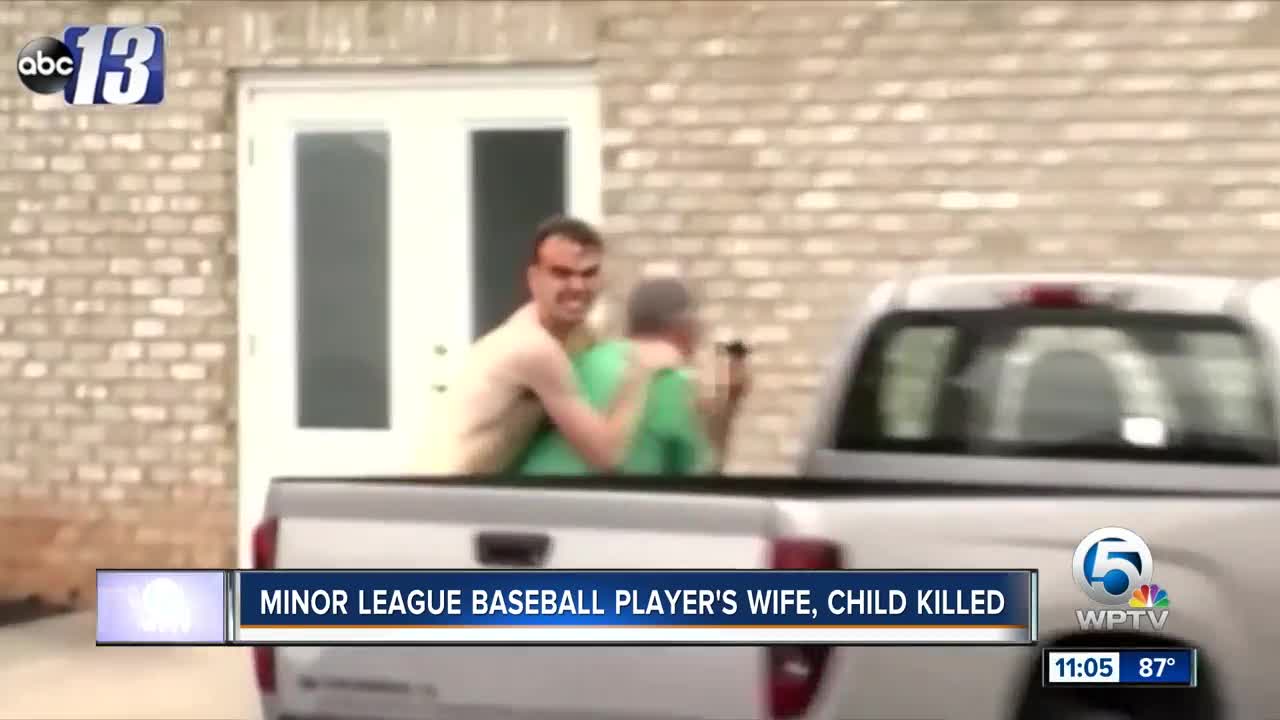 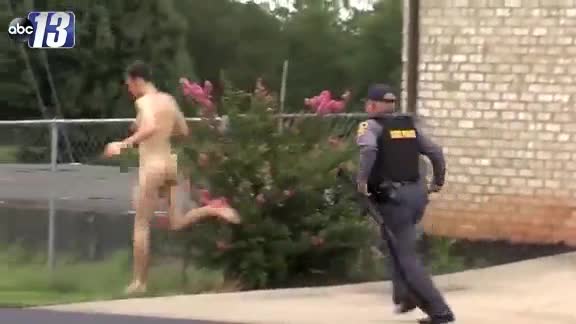 According to ESPN, the suspect is the brother-in-law of minor league baseball player Blake Bivens, a pitcher with the Tampa Bay Rays organization.

ESPN reports the victim is Bivens' wife, child and mother-in-law who were all found dead.

The Pittsylvania County Sheriff's Office says authorities were trying to arrest 19-year-old Matthew Bernard when he led them on this foot chase.

At one point, Bernard is accused of attacking a church groundskeeper.

The officer tried to stop Bernard with mace and a stun gun but was eventually taken into custody.

Authorities have not yet officially identified the murder victims.

They say a neighbor found one woman dead in the driveway.

The bodies of another woman and a child were discovered inside the home.