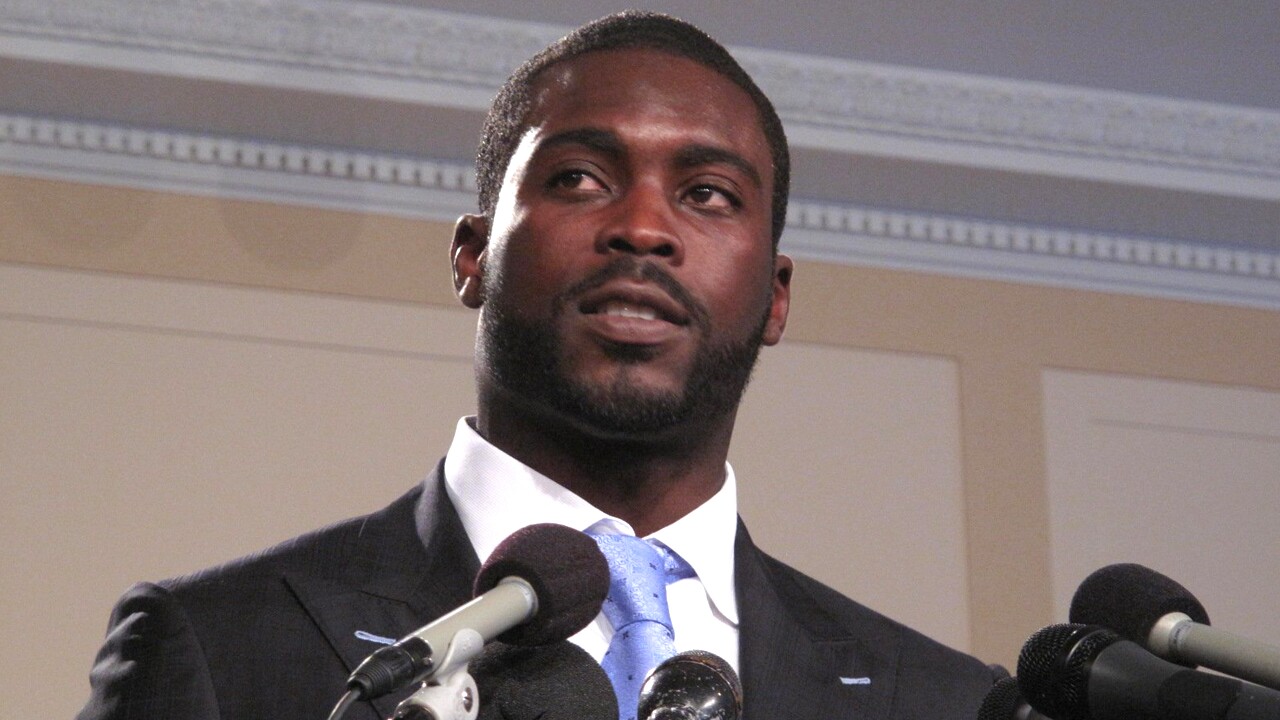 (CNN) -- Michael Vick is going back to the NFL Pro Bowl, this time as one of four NFL Legends Pro Bowl Captains.

But if some fans have their way, the ex-quarterback will lose his chance to mentor players and be on the sidelines during the game.

"Just saw this on Facebook and was absolutely disgusted," she wrote on the petition page, referring to a social media post about Vick's inclusion. "When is the NFL going to take any responsibility for the behavior of it's current and former players? To honor a man who had zero regard for animals is unacceptable and I would like your help to make sure he is not honored at the 2020 NFL Pro Bowl."

Vick served 18 months in federal prison after admitting in 2007 that he participated in killing dogs and operated a business enterprise that involved illegal gambling. He was suspended by the NFL and filed for Chapter 11 bankruptcy.

In 2009, Vick returned to the NFL and played for the Philadelphia Eagles, New York Jets and Pittsburgh Steelers before retiring in 2017. He then signed with Fox Sports as an analyst.

The NFL, Fox Sports and representatives for Vick did not immediately respond to a request for comment from CNN.

The 2020 NFL Pro Bowl will take place on Jan. 26 at Camping World Stadium in Orlando. The other captains selected are Terrell Davis, Darrell Green and Bruce Smith. They are expected to serve as mentors to players during the game and participate in events leading up to it.