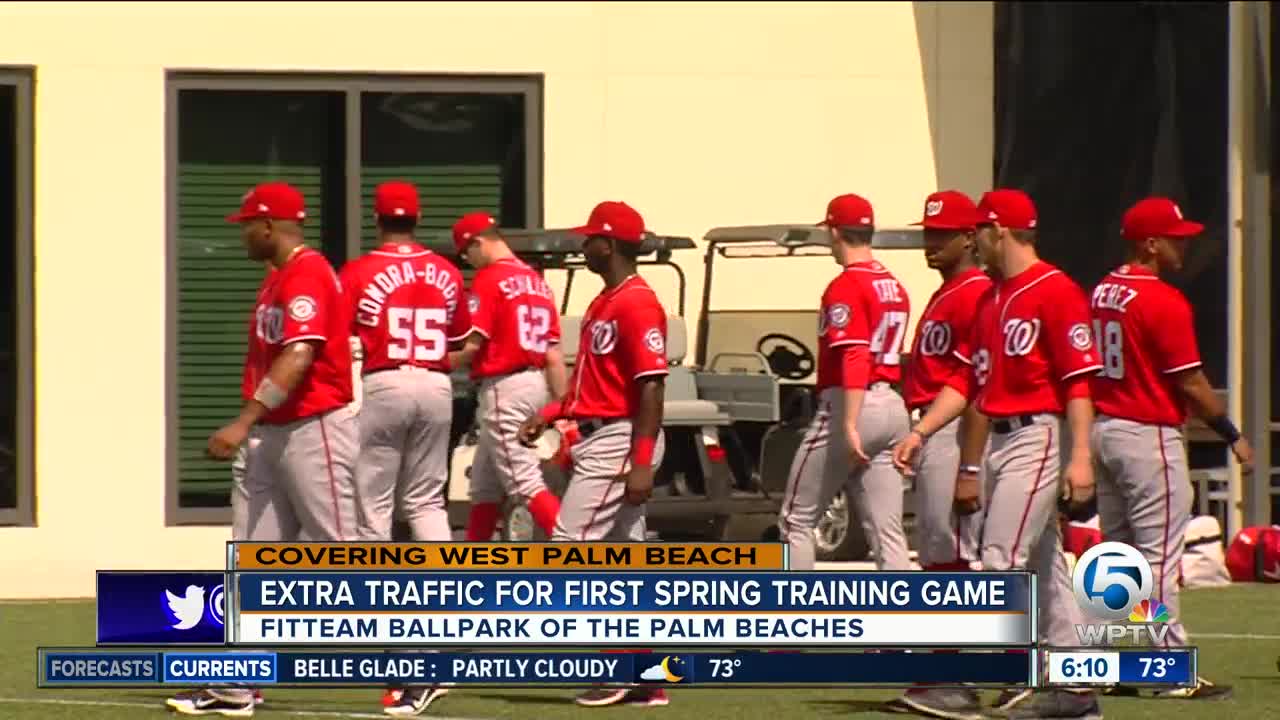 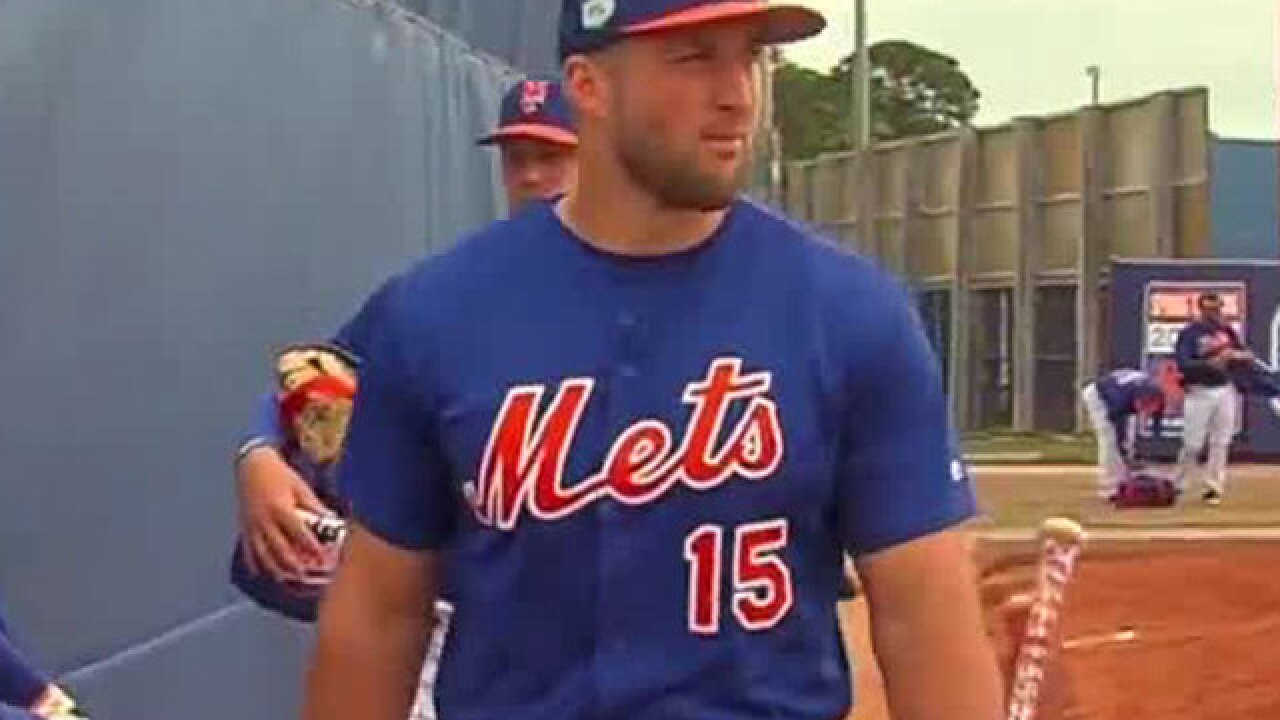 Major League Baseball pitchers and catchers report to spring training this week and games kick off on Feb. 23.

Locally, baseball fans can catch games at the FITTEAM BallPark of the Palm Beaches in West Palm Beach, home to the Houston Astros and Washington Nationals, Roger Dean Stadium in Jupiter, where the St. Louis Cardinals and Miami Marlins prepare for the season, and First Data Field in Port St. Lucie, where the New York Mets play ball. Use the ballpark links to buy tickets.

Among the biggest draws again this year will be former Florida Gators quarterback and Heisman winner Tim Tebow, who returns for a second year as a non-roster player for the Mets. Tebow, who recently got engaged, appeared in seven Grapefruit League games last spring.

Use the map below to see team-by-team schedules for the 2019 season.