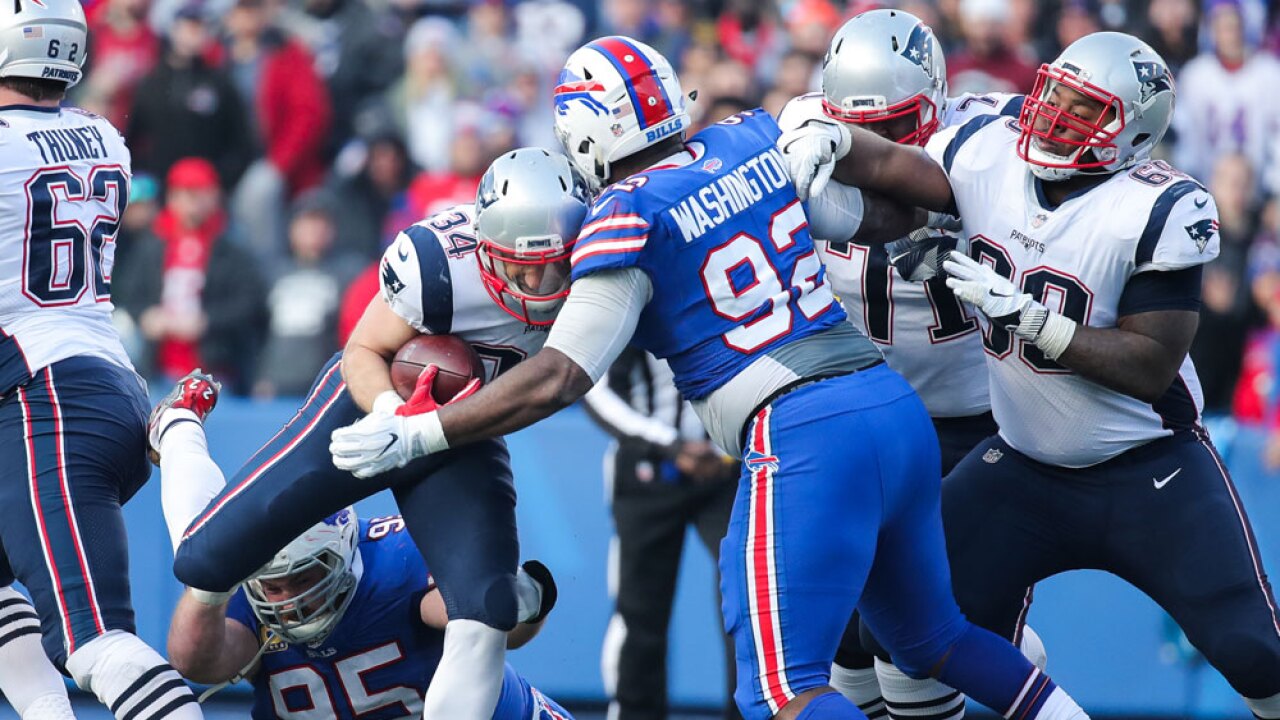 DAVIE, Fla. (AP) — Defensive tackle Adolphus Washington has signed with the Miami Dolphins, his fourth team since the start of last season.

Washington was a third-round pick by Buffalo in 2016 and started 21 games in his first two seasons. He was cut by the Bills last September, spent a brief time on the Dallas Cowboys' practice squad and then joined the Cincinnati Bengals, where he played in only four games and was slowed by a knee injury. Cincinnati released him a month ago.