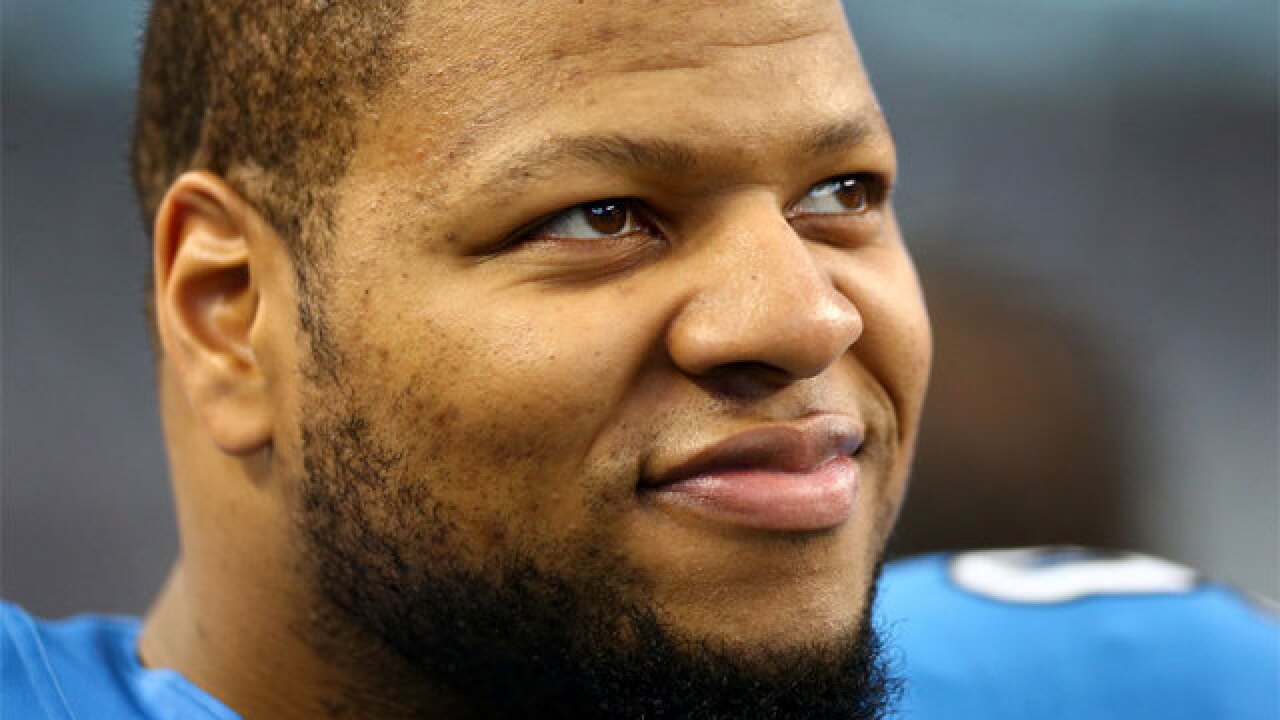 After getting rid of one of their biggest names on offense, the Miami Dolphins may be ready to move on from one of their top stars on defense.

According to NFL Network insider Ian Rapoport, the team will likely release defensive tackle Ndamukong Suh before the start of the new league year on Wednesday.

The eight-year veteran has spent the last three seasons with Miami, signing a six-year, $114 million deal that made him the highest paid defensive player in league history.

Suh started all 44 games he has played with the Dolphins, coming up with 14.5 sacks along with 107 tackles, two forced fumbles, and one fumble recovery.

One added note on the pending Suh release: I mentioned it could happen “as early as today.” I should add that his formal release — in terms of availability to other teams — is likely to happen on Wednesday.

Suh has been named to the Pro Bowl five times in his career and has been a six-time All-Pro selection – though he has also been the subject of several hefty fines of over $215,000 in his career while once being voted the dirtiest player in the NFL by fellow players.

Suh’s departure would be the latest in cost-cutting moves by the Dolphins, who missed the playoffs in 2017 after finishing 6-10.

During the season, Miami traded running back Jay Ajayi to the Philadelphia Eagles – where he went on to win a Super Bowl title – while agreeing to trade wide receiver Jarvis Landry to the Cleveland Browns last week.