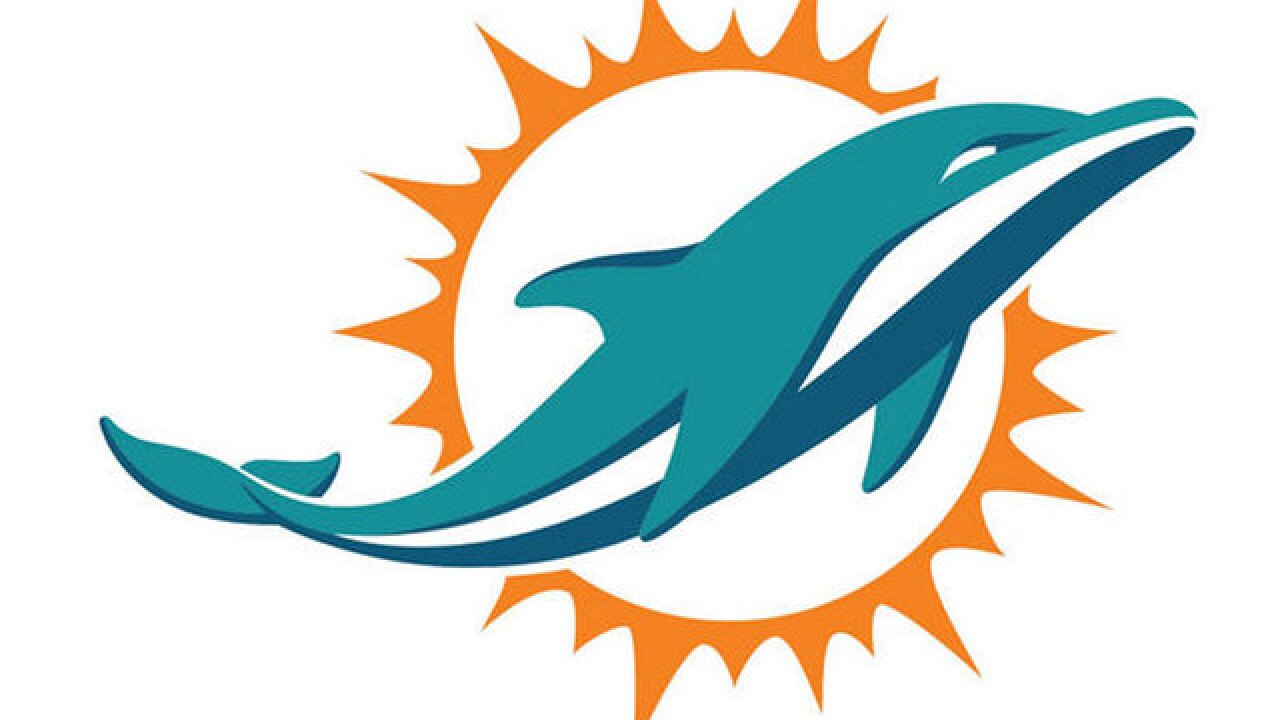 MIAMI (AP) — Defensive tackle Akeem Spence has been acquired by the Miami Dolphins from the Detroit Lions for an undisclosed 2019 draft pick.

Spence has 41 starts in a five-year NFL career. He was with Tampa Bay in 2013-16, and started 11 games for the Lions last year. His career totals include 8½ sacks, one forced fumble and three fumble recoveries.

Spence was a fourth-round pick by Tampa Bay in 2013. He grew up in Fort Walton Beach, Florida.

We have acquired defensive tackle @AkeemSpence from Detroit in exchange for an undisclosed 2019 draft pick. pic.twitter.com/hlB7lr2C6Y