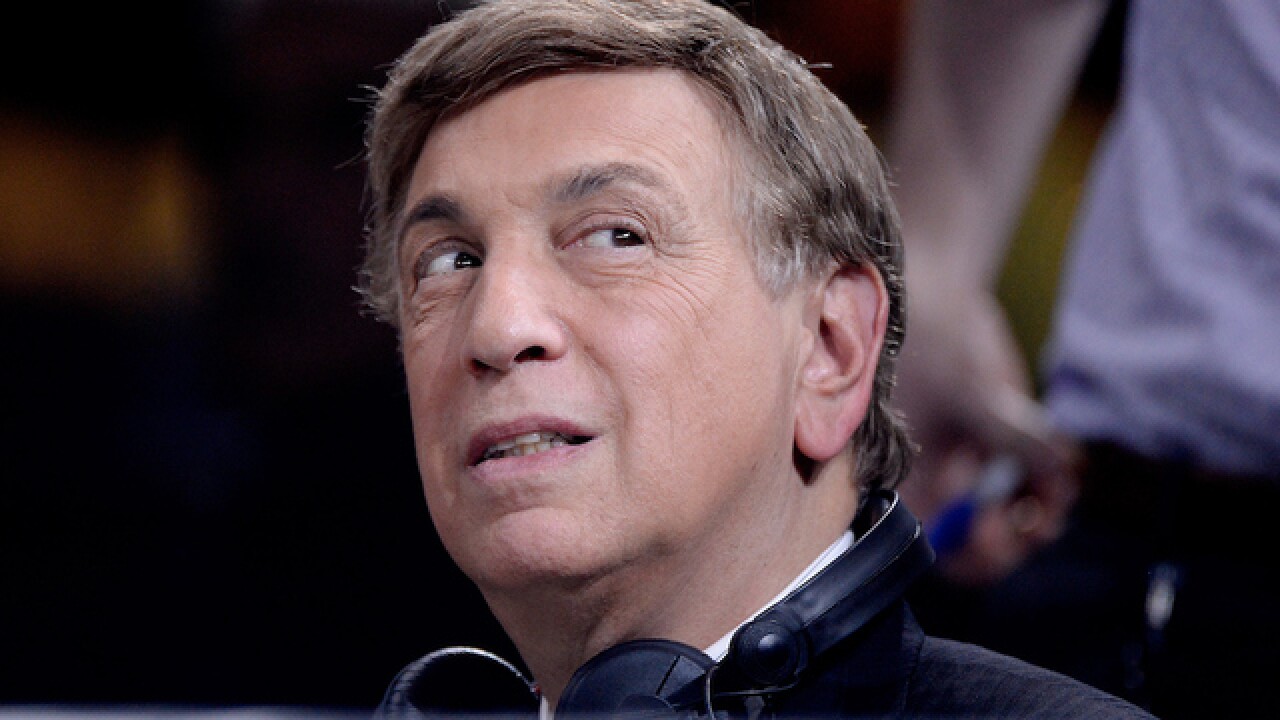 STAMFORD, Conn. (AP) — Marv Albert will call Olympic basketball this summer for the first time since 1996.

NBC announced its hoops commentator teams for Rio de Janeiro on Tuesday. Albert is set to be joined by analyst Doug Collins and reporter Craig Sager on the U.S. team's games.

Albert was the voice of the "Dream Team" run to gold during the 1992 Olympics. He also worked boxing for NBC in 1988, 1996 and 2000. The lead NBA play-by-play announcer for TNT since 1999, Albert started calling boxing matches again for NBC last year.

This will be the fifth straight Olympics for both Collins and Sager. Sager has continued to work as he battles a recurrence of cancer.