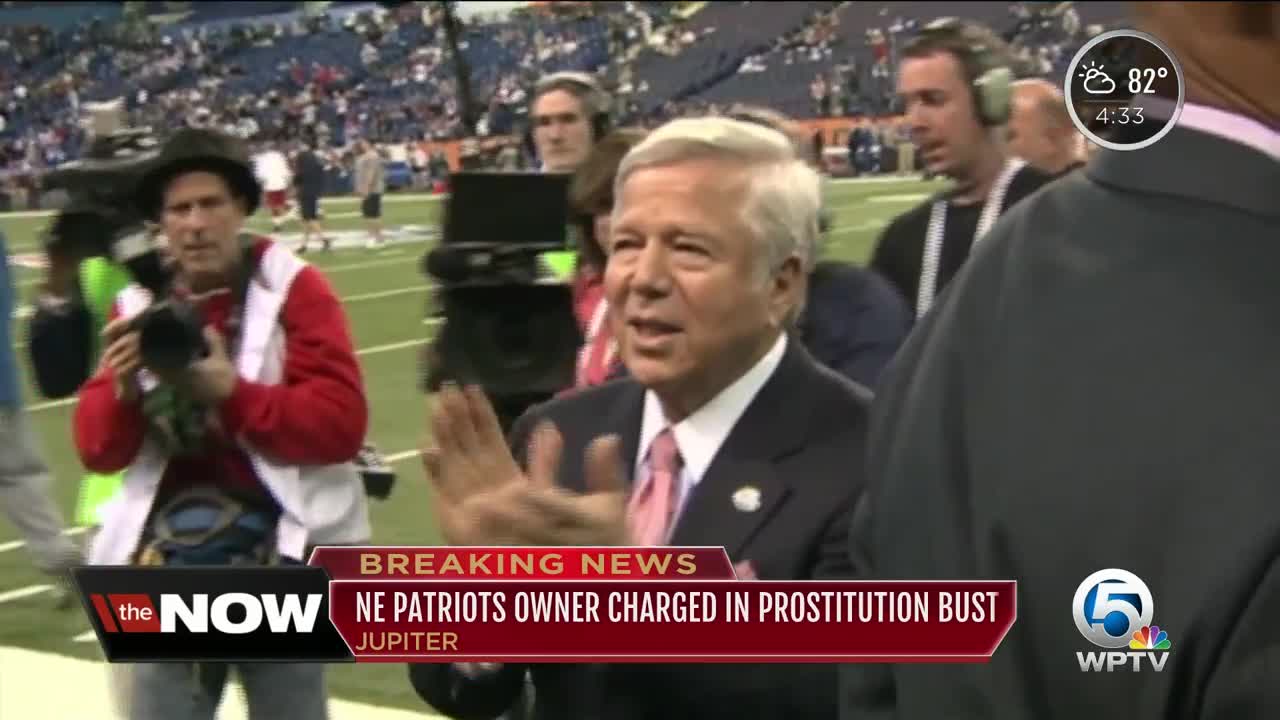 Fans of the Patriots react to the news of owner Robert Kraft named in Jupiter police investigation. 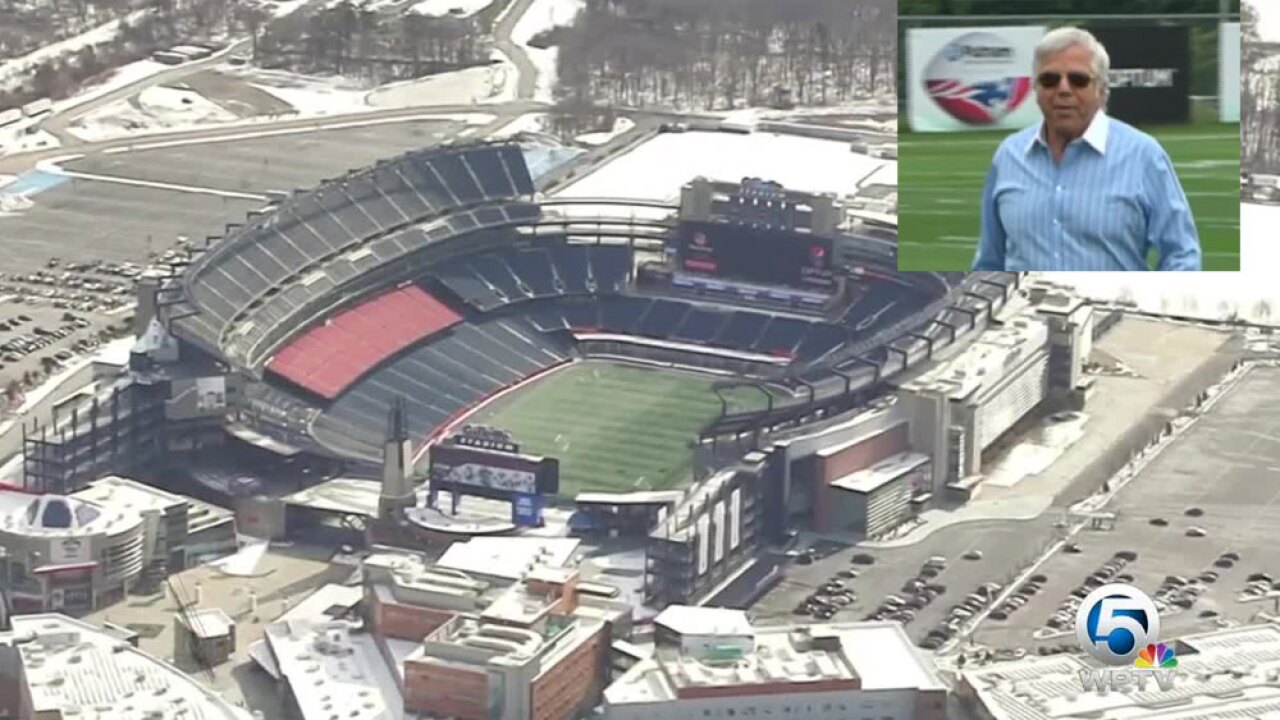 FOXBOROUGH, Mass.-- Outside Gillette Stadium, the house that Robert Kraft built, Patriots fans shared their reaction to the news police have accused him of soliciting a prostitute.

Another added: "What? That's insane."

Shock, surprise, and plenty of support for a man who has had led the Patriots to six Super Bowl wins.

"It's just one of those things that Mr. Kraft, someone is trying to come down on him, everybody hates to see the Patriots win," another person said.

A sampling of other reactions: "I think that we are all innocent until proven guilty, so that's what I think. if it's true it's disappointing, but that is his business."

"The real tragedy is if the women working in this place were forced to work there against their will, that would be a tragedy, but as far as the behavior, he is a big boy."

The Patriots have been through controversy before. See Spygate. See Deflategate.

As far as the latest news, Patriots fans, for the most part, are standing by the owner and his team.

"He is single, right? It's not like he is married," said one.

Fans said their comments don't take away from the seriousness of the charges nor the human trafficking element. They add, though, based on what they know right now they are standing with the Patriots owner.