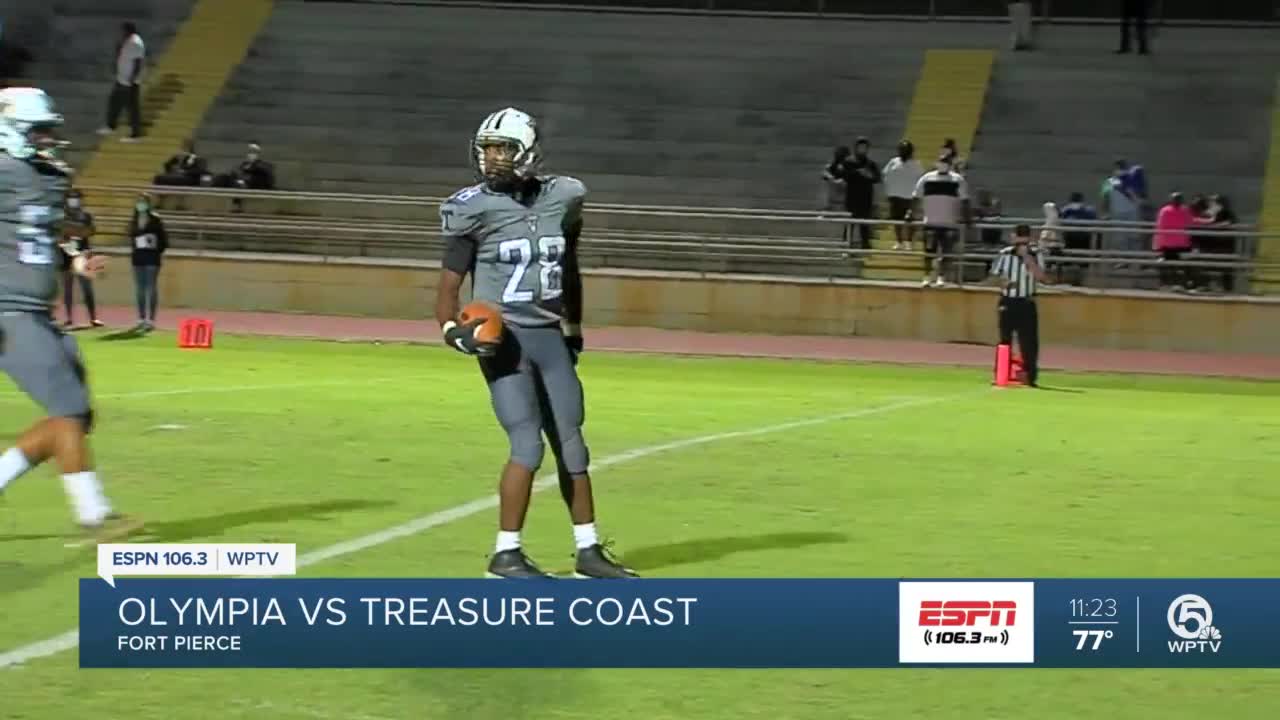 Treasure Coast runs over Olympia to advance in the FHSAA playoffs. 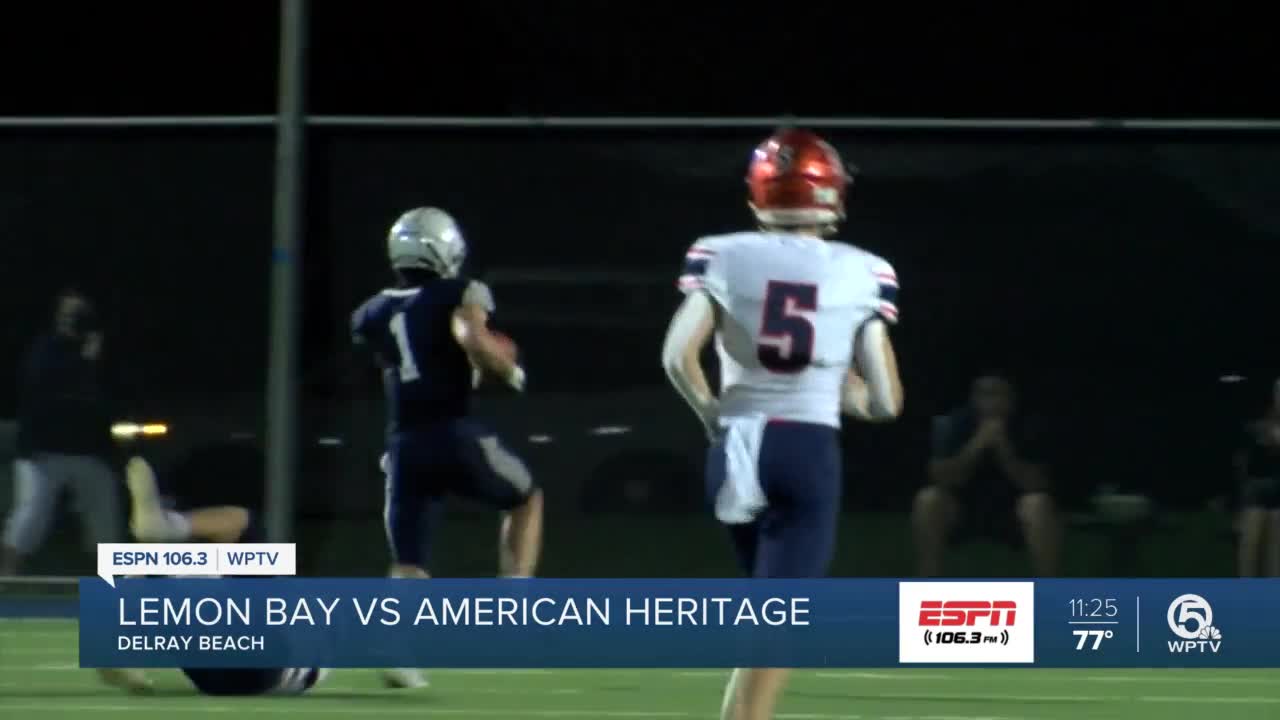 Coming into Friday night, nine teams from the Treasure Coast and the Palm Beach County private schools were still in contention for a state title.

Treasure Coast High School put together a perfect regular season. Could that success carry over to the postseason though?

Over in Vero Beach, the Fighting Indians had their foot on the gas all night long.

American Heritage School in Delray Beach has gotten hot at the right time. FAU commitment Brandon Schabert was on fire as the Stallions advanced to the regional finals.

A week ago, Jensen Beach High School erased a 40-8 deficit to keep its season alive. This week the Falcons didn't have the same magic, as they saw their season come to an end.

Here is what @caffeyjbhs had to say postgame tonight. pic.twitter.com/H32TntN4n0

At the end of the night, four teams from the five-county area have moved on to play next week.

And then there were 4.

4 teams from our area still with state title dreams alive next week.