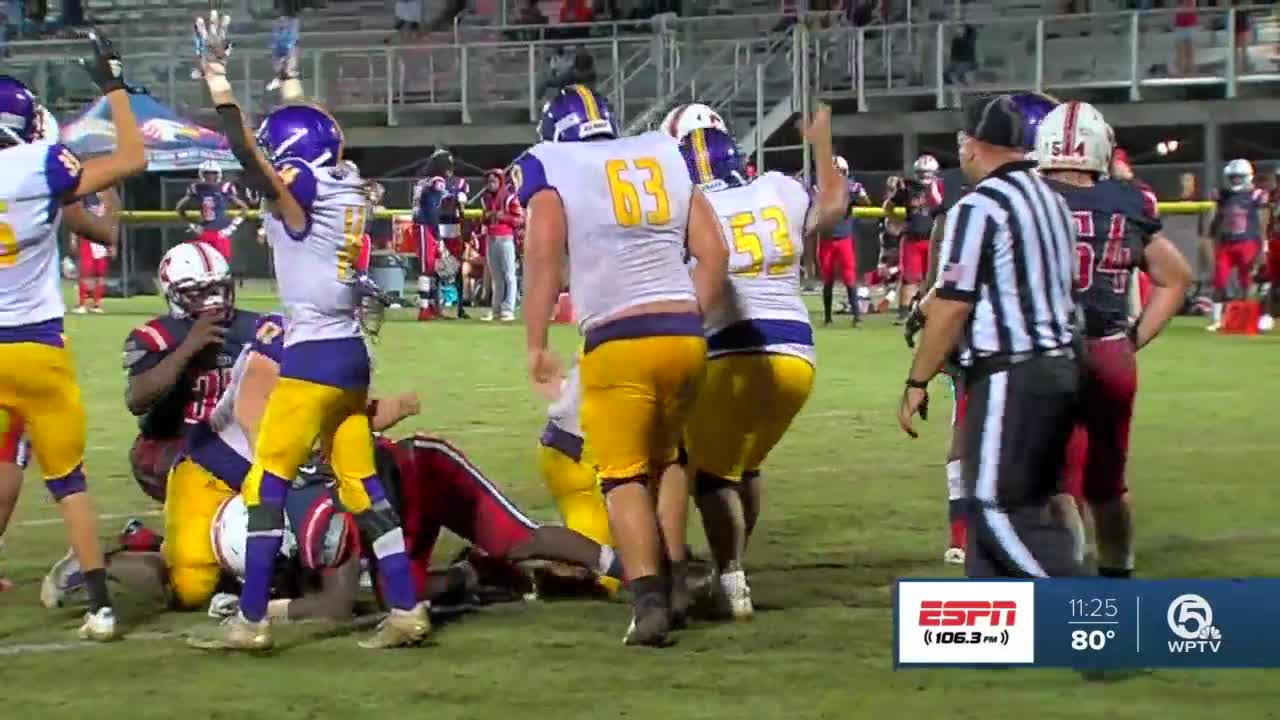 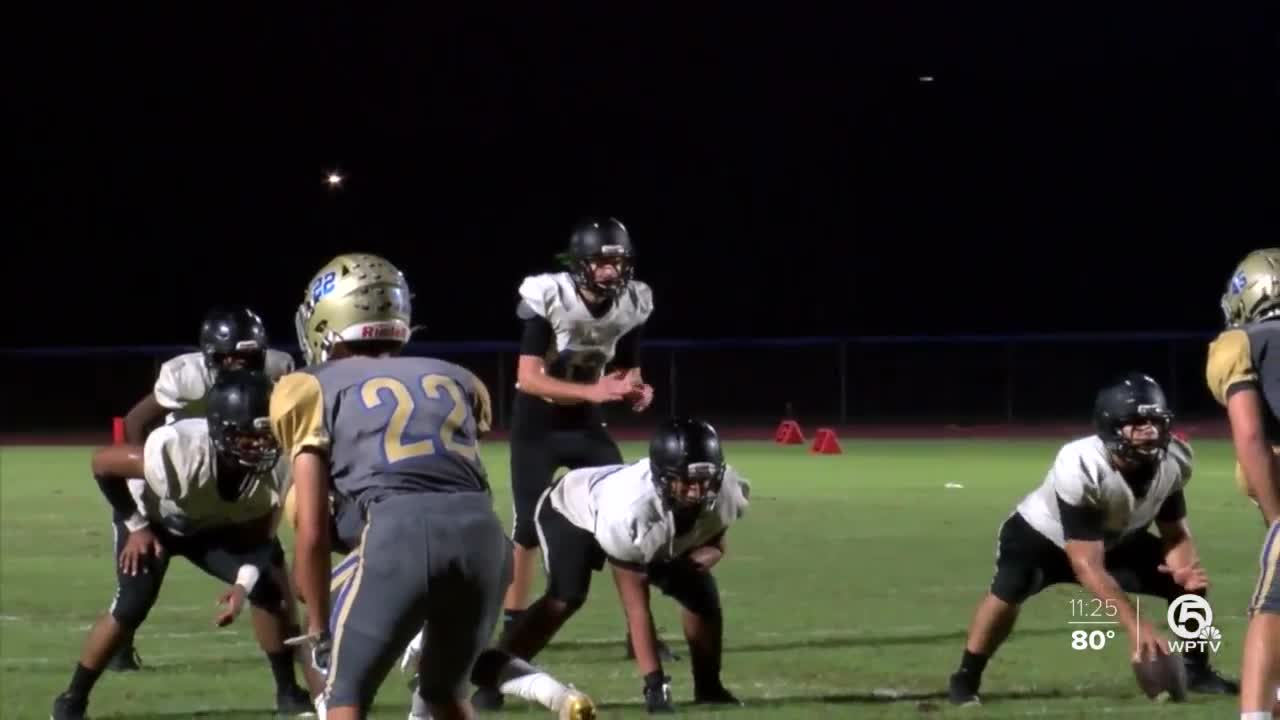 WEST PALM BEACH, Fla. — Fort Pierce Central High School had a rough 2020 season, winning just one game on the year. None of that matters as the postseason begins, though.

St. John Paul pulled away in the second half and now has a tough trip to Miami next week.

In total, nine teams from Palm Beach County and the Treasure Coast remain in the postseason. Take a look at where they are headed next week.

9 teams from the Treasure Coast and Palm Beach County (private schools) remain in the postseason.

Take a look at where they stand heading into next week.#HighSchoolFootball #HSFB pic.twitter.com/P83gtRSDTN

Football isn't the only sport crowing a champion. Palm Beach County public schools crowned a champion in golf this week, thanks to some help from the First Tee of the Palm Beaches and Wellington National.