FURST AND FOREMOST: Should he or shouldn't he: Peyton's retirement 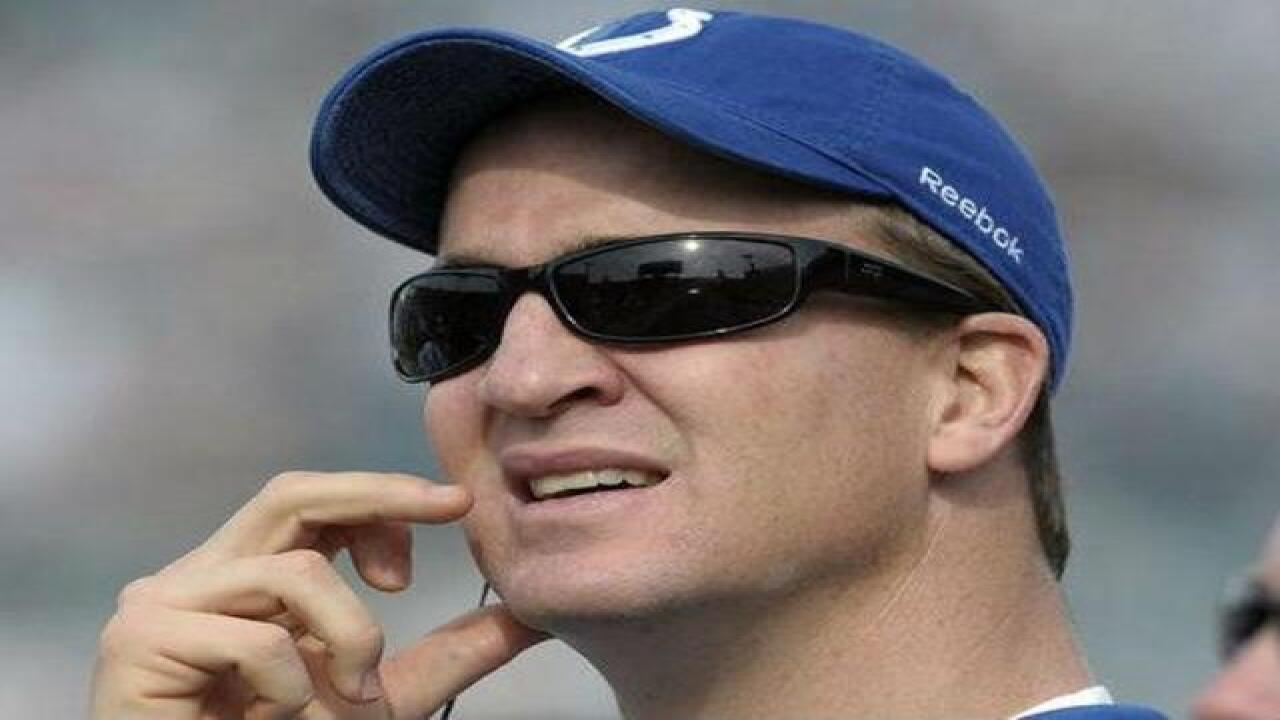 INDIANAPOLIS -- If you’re asking me, what was the holdup, Peyton?

In case you missed it, Peyton Manning spent the last month in the process of deciding what to do with his soon-to-be Hall of Fame career. Let’s cut to the chase, the white stallion is watching the sun go down. There’s nothing wrong with hopping on it, which was the decision passed down Sunday from the Sheriff and to be announced Monday afternoon.

But was No. 18, who just finished up his 18th season, really ever thinking of number 19?

I don’t blame him for possibly wanting to keep playing. The real world isn’t the world of the NFL. No free meals at work. No per diems on road trips. No one coming by to do your laundry. No private planes. No reporters...er...scratch that.  he last one was a plus.

But who would want to leave a good thing like the fantasy world of professional sports?

Truthfully, part of me goes go back and forth to a point.

After growing up watching Archie play in the NFL, I have no doubt that Peyton relishes the opportunity that his, soon-to-be 5-year old son Marshall could form the same memories from watching Peyton play.

And what about health? He’s banking on the fact that his nagging injuries, which kept him out of six games in 2015, will go away and that he can go into 2016 completely healthy.

Easier said than done, as Peyton approaches his 40th birthday on March 24.

There were some other questions if he decides to play another season: Indications were there wouldn't be a job waiting for him with the Broncos. Suffice to say, the Brock Osweiler era is about to begin.

Given the other teams who are solid at quarterback, it left Peyton’s options as the Bills, Jets, Eagles, 49ers and Browns. And those are less than thrilling options. It’d be like seeing Joe Namath in a Rams jersey. Joe Montana wearing Chiefs gear. Brett Favre in Jets’ green. In the NBA, how about Michael Jordan with a Wizards logo on his chest? Or maybe even Archie with the Oilers or Vikings.

Peyton has the stats, outside of the record for career wins, which takes me to the back-and-forth portion from earlier. He has the Super Bowls and he has the MVPs. This is a situation tailor-made for retirement. It’s a players dream to go-out on top. A career culminating in the perfect ending. Nothing puts a period on a career like a period shaped like a Super Bowl ring. Ask Michael Strahan, Jerome Bettis and Peyton’s current boss, John Elway. It’s the ultimate “mic drop” of professional sports.

Ultimately, It’s time. Sooner or later, it’s time for everyone. One of Peyton’s favorite movies is “Bull Durham.” And one of his favorite lines from that movie is from Ebby Calvin “Nuke” LaLoosh. It’s the line where the Tim Robbins character says “I love winning.  Hear what I’m saying? It’s like better than losing.”

Retiring after you’ve proven everything there is to prove, isn’t “losing.” It’s still winning.