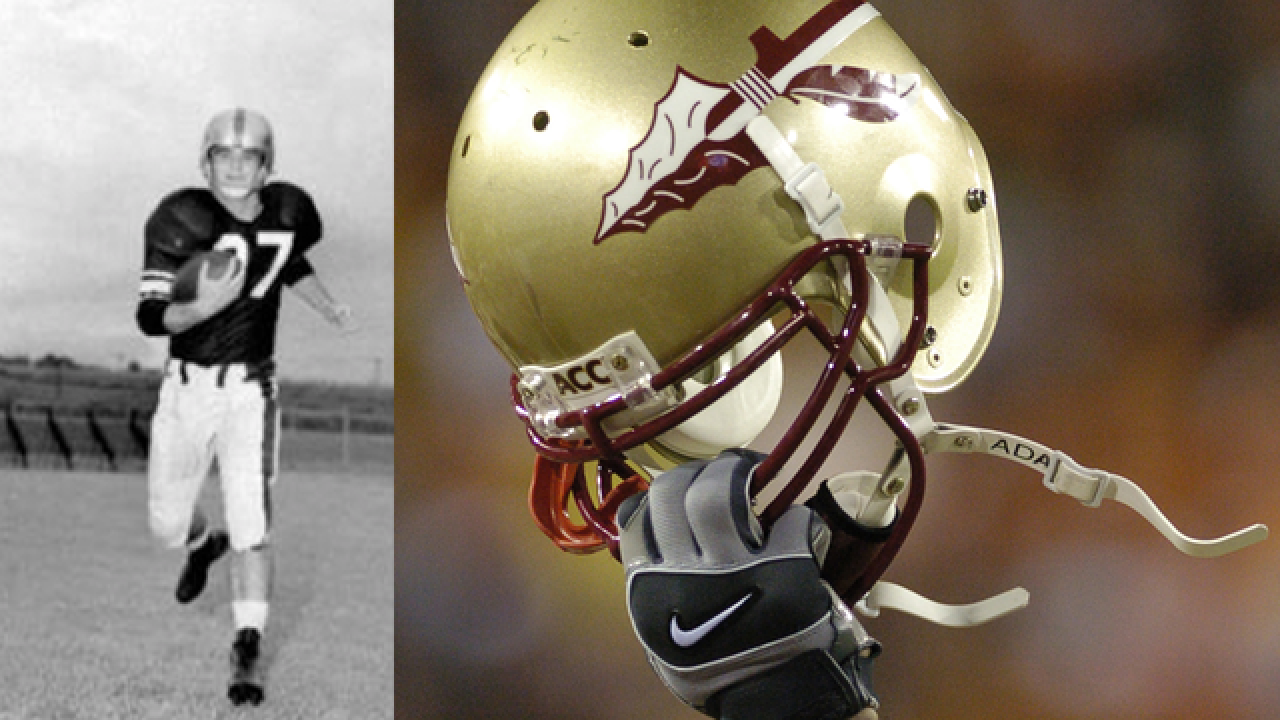 Florida State University will pay tribute to Burt Reynolds during its football game this weekend.

The school's football program tweeted that it will honor 'The Bandit' this Saturday with helmet decals.

Reynolds was an all-Southern Conference running back at Florida State University in the 1950s. He appeared headed to the NFL until a knee injury and an automobile accident ended his chances.

RELATED: A look back at the life of Burt Reynolds

He dropped out of college and drifted to New York, where he worked as a dockhand, dance-hall bouncer, bodyguard, and dishwasher before returning to Florida in 1957 and enrolling in acting classes at Palm Beach Junior College.

The Seminoles will honor "The Bandit" this Saturday with helmet decals. 🍢 #DoSomething pic.twitter.com/eMFyRxXTMr