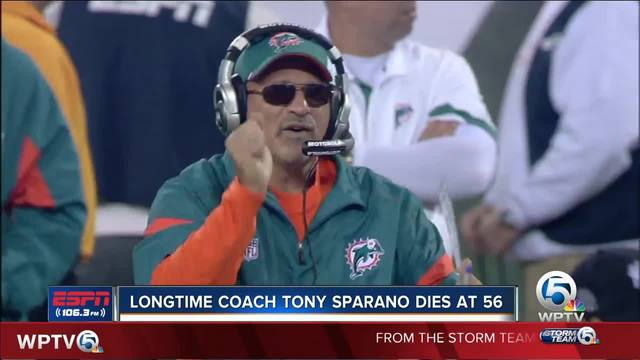 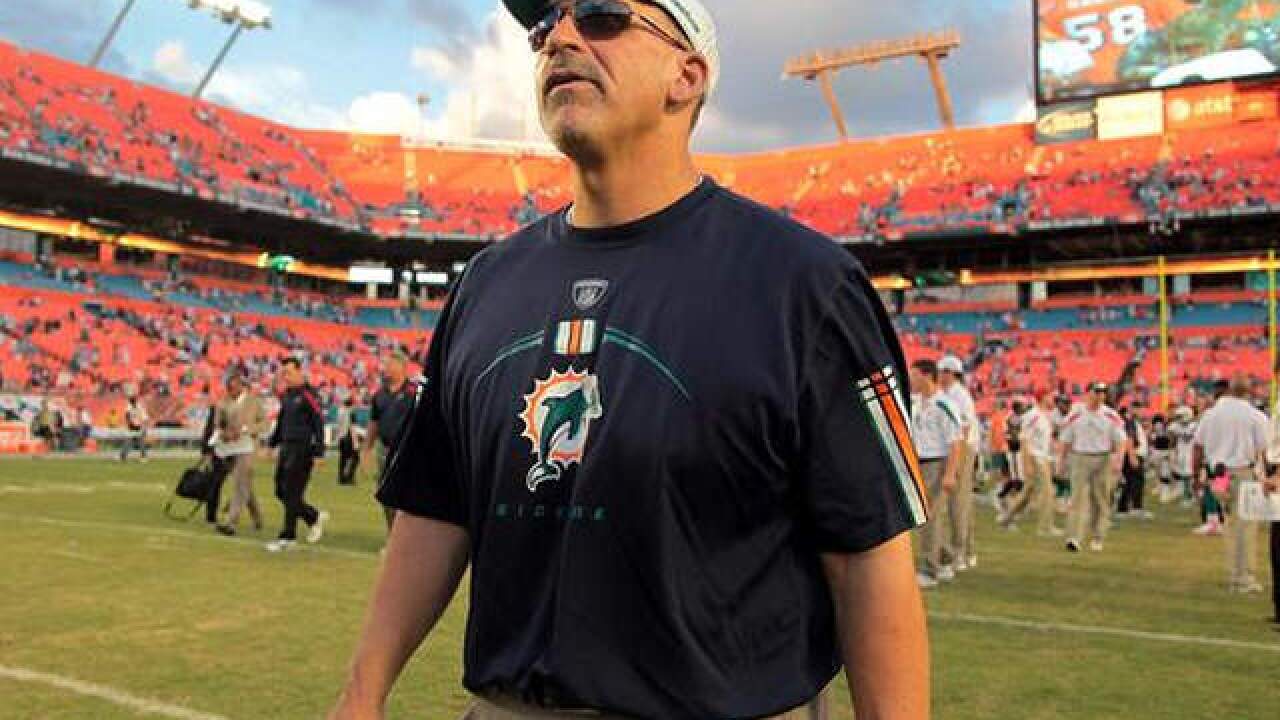 The team announced Sparano's death in a statement that did not provide a cause. Sparano had been the Vikings' offensive line coach since 2016.

"Tony was a passionate and driven individual who cared deeply about his family, and especially enjoyed spending time with his grandchildren," Vikings owners Mark and Zygi Wilf said in the statement. "Tony's presence within the Vikings organization will be deeply missed."

Sparano began his NFL coaching career in 1999 and had stints as a head coach with the Miami Dolphins and Oakland Raiders.

Sparano played at the University of New Haven where he was a four-year letterman. He was hired as New Haven's head coach in 1994 and held that position for five seasons.

Sparano is survived by his wife, two sons, a daughter and four grandchildren.