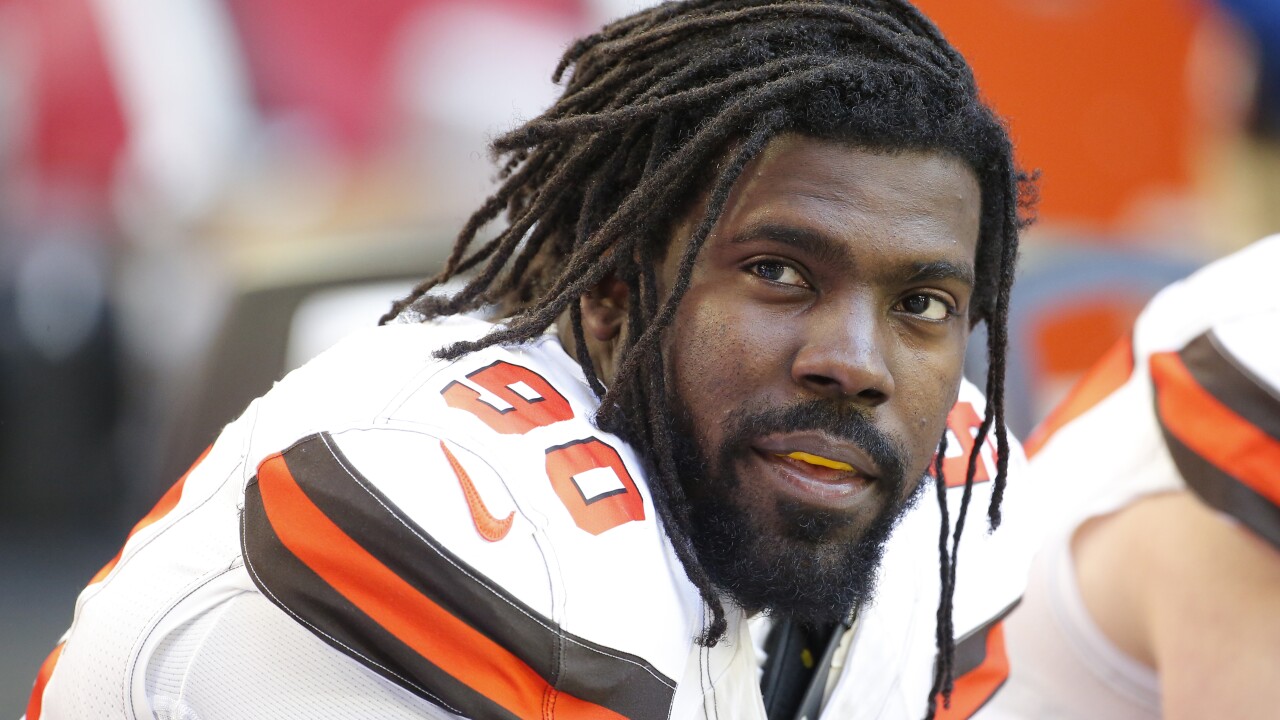 Bryant made his NFL debut last season with the Cleveland Browns, playing in four games with three tackles (two solo).

An undrafted free agent in 2016, Bryant spent most of that year on the New York Jets practice squad.