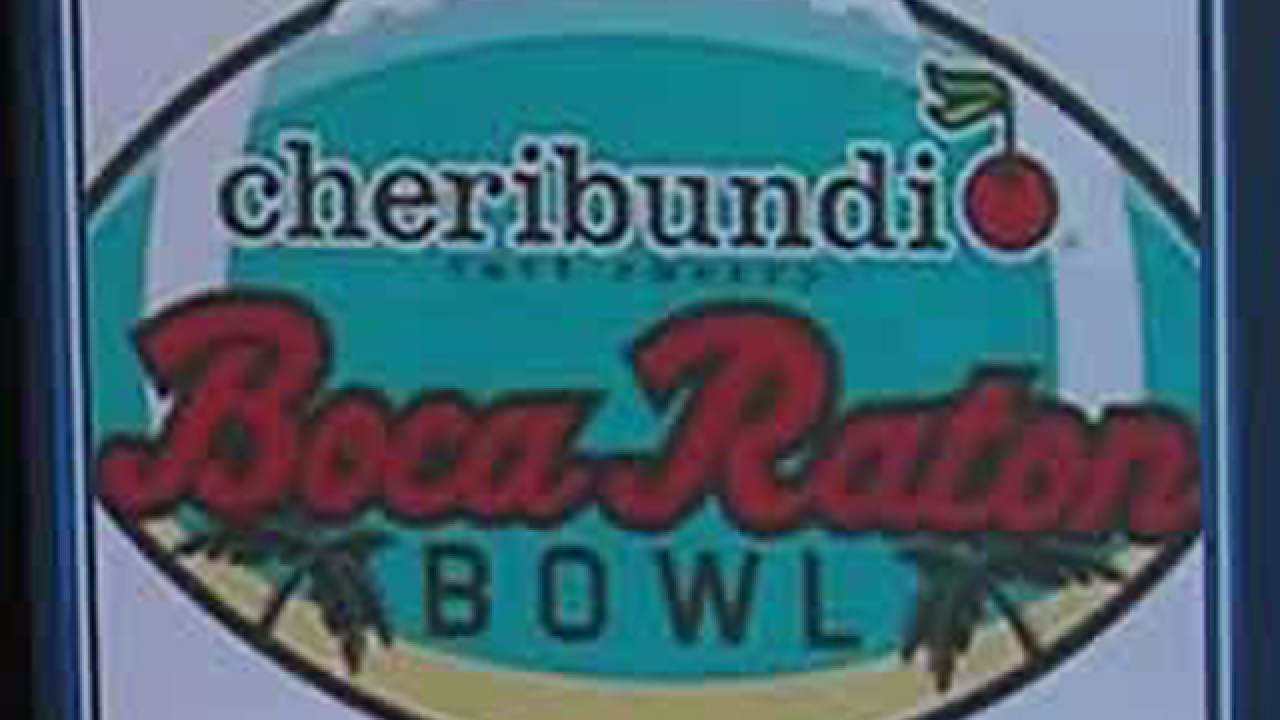 The wait is almost over for the Florida Atlantic University Owls playing in the Cheribundi Tart Cherry Boca Raton Bowl.

For the first time in school history, the bowl will serve as the Owls’ final game of the season.

It’s been almost a decade since FAU participated in a bowl; the team's last bowl appearance was at the Motor City Bowl in 2008.

Kickoff is set for 7 p.m. Tuesday, but the school anticipates fans will show up early afternoon.

In a statement FAU said:

Parking will be open at 2 p.m. and there will be tight security to keep fans safe.

The game will broadcast live on ESPN and locally on ESPN 106.3 FM.