Rattlers leaving MEAC for SWAC in 2021 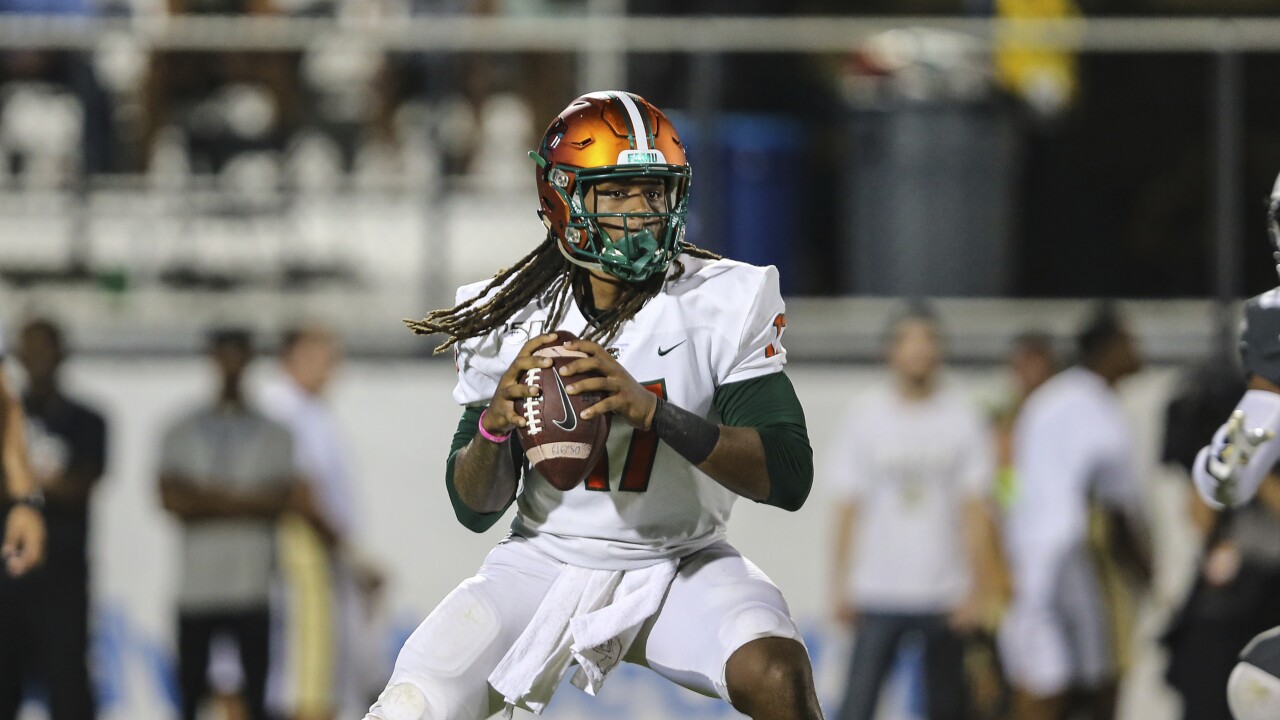 The MEAC announced Thursday that all fall sports have been put on hold amid the coronavirus pandemic.

That effectively ends the Rattlers' pursuit of a ninth MEAC championship -- unless the games are played in the spring. FAMU is leaving the MEAC for the Southwestern Athletic Conference after this season.

Fellow MEAC school and rival Bethune-Cookman is also making the move to the SWAC in 2021.

A decision hasn't yet been made on whether fall sports will be moved to the spring.

"While we are disappointed by the fact that we will not be competing this fall, we do believe this is in the best interest for our student-athletes and our institution," FAMU athletic director Kortne Gosha said in a statement. "Please understand that this decision was not taken lightly. I am extremely confident that we will continue to work through these challenging times together."

The MEAC is not altering its winter sports schedules "unless health and medical professionals advise otherwise," the league said in a news release.

FAMU is one of the nation's historically Black institutions. The Rattlers, who haven't won the MEAC since 2010, play in the Football Championship Subdivision (formerly Division I-AA) and captured the first-ever FCS national title in 1978.