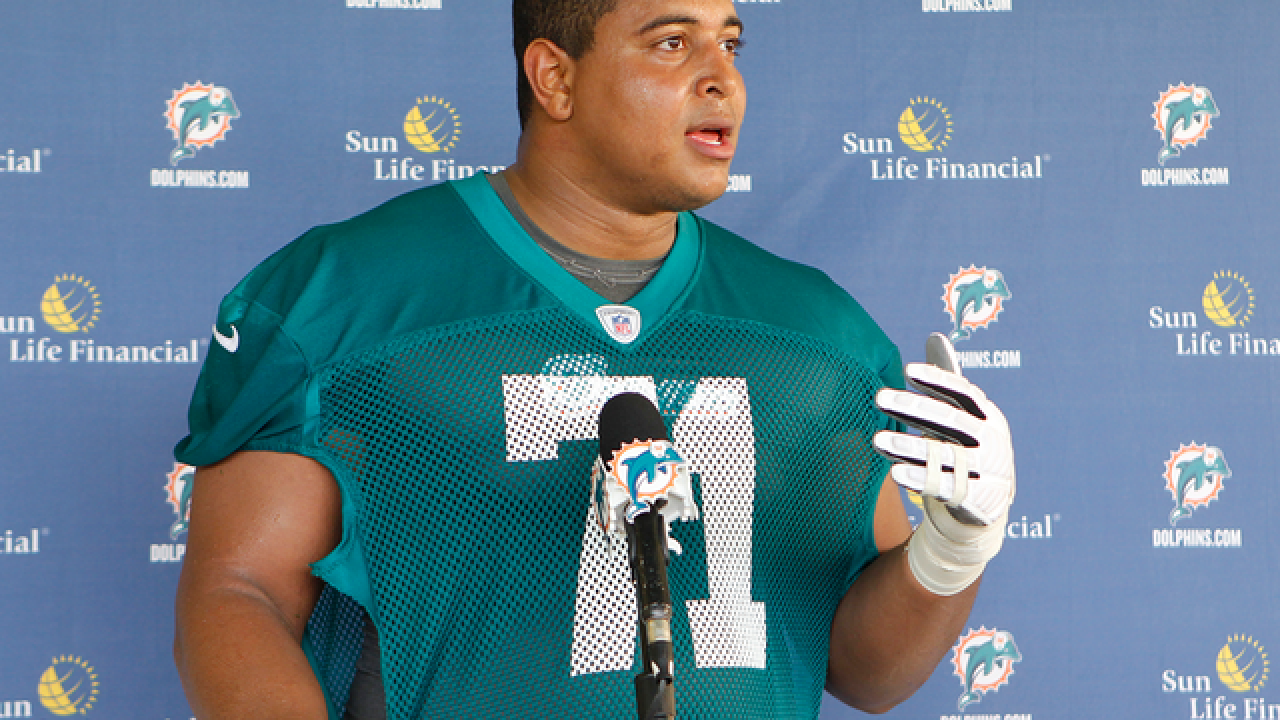 The official says Martin was being questioned and was not under arrest Friday afternoon.

The official said it wasn't immediately clear whether Martin posted the photo himself.

The official was not authorized to discuss the matter publicly and spoke to The Associated Press on condition of anonymity.

The school was evacuated earlier Friday after officials were made aware of the post. The post mentioned that suicide and revenge were the only options for a victim of bullying.