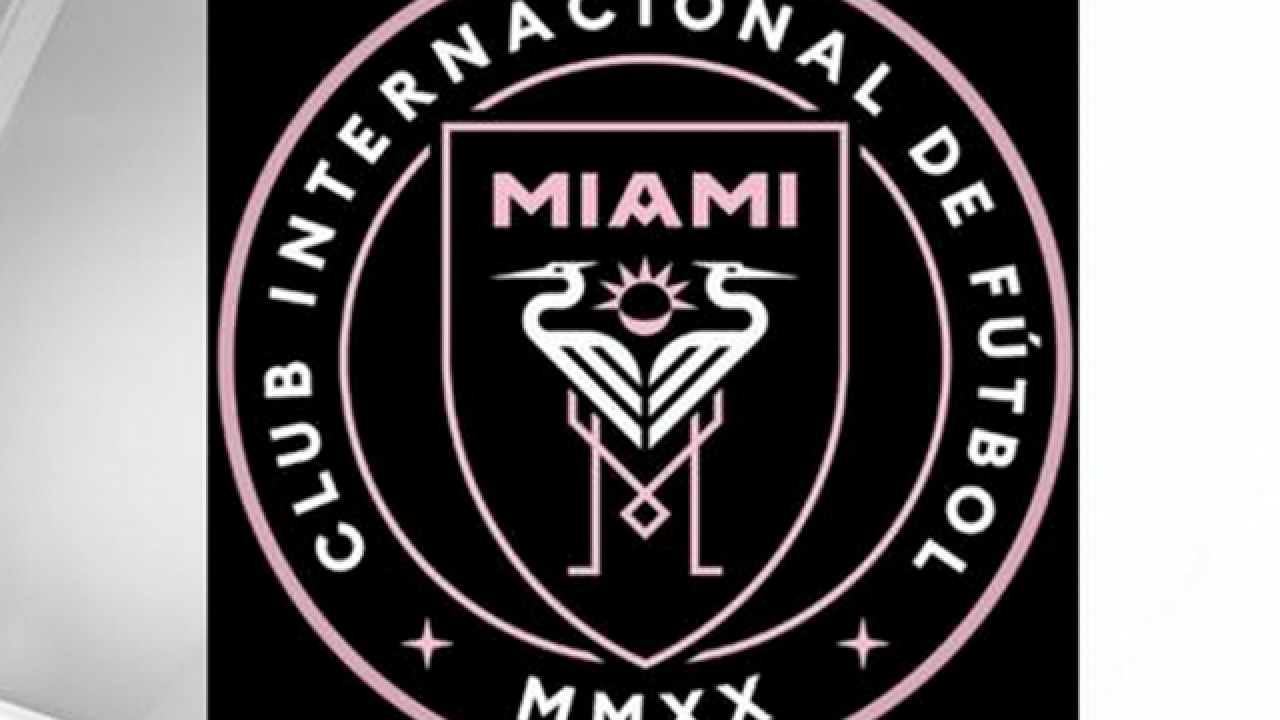 The former Manchester United midfielder wants the club to start playing in 2020 but it lacks a stadium after years trying to find a site in Miami.

Beckham says it "celebrates the incredible energy of one of the most exciting cities in the world — one that is diverse, passionate and ambitious — a city that has welcomed me and so many others, so warmly."

But it will be up to Miami voters to decide in a referendum later this year whether back plans for a 25,000-seat stadium on city land now occupied by a golf course.