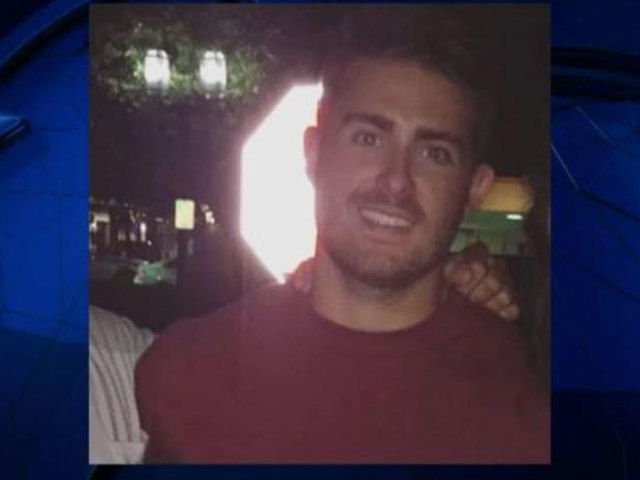 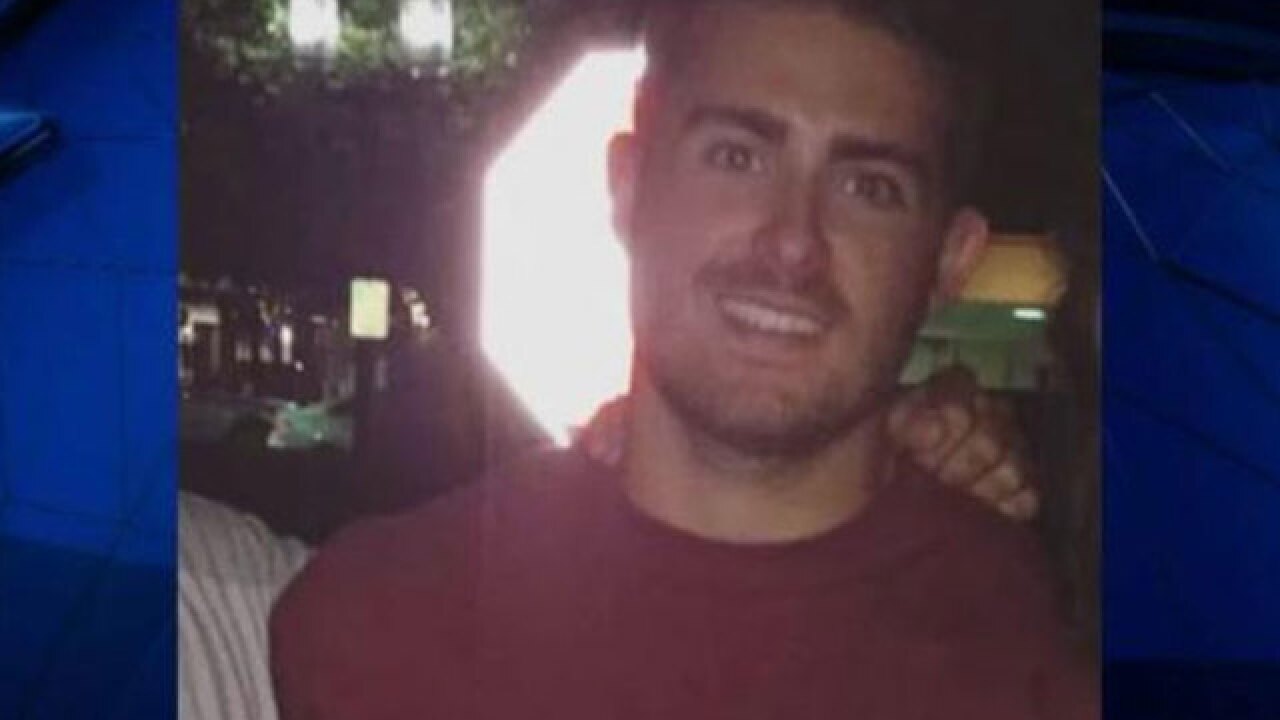 Story updated to clarify the ages of the men charged in the case.

The Tallahassee Police Department said Tuesday in a release that investigators employed hours of research combed through several pieces of physical evidence and conducted dozens of interviews with the assistance of the FSU Police Department.

Tallahassee Police said in an emailed release that arrest warrants were signed earlier in the day by a Leon County judge for Luke E. Kluttz and Clayton M. Muehlstein, both 22; Brett A. Birmingham and Anthony Petagine, both 20; and Conner R. Ravelo, Christopher M. Hamlin, Anthony Oppenheimer, John B. Ray and Kyle J. Bauer, all 21.

“This collaborative investigation was critical to finding answers for Andrew Coffey’s family and our community. Hopefully, this investigation and its outcome will prevent another tragedy from occurring,” said Chief Michael J. DeLeo.

The nine arrest warrants were signed Tuesday by Honorable Judge Stephen Everett  for the charge of "College Hazing - Cause Injury or Death."

Andrew Coffey, 22, was a junior and a pledge at Pi Kappa Phi.

On Nov. 3 he was found unresponsive at an off-campus house, following a party.

FSU responded by indefinitely suspending its fraternities and sororities.