Players who initially tested positive must remain in quarantine 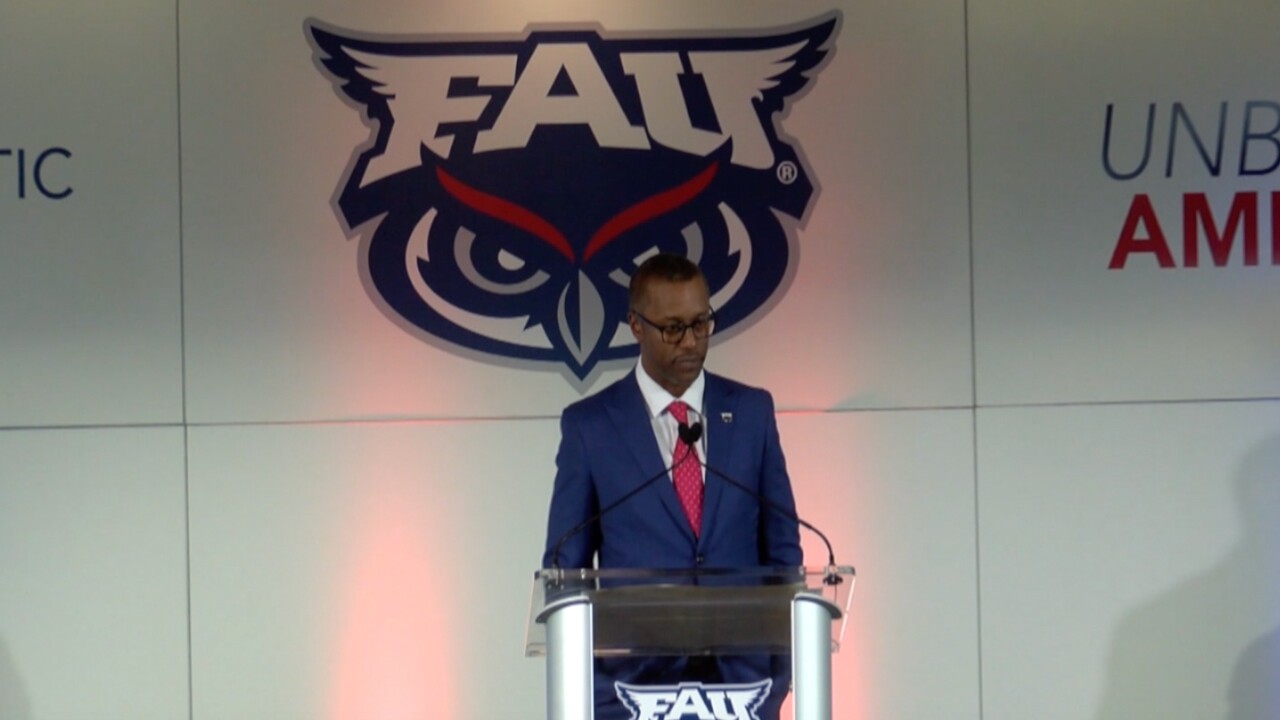 BOCA RATON, Fla. — So far, so good for Florida Atlantic.

FAU head coach Willie Taggart said Wednesday that the results of the team's latest round of coronavirus testing have all come back negative. He said that includes the players who previously tested positive for COVID-19.

That puts FAU on track to play its first game of the season Saturday against South Florida.

Of course, it remains to be seen whether USF will be ready to go.

USF announced Wednesday it was pausing all football-related activities out of an abundance of caution. The decision comes a day after Notre Dame, which beat the Bulls 52-0 last weekend, postponed its upcoming game against Wake Forest.

FAU was in a similar position last week after receiving "positive COVID-19 test results for a number of student-athletes."

Taggart said FAU has not received the results from Wednesday morning's testing, but the tests before that all came back negative. He said the players who initially tested positive must remain in quarantine and won't be available to play Saturday.

"We won't be fully loaded, but we'll have enough," Taggart said.

If the game is played, it will be FAU's de facto season opener after several virus-related schedule changes.