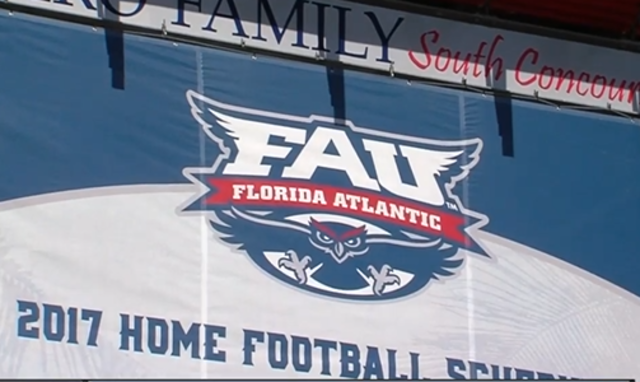 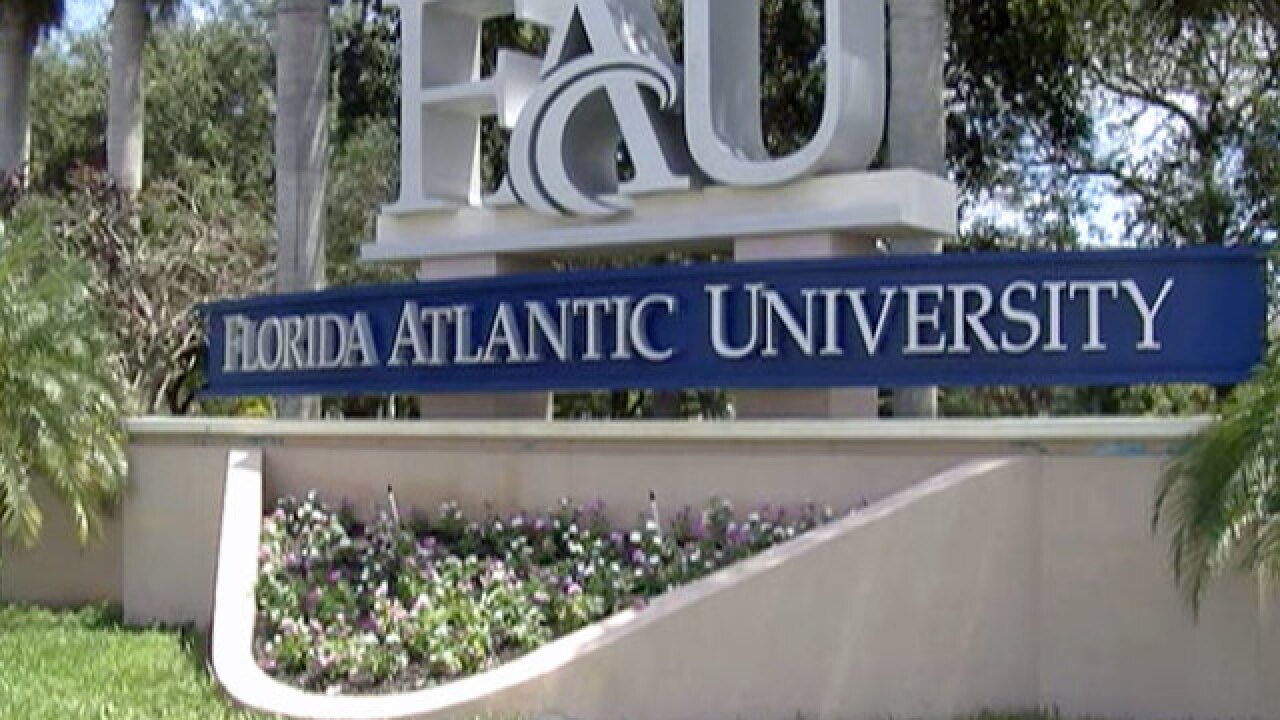 There are changes coming to Greek life at Florida Atlantic University. There will be no chapter run tailgates at Saturday’s championship football game.

FAU's Greek Alliance sent a notice to the sororities and fraternities this week pointing to alcohol issues nationwide and “circumstances at past tailgates at FAU."

It’s worth noting that this alcohol crackdown is student organized. The Greek Alliance itself is made up of students from four different Greek councils who say their goal is to be proactive not reactive.

Sirota and Samantha Sock are both part of the Greek Alliance behind the letter.

“It's a super important topic and we shouldn’t be playing around with it,” said Sock. “So if it means no alcohol for a semester, that's not the reason our organizations were founded in the first place."

It's no secret Greek life has had a negative spot light this year on the heels of several alcohol-related tragedies at fraternities across the country.

Sock and Sirota say the move isn't in response to any major issues at past tailgates but rather an effort to change a culture overshadowed by a stereotype.

“I think we’ve just had a lot of conversations about that and had a self realization about our own community and becoming aware that we would rather be proactive than reactive,” said Sirota.

As for other students around campus, they didn’t seem to think the drinking was out of hand in the first place.

“I don’t know about other schools, but at FAU I think everyone's pretty wholesome,” said student Christopher Ruddei.

The letter also outlines that they are canceling chapter events that involve alcohol.

Fraternity and sorority members can still tailgate Saturday. However, it will have to be on a much smaller scale.