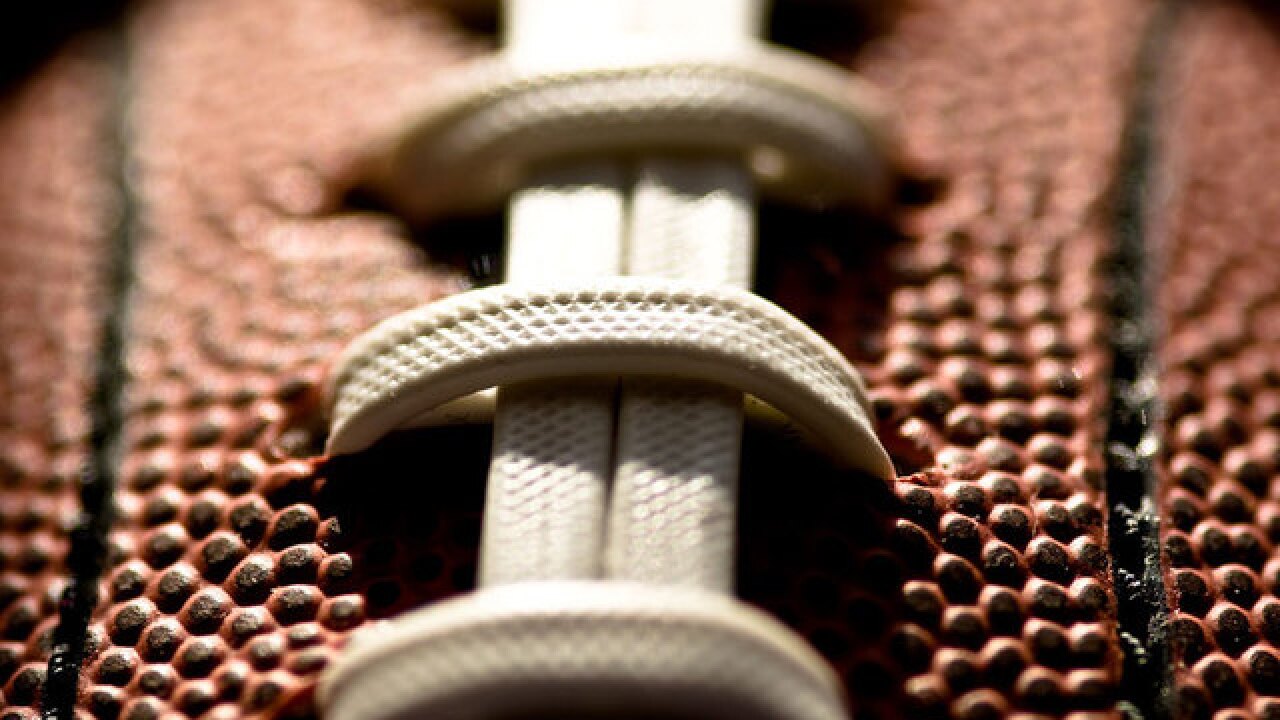 KANSAS CITY, Mo. (AP) — The NFL’s new stance encouraging players to take a stand against racial injustice got its first test as some fans of the Super Bowl champion Kansas City Chiefs booed during a moment of silence to promote the cause, touching off a fresh debate on how players should use their voice.

After the Houston Texans remained in the locker room during the national anthem, fans booed them when they emerged from the tunnel at its conclusion.

The booing continued as the two teams walked to midfield and shook hands.