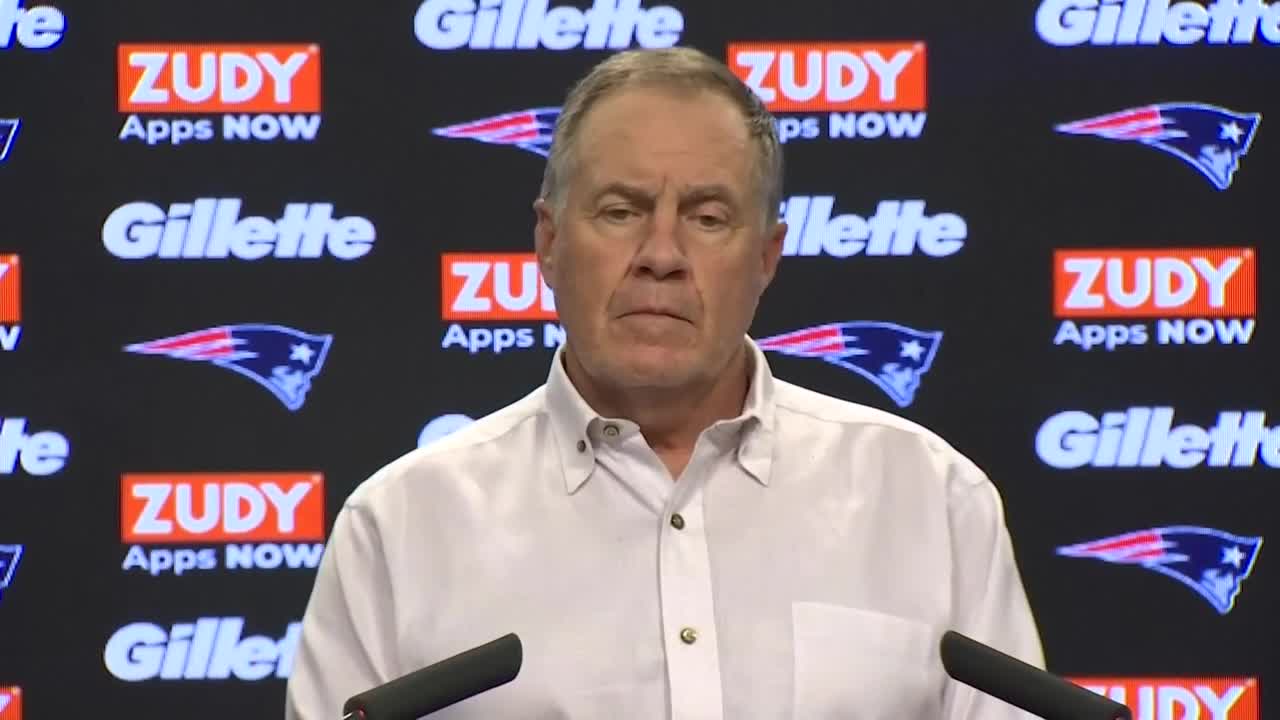 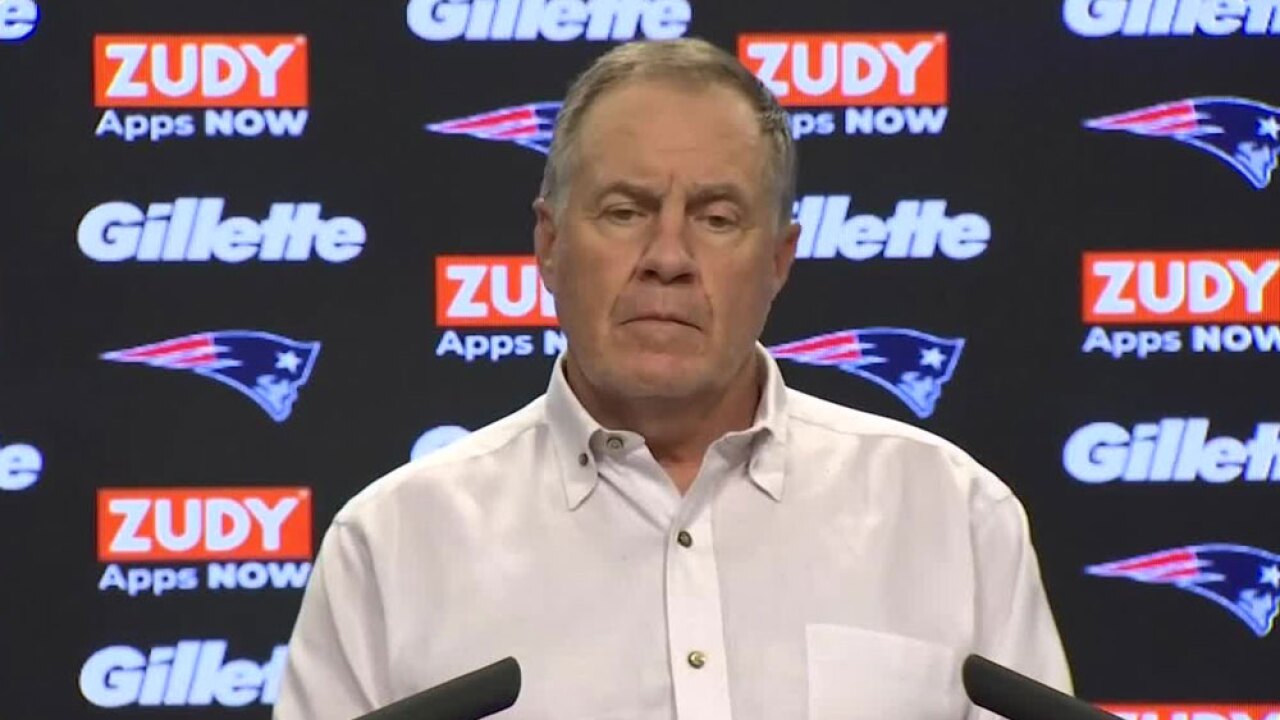 FOXBOROUGH, Mass. (AP) — Patriots receiver Antonio Brown practiced with the team for the first time on Wednesday afternoon, a day after his former trainer filed a civil lawsuit in the Southern District of Florida accusing him of sexually assaulting her on three occasions.

Prior to the practice session Belichick declined to answer additional questions about Brown, including his status for Sunday's game at Miami. He deferred to the Patriots' statement late Tuesday in which they said they were aware of the lawsuit and "take these allegations very seriously."

"Antonio and his representatives have made statements, so I'm not going to be expanding on any of those," Belichick said. "They are what they are. We've looked into the situation. We're taking it very seriously all the way through the organization. I'm sure there are questions, but I'm not going to enter into a discussion about that."

Brown has denied the allegations. Darren Heitner, a lawyer representing Brown, told The Associated Press his client plans to countersue. The NFL has declined comment but will be opening an investigation into the matter.

In the portion of practice open to media, Brown wore a No. 1 jersey and a visor with his helmet while going through warmup drills with teammates. Brown has worn No. 84 throughout his previous nine NFL seasons, but that number is currently being worn by Patriots tight end Ben Watson.

Belichick was asked specifically about the possibility of Brown being placed on the Commissioner's Exempt List by Roger Goodell. That special designation, which is used at the discretion of Goodell to allow the league to conduct investigations into possible violations of the league's personal conduct policy, would prevent Brown from practicing or attending games while on the list.

Brown would, however, be eligible to continue being paid on the one-year deal he signed Monday with the Patriots that could pay him $15 million this season.

"We're preparing for one day at a time," Belichick said.

By letting him practice today, but saying "one day at a time" in reference to Sunday's game, Belichick is basically saying that as long as the NFL doesn't take Brown off the field, the Patriots are good with him playing

Brown was originally traded from Pittsburgh to Oakland in the offseason. But a bizarre foot injury, fights with the NFL over his helmet, skipping practices, multiple fines, a run-in with Raiders general manager Mike Mayock and his social media posts ultimately led to the decision to release him.

He agreed to a deal with the defending Super Bowl champions hours after the Raiders granted his request and let him go.