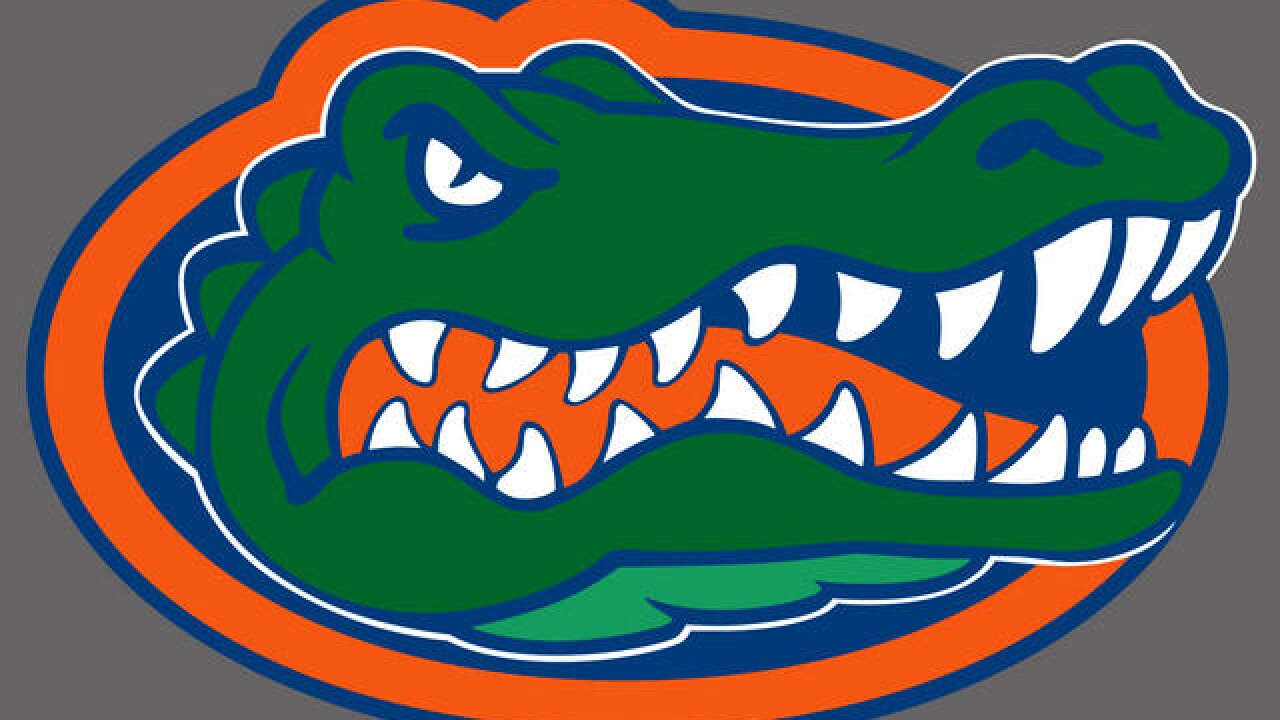 Toney and Campbell were recommended to the board for having Airsoft guns, which have a plastic body and shoot plastic projectiles. Cleveland, Jones, Wells and Gamble were recommended for lying to police officers.

Coach Dan Mullen said in a statement Thursday he was aware of the May 28 incident immediately and followed campus protocol, which likely will include education and a student code of conduct hearing that could lead to punishment.

"This has been an opportunity for us to educate our players about the dangers and negative perceptions that can occur when conflict arises, and how important honesty and good decision making is," Mullen said.

It's the latest incident involving off-field behavior for Mullen's team.

Incoming freshman Justin Watkins was suspended earlier this week indefinitely following his arrest for allegedly hitting his girlfriend. It was his second arrest in 10 weeks and led to four charges, including third-degree felonies for false imprisonment/kidnapping and domestic battery by strangulation.

It's unlikely Watkins will play for the Gators.

Cleveland, Jones and the others got into a confrontation with Gainesville resident Devante' Zachery, nicknamed "Tay Bang," outside a residential complex. Tight end C'yontai Lewis and Zachery had been friends, according to the police report, before the 21-year-old Zachery complained about losing bets he placed during the team's 4-7 season in 2017 that led to coach Jim McElwain's departure.

Zachery and some friends were outside the residence hall when confronted by the football players. Zachery's group soon drove away in vehicles yelling, "We coming back strapped," according to the report.

One player told police that upon its return, Zachery's group wielded a baseball bat and pointed a red laser at the chest of one player. Another member of the group said, "Come any closer, I'll spray you."

Zachery told officers one player had an assault rifle. The orange tip of Toney's Airsoft gun was painted black to resemble a real rifle, the report stated.

Everyone involved scattered at the sound of police sirens. Players initially denied involvement when approached by police.

Ten players were questioned, according to the report.

It wasn't the first time Cleveland and Wells have been involved in incidents involving Airsoft guns. In 2016, each was charged with criminal mischief for discharging a weapon that caused property damage at the residential complex. Both were suspended for the season opener.