Yemen rebels fire 2 missiles at US ship; Both miss 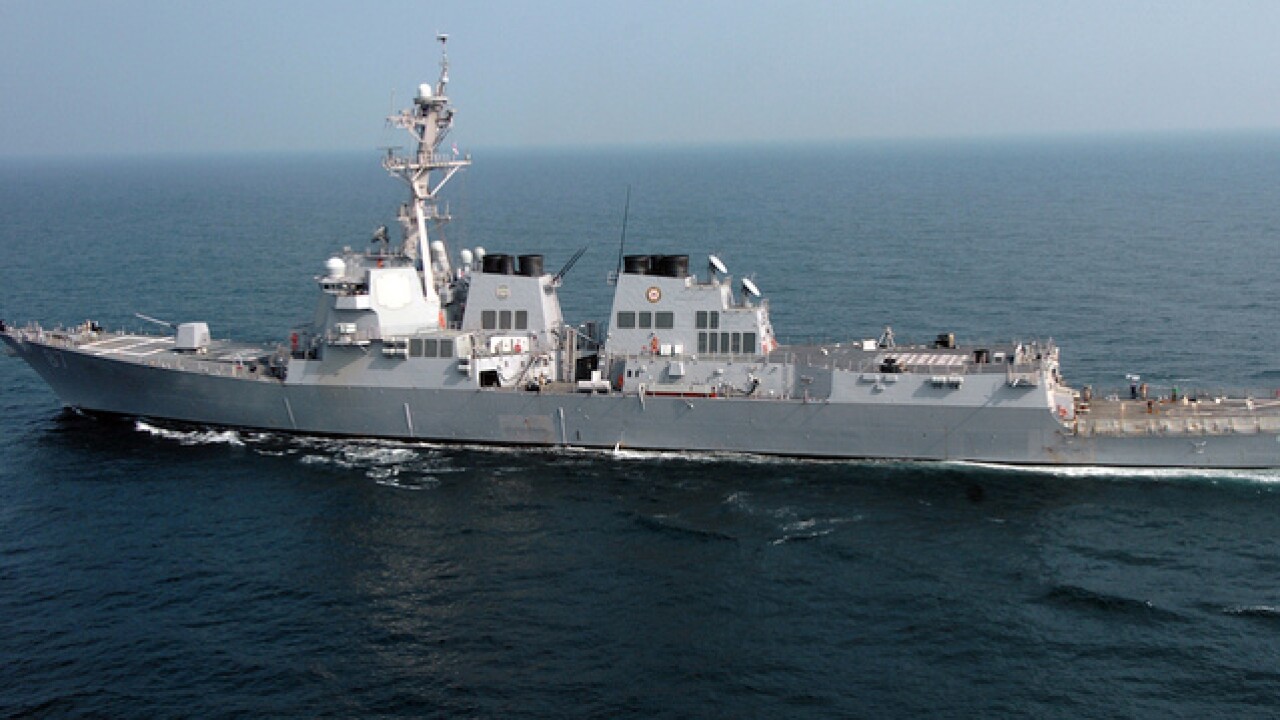 WASHINGTON (AP) — A U.S. military official says that for the second time this week two missiles were fired at a Navy ship in the Red Sea. Officials believe they were launched by the same Yemen-based Houthi (HOO'-thee) rebels.

The official says the missiles were fired Wednesday at the USS Mason. The ship used countermeasures, but neither missile got near the ship and there were no injuries.

U.S. officials have said the U.S. is weighing what military response it should take against the rebels.