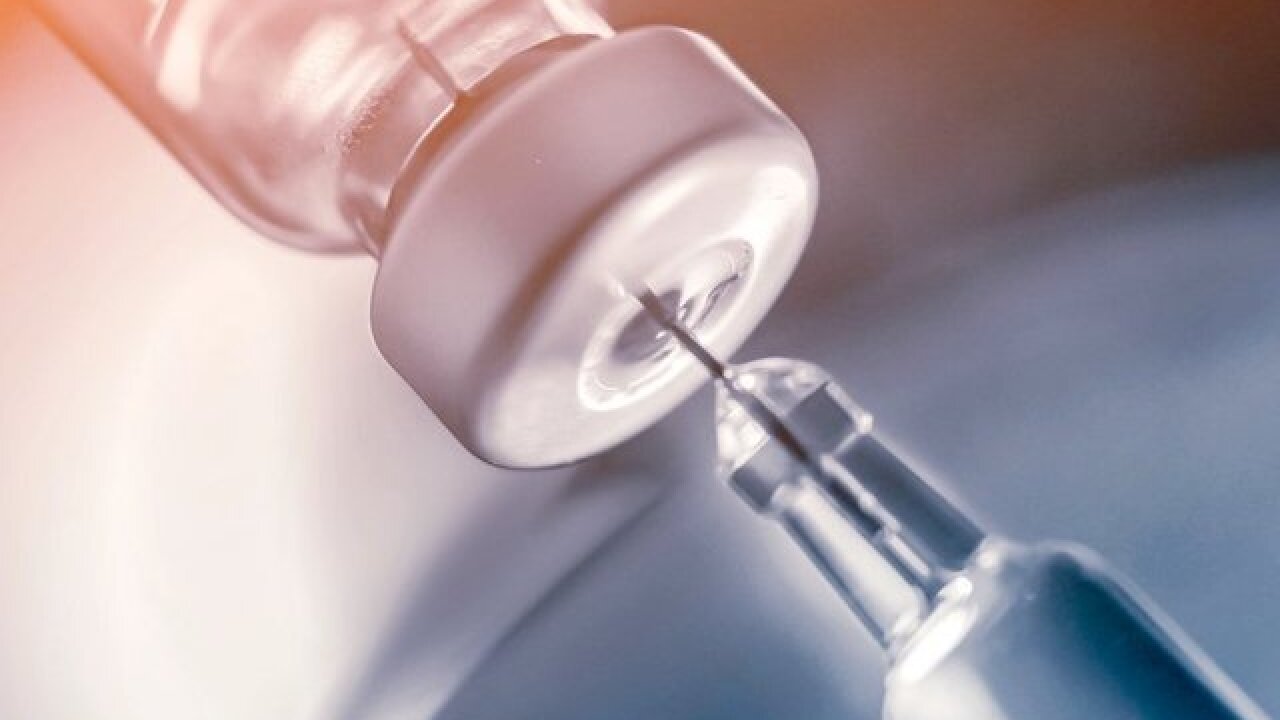 &lt;p&gt;Hundreds of thousands of Chinese-made vaccines have been found to be faulty.&lt;/p&gt;

LONDON (AP) — A group that represents U.K. hospitals has warned that its members may run out of drugs if Britain leaves the European Union without an agreement on future relations.

NHS Providers says a lack of "visible and appropriate communication" from the government is hampering preparations for a so-called no-deal Brexit.

In a letter to National Health Service bosses that was leaked to the Times of London on Tuesday, the group's chief executive says it would be more efficient to develop contingency plans nationally rather than "have to reinvent the wheel 229 times."

Chris Hopson says "the entire supply chain of pharmaceuticals" could be affected by the failure to reach a deal, adding that it could also "jeopardize" the EU workforce "on which the NHS relies."