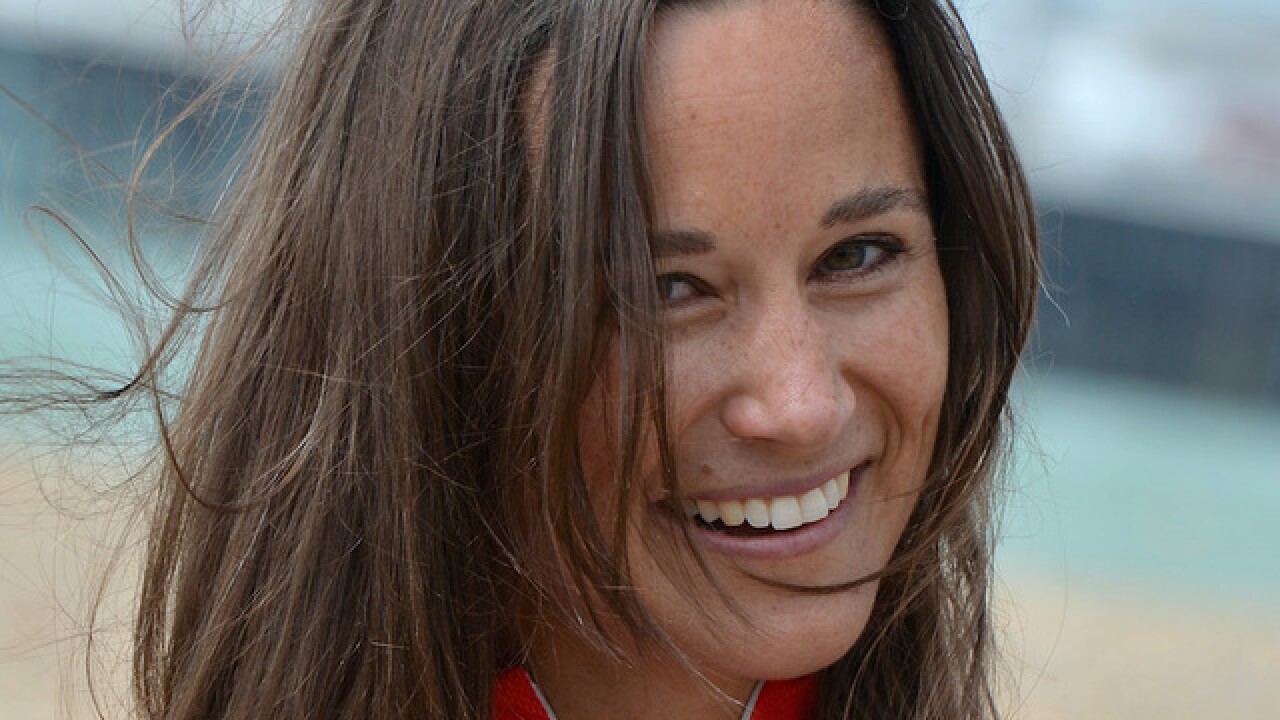 LONDON (AP) — London police say they are investigating the reported hacking of the iCloud account of Pippa Middleton, younger sister of the Duchess of Cambridge, and the alleged theft of 3,000 photographs.

The Sun newspaper said Saturday it had been contacted by a purported hacker seeking to sell the images for a minimum of 50,000 pounds ($65,000). It said the seller communicated using the pseudonym "Crafty Cockney" on an encrypted messaging service and sent sample photos showing Middleton being fitted for a wedding dress in advance of her planned 2017 nuptials.

The Sun said the hacker also claimed to possess Middleton's informal photos of sister Kate with her children, Princess Charlotte and Prince George, and naked images of her fiancé, James Matthews.

The Metropolitan Police says no arrests have been made.