The world is sadder and angrier than ever before, major study finds 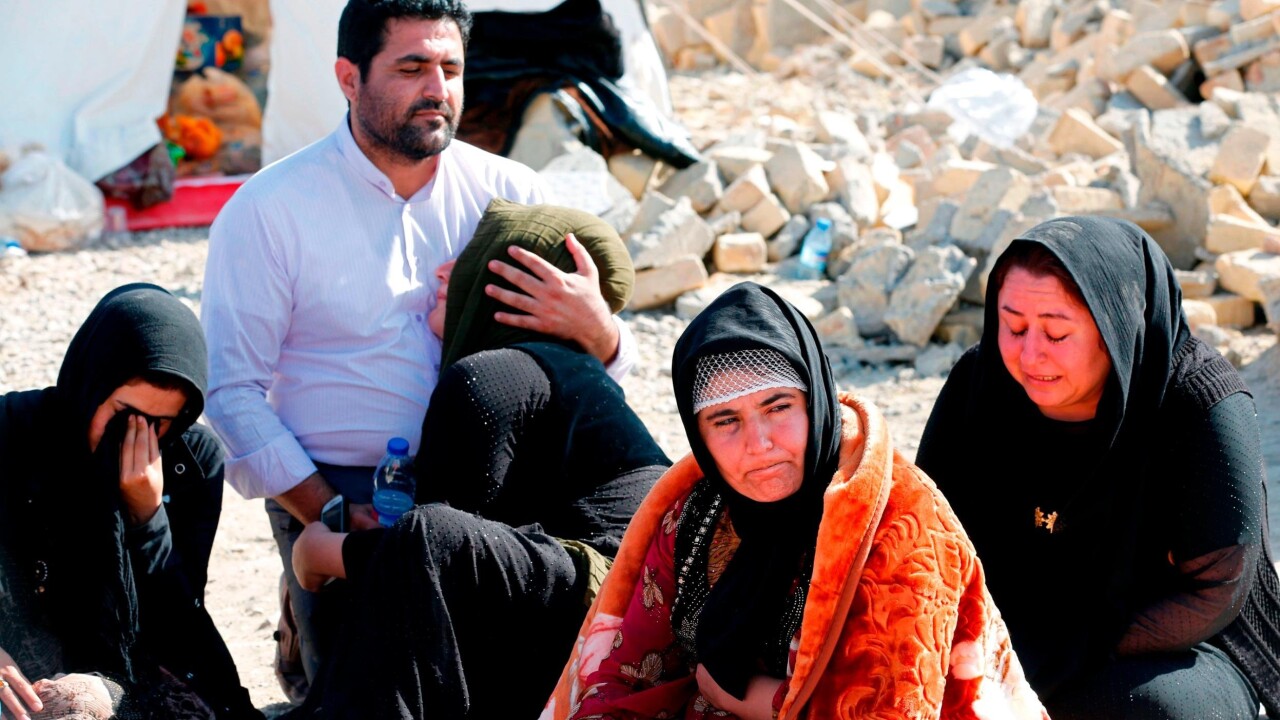 It's not just you — the world really is getting more miserable.

People across the earth are sadder, angrier and more fearful than ever before, according to a major analysis of global well-being.

All three emotions rose to record levels in 2018 -—for the second consecutive year — in Gallup's annual Global State of Emotions report.

On the bright side, people reported a slight decline in stress, meaning that overall, the world remained exactly as miserable as it was in 2017. Unfortunately, that also was a record-breaking year for misery.

In the most recent 12 months dominated by war, political crises and humanitarian emergencies across the globe, Chad took the unwelcome honor of being the world's most negative country.

It was followed by Niger, Sierra Leone and Iraq, while Latin American nations dominated on the positive side.

Gallup charted humanity's prolonged slump by holding 151,000 interviews in 2018 with adults in more than 140 countries. It has measured emotions annually since 2006.

In 2018, about 4 in 10 people said they experienced a lot of worry the day before the interview, while a third said they were stressed and nearly 3 in 10 said they felt a lot of physical pain. A quarter experienced sadness, and 22% were angry.

Chad's economy has been in a deep recession since a 2014 fall in oil prices, and living standards continue to fall in the central African nation; almost 6 million of its 15 million citizens live in extreme poverty.

"The country's overall score at least partly reflects the violence, displacement and the collapse of basic services in parts of Chad that have affected thousands of families," Gallup wrote. Some 72% of people in the country said they struggled to afford food at some point over the year.

Chadians were also unable to access the internet for most of 2018, after their government shut it down.

The 10 most negative countries were:

The Central African Republic, which led the misery index in 2017, was not surveyed in the latest report.

Globally, more than 7 in 10 people said they experienced enjoyment, felt well-rested, and smiled or laughed a lot on the day before the survey, while 87% said they were treated with respect.

Paraguay regained the top spot as the world's happiest and most positive country. It fought off close competition from Panama, Guatemala, Mexico, El Salvador and Honduras — despite such nations suffering high levels of poverty and violence.

People in Latin America "may not always rate their lives the best ... but they laugh, smile and experience enjoyment like no one else in the world," Gallup's global managing partner Jon Clifton wrote in the report.

Their high scores "at least partly reflect the cultural tendency in the region to focus on life's positives," the report added.

Indonesia, meanwhile, was the most positive nation outside of the Americas.

And while the world charted its joint-highest score for negativity in the report, it also tied with 2013, 2014 and 2015 for record levels of positivity -- suggesting a rising inequality in people's emotions around the world.