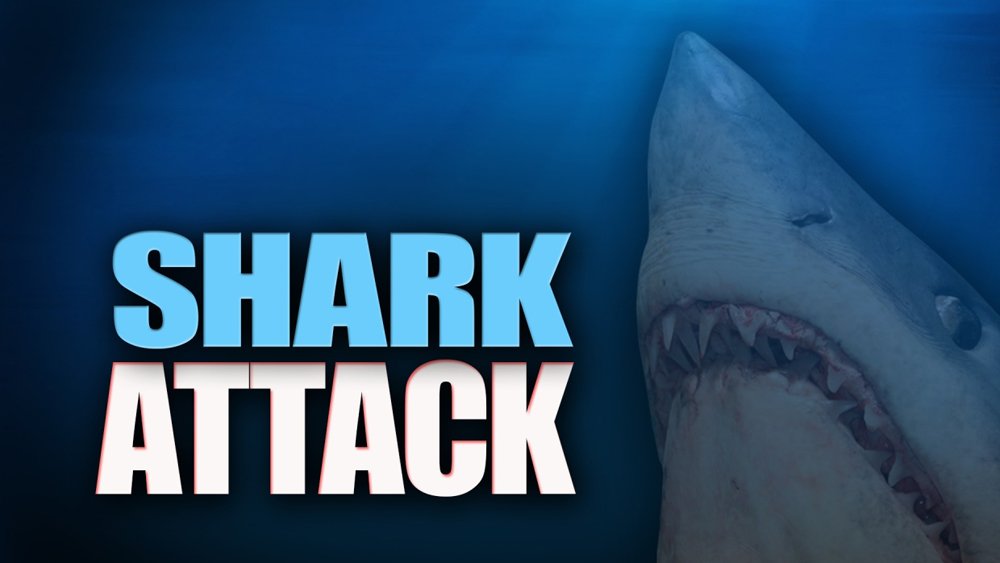 An American woman died after a shark attack in the Bahamas Wednesday, according to a spokesperson for the Royal Bahamas Police Force. 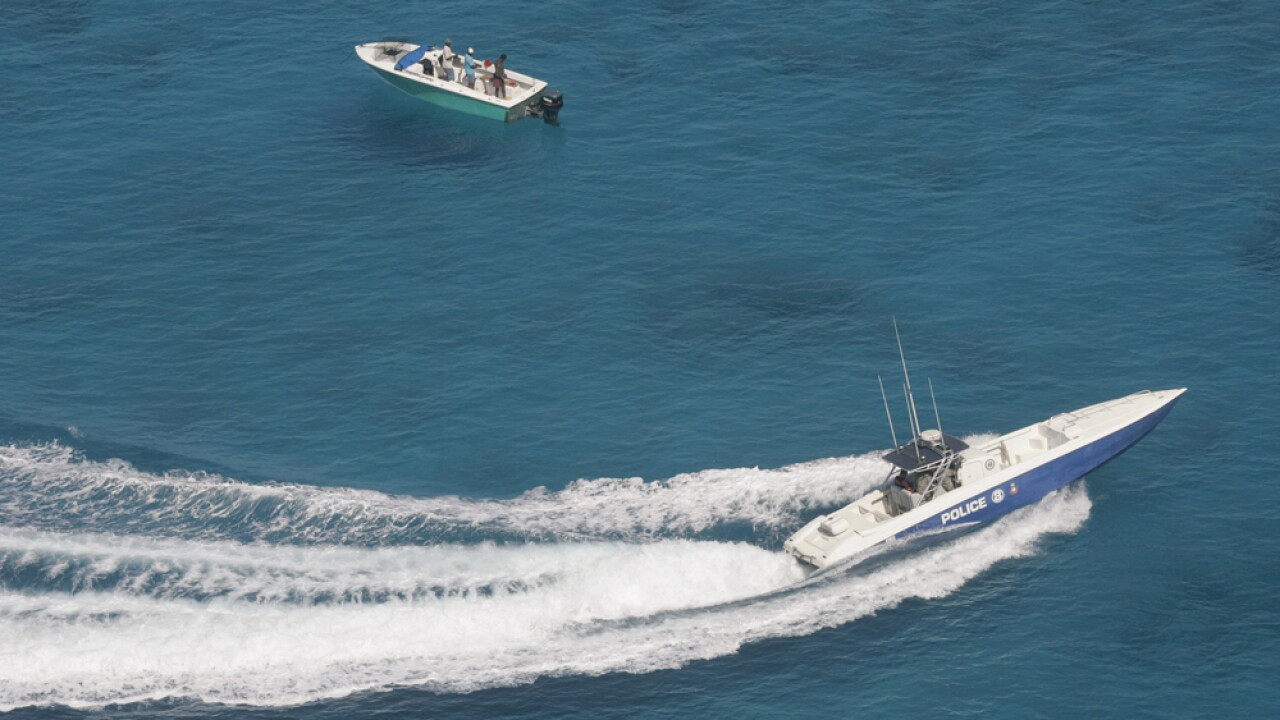 (CNN) -- An American woman died after a shark attack in the Bahamas Wednesday, according to a spokesperson for the Royal Bahamas Police Force.

Jordan Lindsay, 21, of Torrance, California, had been on a snorkeling expedition with her family near Rose Island, according to CNN affiliate WPLG.

Around 2 p.m. she was attacked by three sharks, Deputy Commissioner Paul Rolle told the station. She was bitten on her arms, legs and buttocks and her right arm was bitten off, he said.

Her family saw the oncoming sharks and tried to warn her, but Lindsay did not hear them in time, he told the station.

She was pulled from the water and taken to Doctor's Hospital in Nassau, where she was pronounced dead, Reserve Superintendent Ronnie Bannister told CNN.

Lindsay's body will be taken to Princess Margaret Hospital in Nassau for an autopsy and then transported to California by the US Embassy, Rolle told WPLG.

She was the only victim in the attack and authorities continue to investigate.

The Ministry of Agriculture and Marine Resources has issued precautionary advisories to the public.