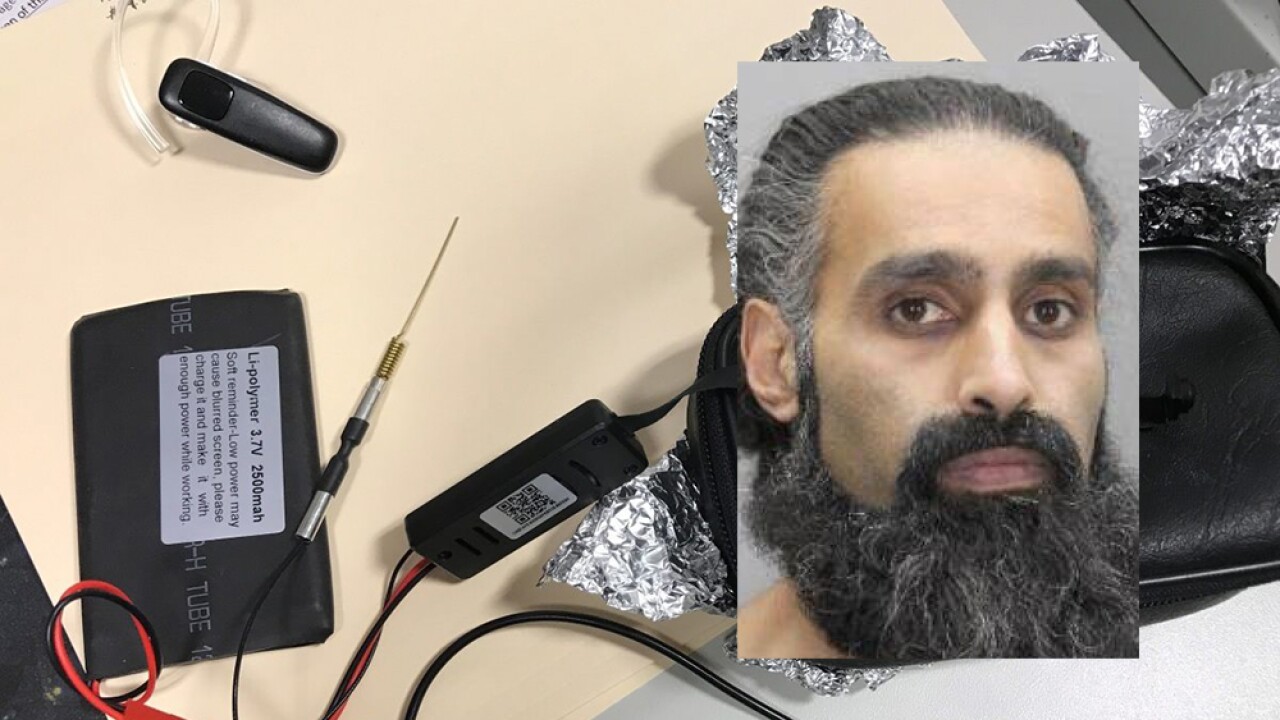 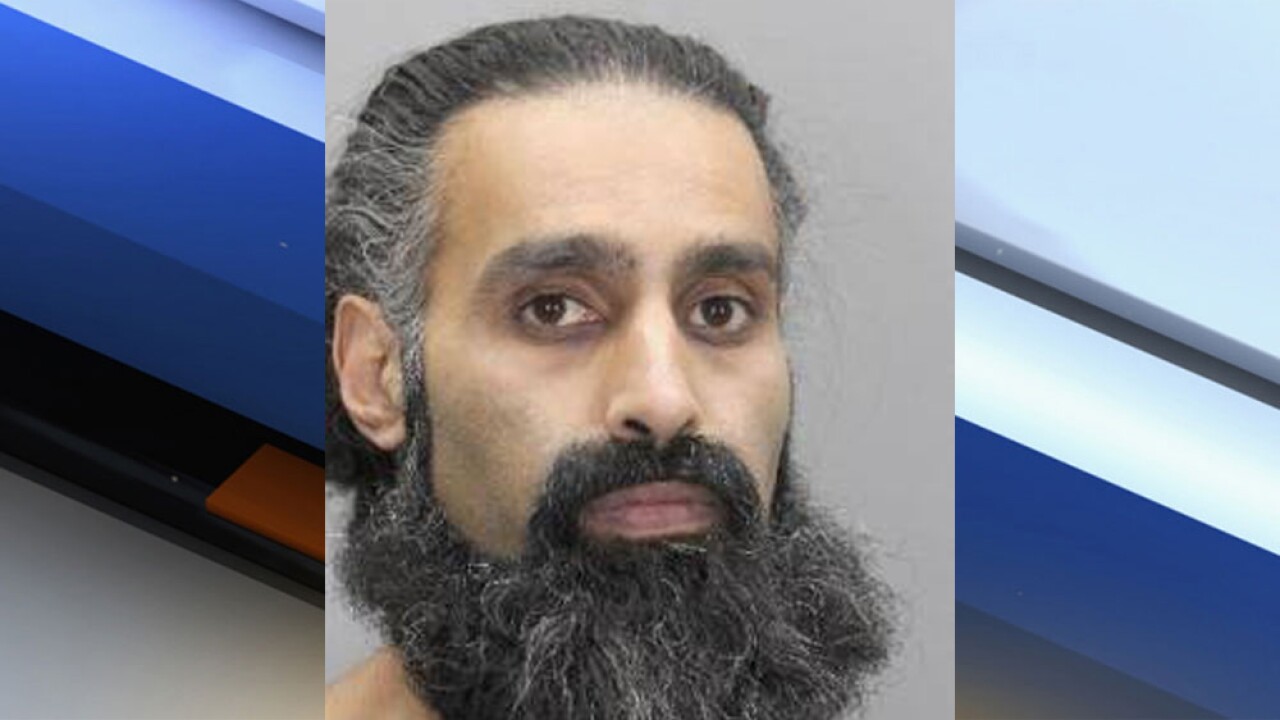 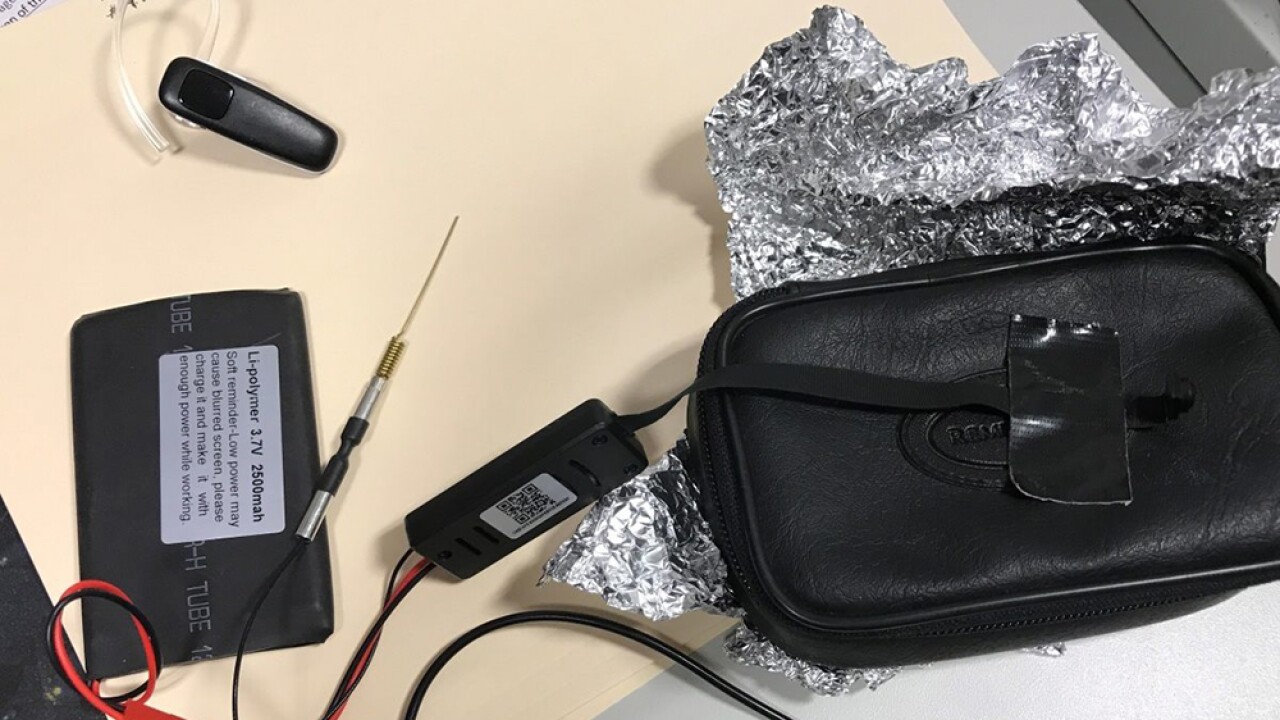 Fairfax County Police arrested 39-year-old Mumtaz Rauf of Alexandria on Christmas Eve and charged him with unlawful filming of a minor after a girl noticed a small camera in a changing room at a Forever 21 store in Fair Oaks Mall in Fairfax.

On Thursday, police announced they have evidence Rauf may have filmed more than 60 women and girls between Dec. 15 and Dec. 24 at stores in Fair Oaks, Fair Lakes Promenade, and Tysons Corner Center.

Police are asking potential victims to come forward, and have identified specific times and stores where they believe Rauf was filming.

Rauf is being held pending trial.

It's unclear whether he has an attorney who could comment.