Pence: US is 'not going to stand' for Khashoggi killing 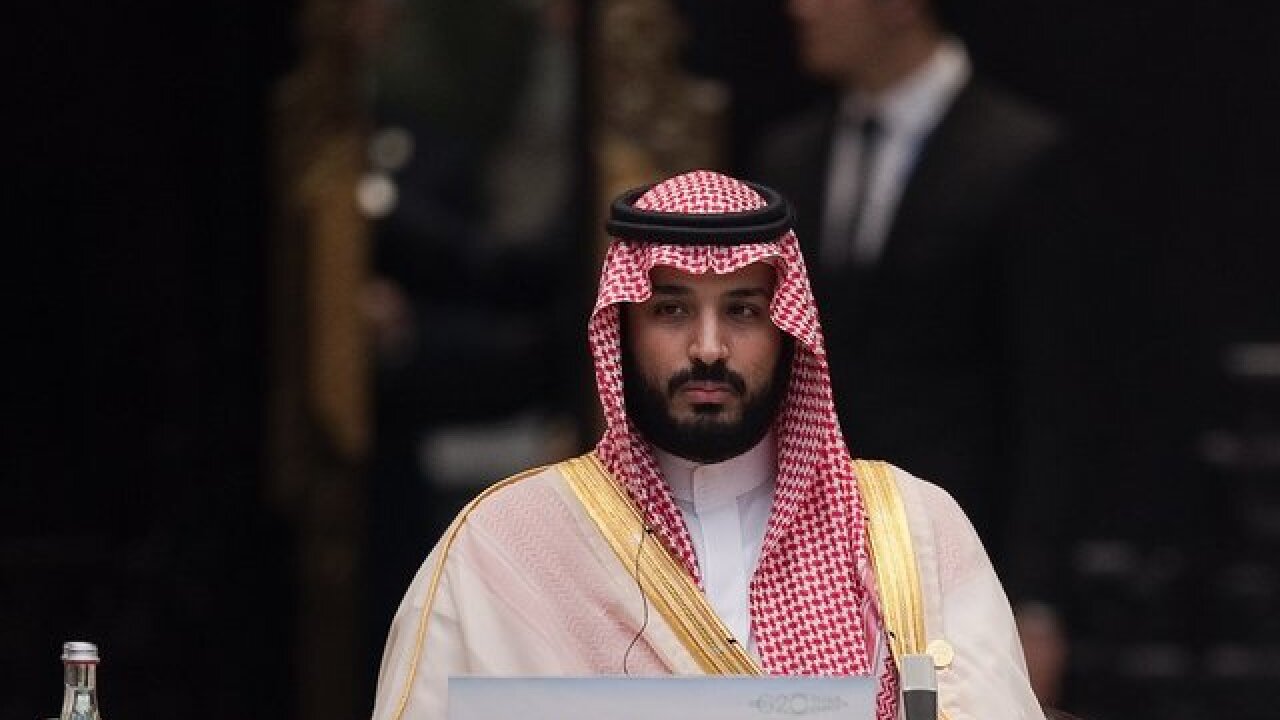 (CNN) -- US Vice President Mike Pence has said Washington is "not going to stand for" the murder of Jamal Khashoggi, as Turkey suggested that the Saudi journalist's body was possibly carried out of Turkey in diplomatic bags.

While in Papua New Guinea on a foreign trip, Pence said the US was "committed to ensuring that all of those responsible" for Khashoggi's death are held "accountable."

"The murder of Jamal Khashoggi was an atrocity. It was also an affront to a free and independent press and the United States is determined to hold all of those accountable who are responsible for that murder."

The Vice President's comments Saturday came the day after after the  CIA concluded that Saudi Crown Prince Mohammed bin Salman personally ordered the killing of Khashoggi,  despite the Saudi government's denials that the de facto ruler was involved, according to a senior US official and a source familiar with the matter.

However,  US President Donald Trump said Saturday it was "premature"  to assess whether bin Salman was responsible for Khashoggi's killing and added that there would be "a full report on Tuesday, and it will be very complete."

"We're going to come up with a report as to what we think the overall impact was and who caused it and who did it," Trump said while touring homes in Malibu, California that were devastated in ongoing wildfires.

Turkey: Body may have been carried through airport

It comes after Turkey's Minister of National Defence said Saturday that the dismembered body parts of the slain journalist may have been carried out of Istanbul's international airport.

Speaking at the Halifax International Security Forum in Canada, the Turkish minister, Hulusi Akar, said that an 18-strong "kill team" from Saudi Arabia carried out the murder of Khashoggi and could have smuggled his body parts out of the country thanks to their diplomatic status.

Because they wouldn't be searched by airport security due to their diplomatic status, Akar added that it was possible that "within the luggage they carried the dismembered body of Jamal Khashoggi."

Khashoggi, a former Saudi royal insider who became a critic of the country's government, went missing in October after he visited the Saudi consulate in Istanbul to obtain papers for his upcoming marriage. The Saudi government offered changing explanations for his disappearance.

On Thursday, the  Saudi Public Prosecutor's Office said 11 people had been charged  for their involvement in the killing, adding that five are facing capital punishment for being directly involved in "ordering and executing the crime."

The journalist was killed following "a fight and a quarrel" at the Saudi consulate, the prosecutor's office claimed. Prosecutors said Khashoggi was tied up and injected with an overdose of a sedative that killed him. Then, according to prosecutors, his body was dismembered and removed from the consulate by five people. Khashoggi's remains have yet to be found.

The Washington Post has reported that investigators were looking into the theory that the body was dissolved in acid. A source close to the Saudi Royal Palace has denied any knowledge of the body's whereabouts.