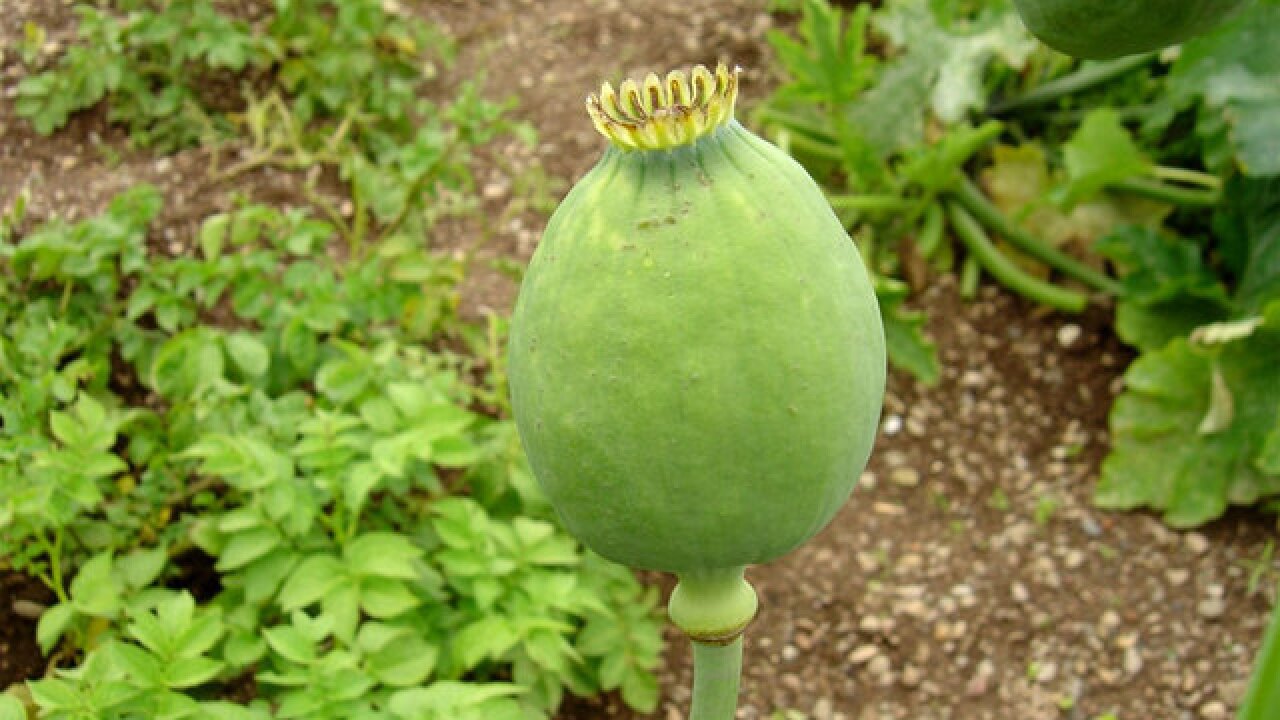 MEXICO CITY (AP) — The legislature in the violence-torn Mexican state of Guerrero is calling on the federal government to legalize production of opium for pharmaceutical use in a move it hopes will reduce crime and help local farmers.

The mountainous state on Mexico's Pacific Coast produces much of the poppy plants for heroin consumed in the U.S. Guerrero Gov. Hector Astudillo first floated the idea of decriminalizing the crop in 2016 to combat the state's rampant drug gang violence.

Guerrero legislators voted to send an initiative to the Mexican Senate for further debate. Incoming Interior Minister Olga Sanchez has expressed support for nationwide legalization of opium for medical purposes.