Iowa couple accused of locking boy in enclosure for months 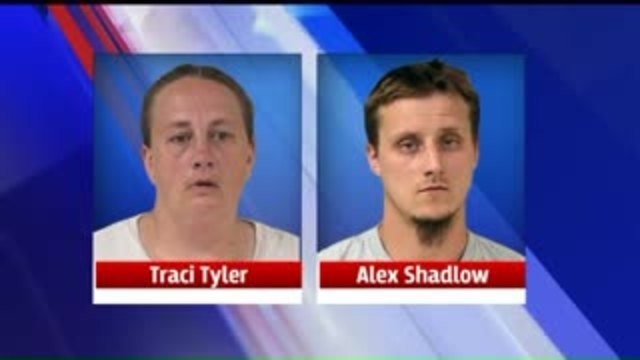 An Iowa couple is facing kidnapping charges for allegedly confining and abusing a child, including encouraging a dog to attack the child. 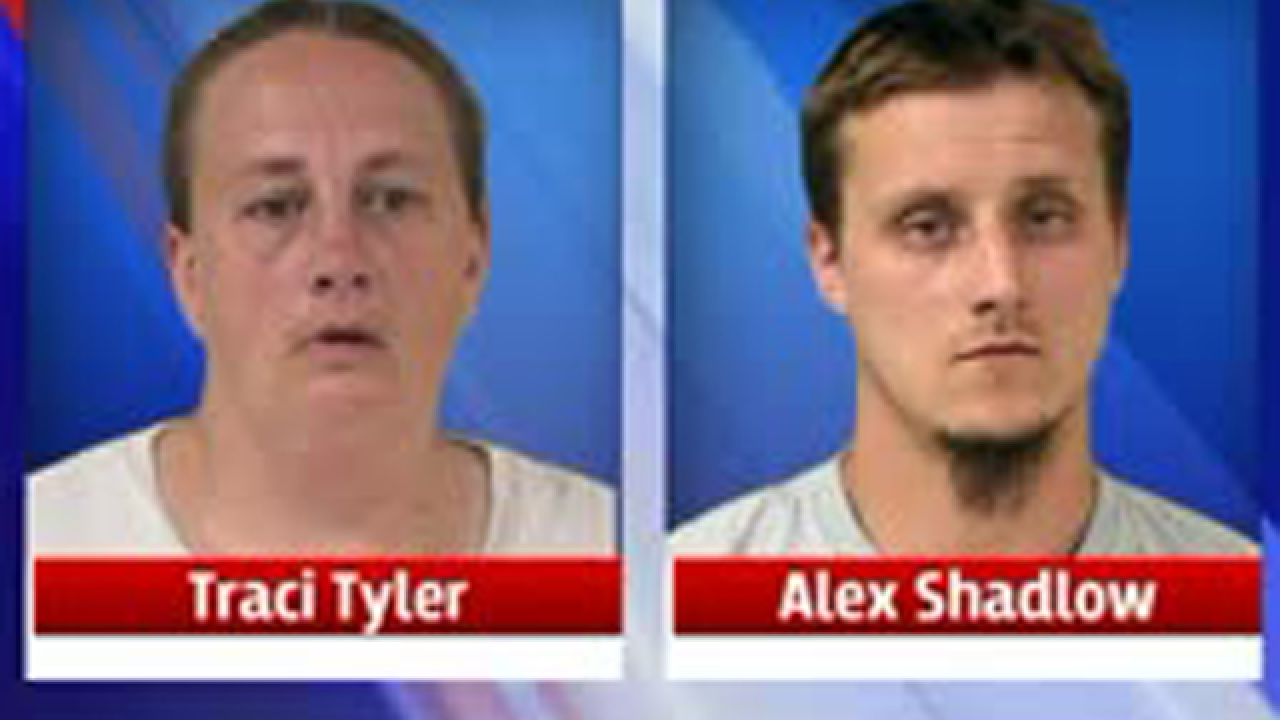 ACKLEY, Iowa (AP) — Police say an Iowa man and his girlfriend tortured the man's 8-year-old son for months by locking him in a basement enclosure, withholding food and making him endure dog bites.

The Hardin County Attorney's Office said Wednesday that kidnapping charges had been filed against 39-year-old Traci Lynn Tyler and 30-year-old Alex Craig Shadlow, both of Ackley.

An arrest affidavit says the abuse occurred between July and September 2017. Investigators allege the boy was locked for at least 9 hours a day in an enclosed 6-foot square space under the basement stairs, where he slept on concrete with no bedding and had no access to a bathroom.

Police say Tyler also urged her dog to attack the boy, which left scars on his back and limbs.

Authorities say the boy's school alerted investigators to the abuse.