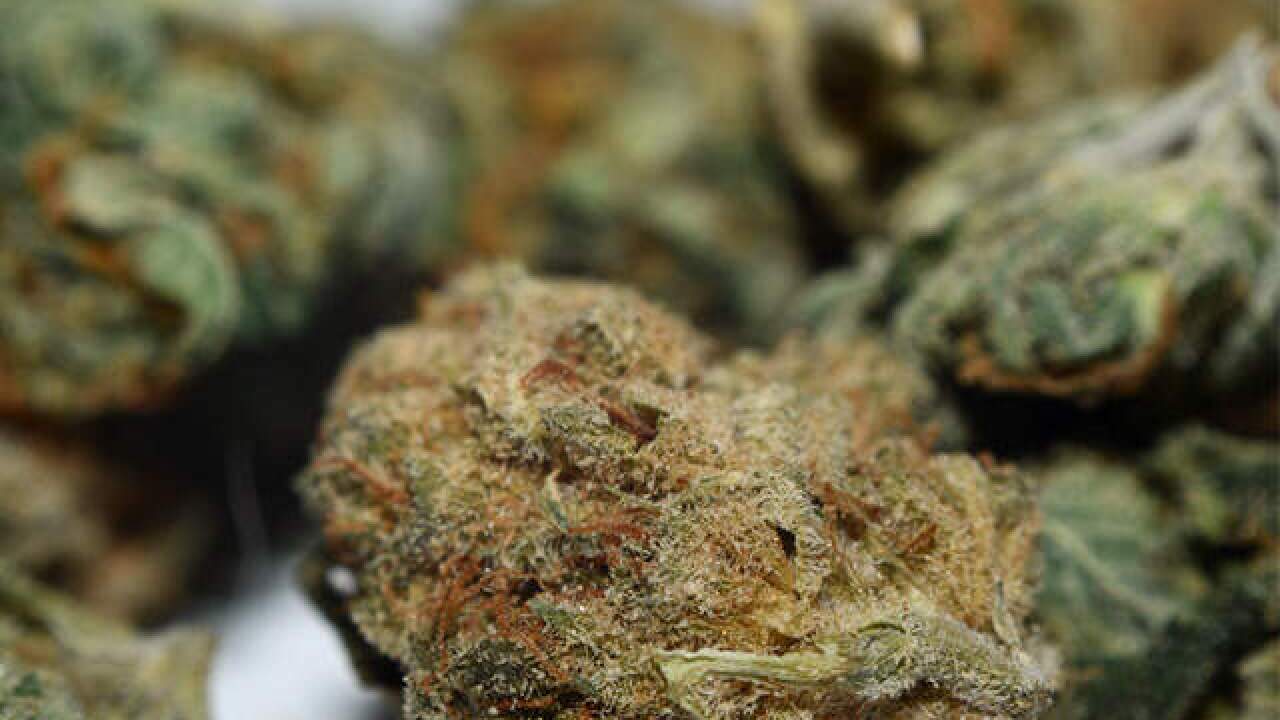 Lawmakers in the Australian Capital Territory voted to pass a bill allowing people aged 18 or over to posses and cultivate marijuana for personal use.

The new law is set to come into effect from January 31, 2020, state broadcaster ABC reported.

Under the new regulations, residents in the territory -- which is home to the capital -- will be able to legally posses up to 50 grams (1.76 ounces) of marijuana and cultivate up to two plants per person, or four per household.

The change makes the Australian Capital Territory (ACT) the first of Australia's six states and two main territories to legalize marijuana for personal use.

But ACT's new law conflicts with national drug laws enacted by Australia's Parliament which prohibit the possession of marijuana.

According to the ABC, it could be possible for those laws to overrule ACT's new law.

It's not the first time that ACT's laws have been in conflict with national laws. In 2013, the ACT legalized same-sex marriage -- but it was struck down by a decision by Australia's highest court, which ruled that the ACT legislation was inconsistent with the national law.

But attitudes are changing. In 2016, the Australian Parliament passed an amendment allowing marijuana to be legally grown for medical and scientific purposes for the first time in Australia.

In neighboring New Zealand, possessing marijuana for personal use is still illegal, although the country is set to hold a referendum on legalizing it next year

If New Zealand does legalize marijuana, it will be only the third country in the world after Uruguay and Canada to do so. Nine states in the United States and the District of Columbia also allow recreational marijuana use, and the drug has been decriminalized in many parts of Europe.