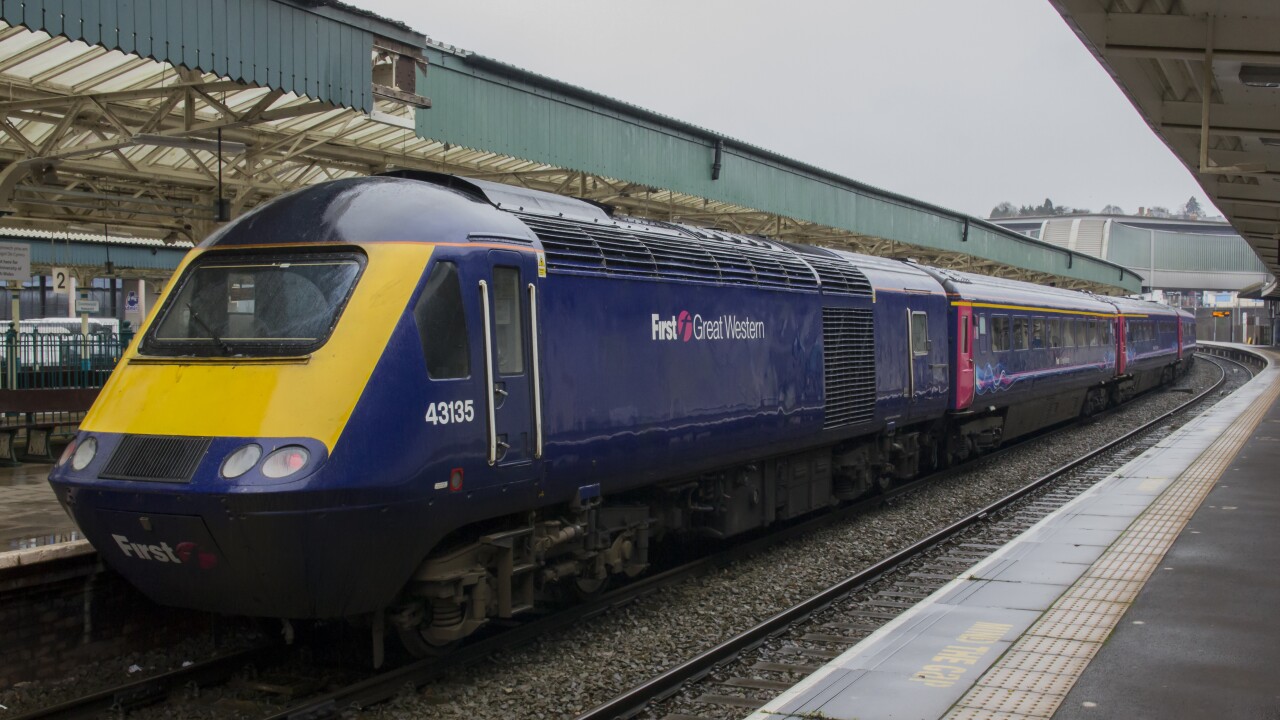 LONDON (AP) -- Britain's Conservative government on Tuesday approved a contentious, expensive plan for a high-speed rail line linking London with central and northern England, despite opposition from environmentalists a nd lawmakers in his own party.

Prime Minister Boris Johnson said his Cabinet had given the "green light" to the project, known as High Speed 2 or HS2. He acknowledged that HS2 had been plagued by bad management but said that did not detract from the "fundamental value" of building it.

"This country is being held back by our inadequate infrastructure," Johnson told lawmakers in the House of Commons.

"We can try to get by with the existing routes from north to south . or we can have the guts to take a decision, no matter how difficult and how controversial, that will deliver prosperity to every part of the country," he said.

First approved a decade ago, the project has been the subject of repeated delays and reviews. Trains were originally scheduled to start running in 2026, but Johnson said Tuesday that services should be able to start by 2030.

Johnson vowed to rein in costs, saying there would be changes to the way the project is managed and a minister appointed to supervise it full-time.

The first 140-mile (225-kilometer) stretch of the line will link London to Birmingham, England's second-largest city, with trains traveling up to 225 miles an hour (360 kph). A planned Y-shaped second section will then extend to the northern cities of Manchester and Leeds.

Opponents claim the plan is too expensive and will ruin tracts of picturesque countryside. The projected cost, estimated at 33 billion pounds in 2011, has soared to more than 100 billion pounds ($130 billion).

Johnson, who won a large parliamentary majority in December's election, has promised to build major new infrastructure projects t o better connect parts of the U.K. in the wake of Britain's divisive exit from the European Union. He also has vowed to boost regions outside the London-dominated economic hub in southeastern England.

Johnson said Tuesday that HS2 would be just one part of a British "transport revolution" that would include thousands of new clean-energy buses and hundreds of miles of new cycle lanes, "with mini-Hollands blooming like so many tulips."

The Netherlands is famous for its wide use of bicycles for transport.

Britain has an extensive but antiquated rail system that relies heavily on Victorian infrastructure. HS2 would be the first new railway built north of London for more than a century.

Britain lags behind European countries such as France and Spain when it comes to high-speed rail. Its only existing high-speed line is High Speed 1, completed in 2007, which links London to the tunnel connecting the U.K. and France under the English Channel.

Read all the AP stories about British politics and post-Brexit negotiations at https://apnews.com/Brexit.