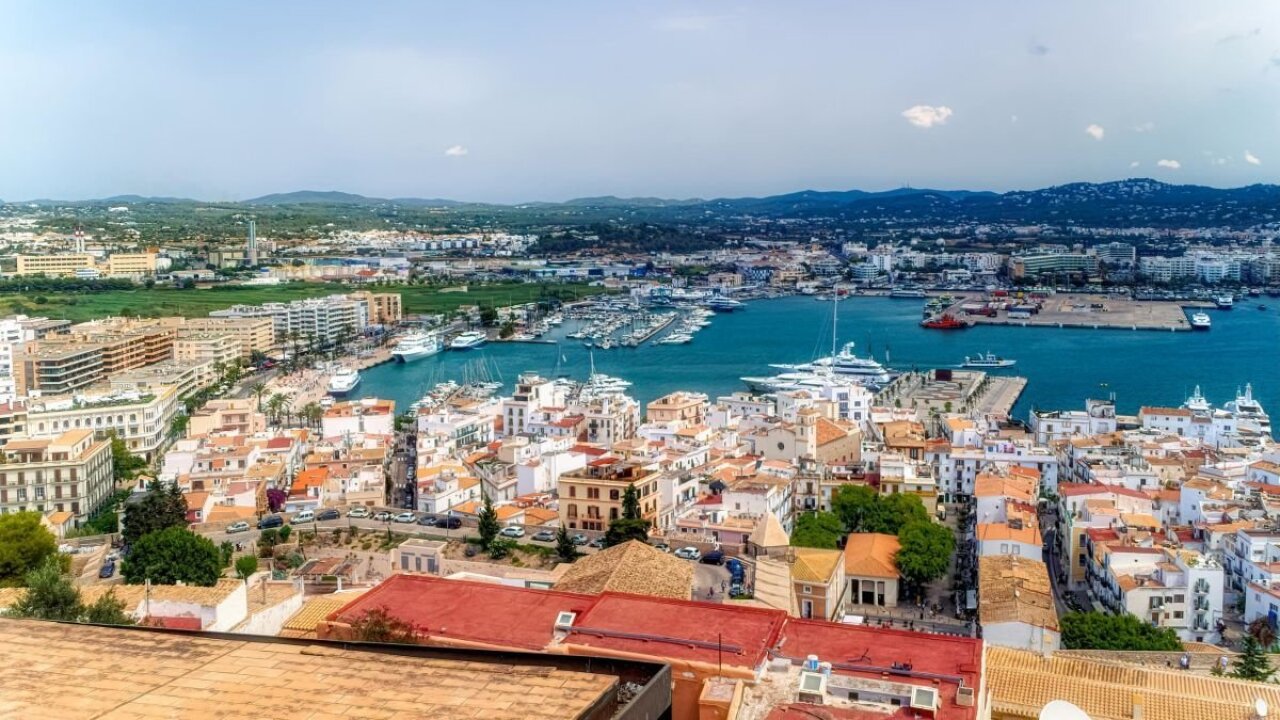 Shutterstock/Shutterstock
Ian and Denise Feltham, a couple from the UK, made vacation plans based on an Airbnb listing for a property that apparently didn't exist.

(CNN) -- Ian and Denise Feltham, a couple from the UK, made vacation plans based on an Airbnb listing for a property that apparently didn't exist.

The Felthams' trip to the Spanish island Ibiza included superluxurious accommodations for £9,610 (about $11,800) for two weeks in a VIP penthouse, complete with a Turkish bath, hot tub and marble-decked terrace.

The dog-friendly listing -- the Felthams were traveling with their two Yorkshire terriers -- seems to have been based on a real apartment. Sort of.

Photos of the Airbnb listing, removed following The Sunday Times story detailing the botched holiday, were apparently compiled from various condos for rent or sale on the Las Boas complex's website, according to a man reached by CNN Travel at Las Boas.

The Las Boas staff member called the Airbnb listing a "fake," saying no such property even exists among the 40 units we saw on Las Boas' website. The man was reached at the telephone number listed on the complex's website but declined to give his name or say anything more about the matter.

Ian Feltham has confirmed to CNN that photos on Las Boas' website match photos posted with the Airbnb listing he and his wife booked.

Maria Cala, who owns a Las Boas unit and is co-founder of The Suites, a residential rental website that lists some Las Boas units, expressed confusion at the Felthams' rental property, explaining that the Turkish bath promised with the so-called "VIP" penthouse is for the entire complex -- not one unit.

She also said that while "there are some nice penthouses in the building with direct access by lift," there are no private lifts, another amenity the Ibiza property listing had promised the Felthams.

Cala said that some owners do rent out their places on Airbnb, and according to an email statement from Airbnb Communications Manager Charlie Urbancic, the listing is under investigation.

"Our handling of this issue fell below our usual high standards and we have reached out to the guest to apologize and refund them in full," Urbancic said.

Urbancic suggested the Felthams' issue was an anomaly. "There have been over half a billion guest arrivals on Airbnb to date and, with two million people checking into an Airbnb every single night, issues like this are incredibly rare," he said.

Ian Feltham, who CNN Travel first reached through LinkedIn's messaging system, expressed extreme dissatisfaction with Airbnb's handling of the debacle, which had the Felthams scrambling to find a dog-friendly hotel when they discovered that their booking literally did not exist.

When Feltham grew concerned about the too-good-to-be-true listing days before the trip, he contacted Airbnb and says he was passed from one person to the next. Lux Travel Collective, the original poster of the listing on Airbnb, had gone near radio silent in the days before their scheduled arrival and too few details had left Feltham worried about their impending stay.

One Airbnb customer service representative wrote to let Feltham know she was going on holiday and offered up a few telephone numbers if he felt his situation was urgent, Feltham said.

But time was running out and the Felthams ultimately showed up at the expected location of their paid-for Ibiza pad, only to be turned away by the building's reception and forced to quickly recalibrate.

"They are rubbish, faceless organization," Feltham said of Airbnb in his LinkedIn message to CNN.