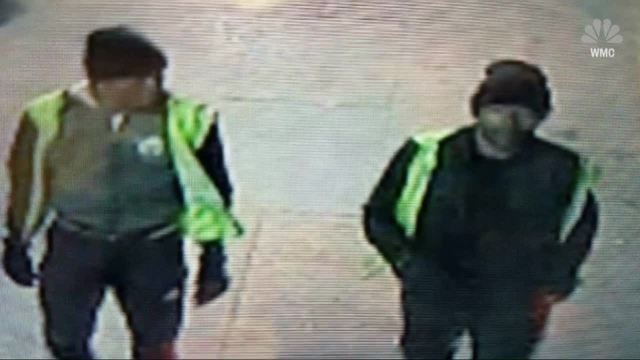 About 400 guns have been stolen from a United Parcel Service facility in Memphis, Tennessee, and authorities are concerned about the theft's potential effect on public safety in this city and elsewhere. 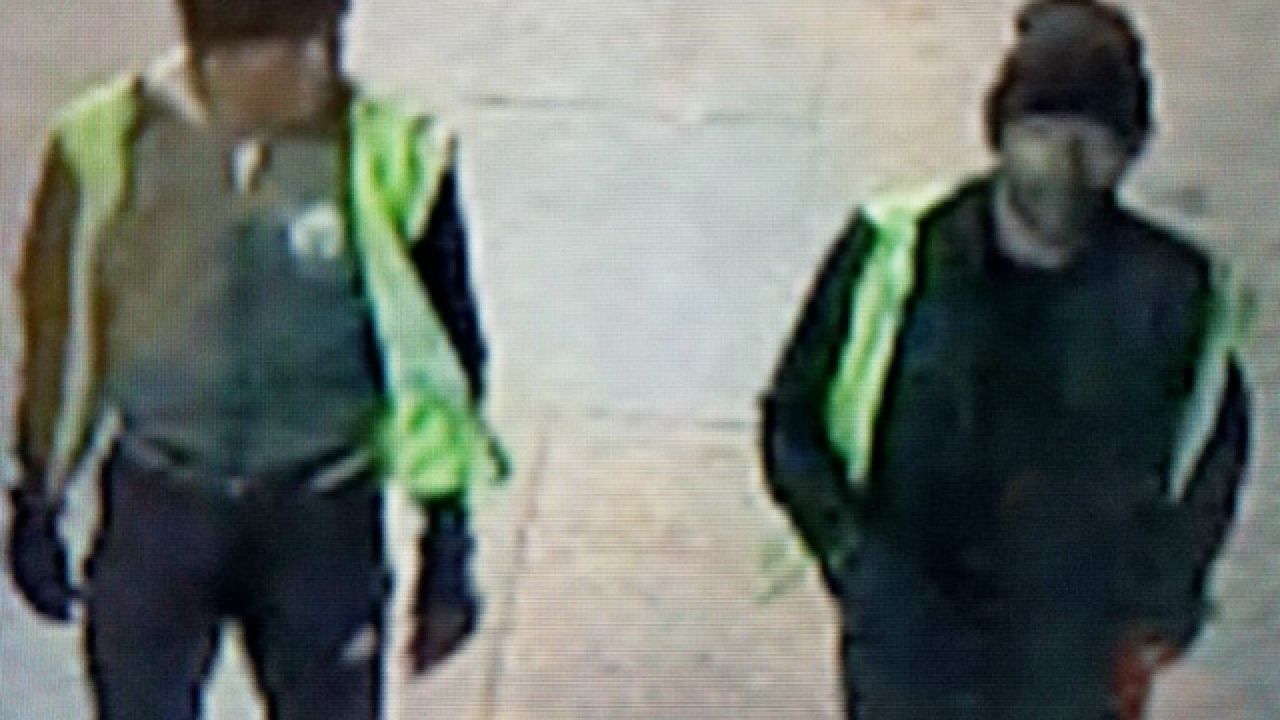 UPDATE: (AP) — Federal authorities say hundreds of guns that were stolen from a United Parcel Service facility in Tennessee have been recovered in the Chicago area.

ATF had said the guns were taken Sunday by two men in a U-Haul truck. ATF spokesman Michael Knight said the truck was recovered along with the guns.

ATF said two people have been charged in the theft, and one person has been arrested.

MEMPHIS, Tenn. (AP) — About 400 guns have been stolen from a United Parcel Service facility in Memphis, Tennessee, and authorities are concerned about the theft's potential effect on public safety in this city and elsewhere.

Two people driving a U-Haul truck stole the weapons from a UPS facility in Memphis on Sunday, the Bureau of Alcohol, Tobacco, Firearms and Explosives said Monday. The agency is asking for the public's help in the case: It offered a $5,000 reward for information leading to an arrest and conviction.

Investigators are looking into exactly how many guns were taken, but the estimate of 400 stolen firearms makes it one of the largest single gun thefts the ATF has investigated, bureau spokesman Michael Knight said. ATF agents and the Memphis Police Department are reviewing manifests and bills to determine where the guns were shipped from and where they were going.

REWARD: $5,000 for info leading to the arrest & conviction of those responsible for stealing hundreds of firearms from the UPS facility in Memphis, Tenn. Contact 1-888-ATF-TIPS, 901-528-CASH or via http://t.co/Fa1EbmypQspic.twitter.com/2t0VtIDbCw

Memphis, like other large metropolitan areas, has a problem with violent crime, including gun-related offenses. The metro area, with more than 1.3 million people, saw an estimated 15,737 violent crimes in 2017, FBI statistics showed.

UPS said in a statement that it is working with law enforcement but does not comment on open investigations.

Such a high number of stolen guns could present a danger to the safety of the public and first responders in the west Tennessee city and elsewhere because they could be transported to other places within hours, Knight said.

"We are concerned that the firearms will end up on the streets not only potentially in the Memphis area, but also across the country," Knight said. "The criminal element knows no geographical boundary."

ATF is asking the public to send it social media posts, photos or any other information related to the theft.

Knight said investigating a theft from a shipping facility is more complicated than a gun shop, for example, because weapons at gun stores are isolated in inventory.

"It's a very tedious process that we're looking at to make sure that every firearm is accounted for, from the shipper as well as from the receiver," Knight said.