Two dead, 80 others injured in train collision in South Carolina 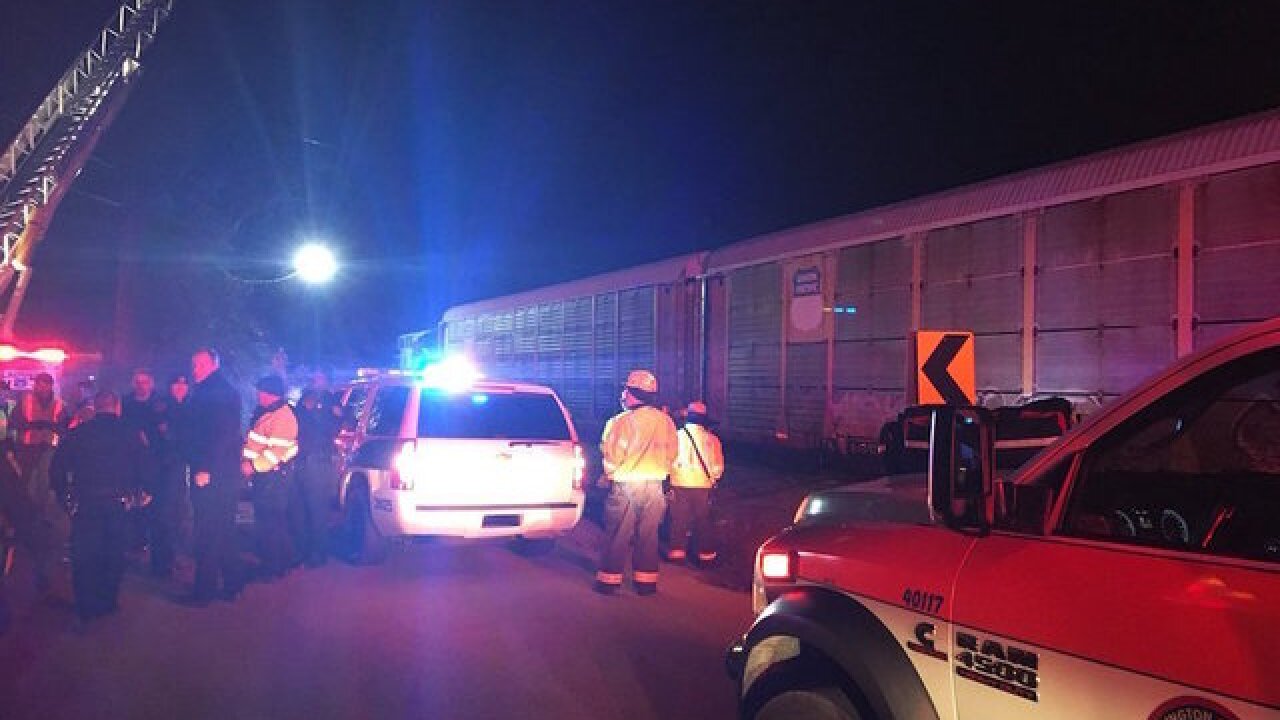 A crash between an Amtrak passenger train and a CSX freight train in South Carolina has left two people dead and 80 others injured. Lexington County spokesman Harrison Cahill says the trains collided in Cayce around 2:45 a.m. Injuries ranged from scratches to broken bones, Cahill said.

The two people killed were both on board the passenger train.

Amtrak says the lead engine and a few passenger cars derailed on Amtrak 91, which was operating from New York to Miami. There were eight crew members and approximately 139 passengers on board.