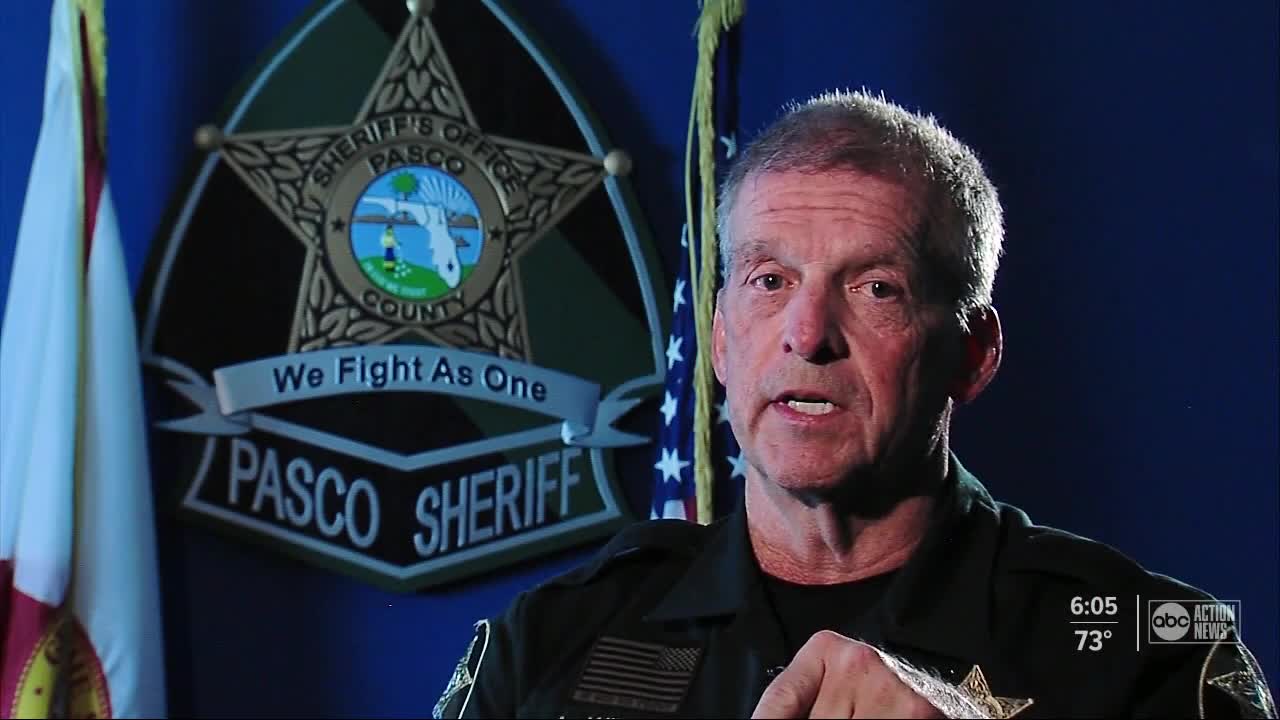 Human trafficking victims are being branded and sold for sex in the Tampa Bay area, the I-Team found. 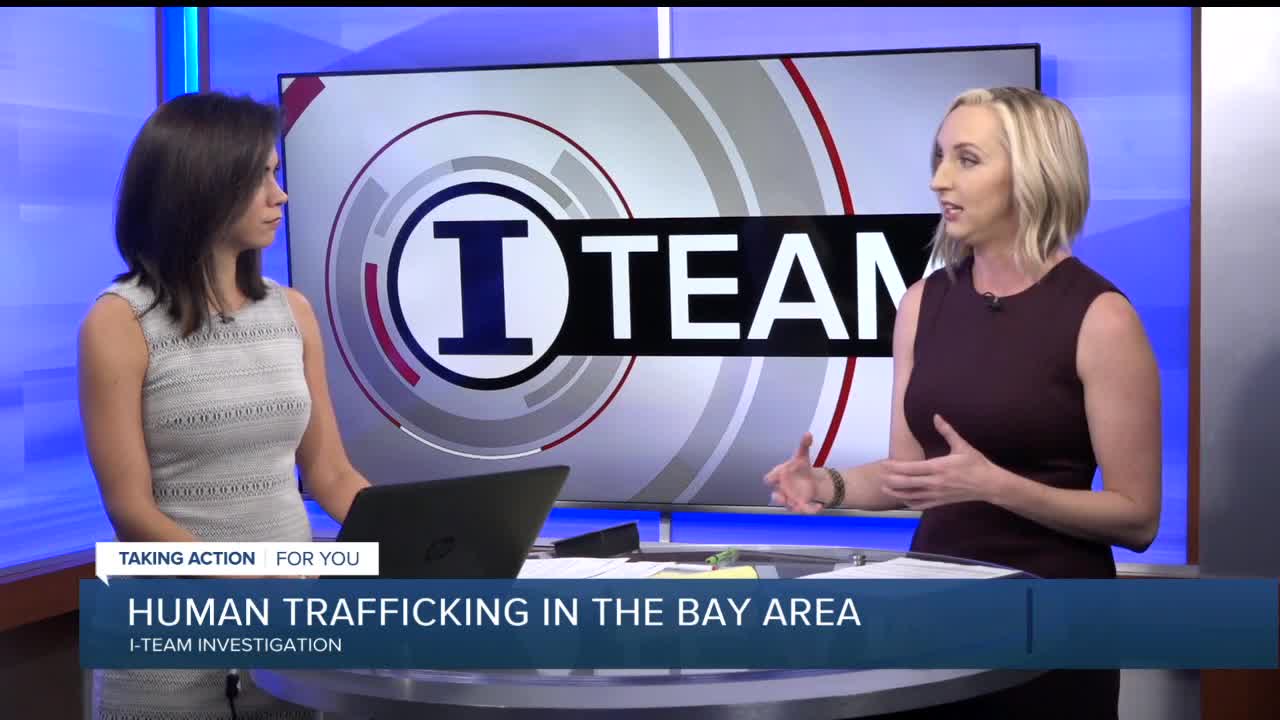 PASCO COUNTY, Fla. — Human trafficking victims are being branded and sold for sex in the Tampa Bay area, the I-Team found.

Those working with victims told I-Team Investigator Kylie McGivern those permanent markings can often remain with trafficking victims even after they are rescued.

“It’s like branding cattle," said Cpl. Alan Wilkett, who leads Pasco County's human trafficking task force. "It's an ownership mark. Branding is when somebody — a pimp or a trafficker — will put his mark or his symbol or his sign on his victims through some sort of tattoo."

Wilkett said deputies know how to spot the red flags of someone being sold for sex.

"Some of the things we’re seeing are pictures — maybe a lion’s head or it may be the street name of the pimp who’s running a street track," said Wilkett. "It could be numbers. Using certain numbers, like 16 because ‘P’ is the 16th letter of the alphabet — it means I’m being pimped."

I-TEAM INVESTIGATIONS | The latest investigations from our I-Team

Wilkett told the I-Team he just saw the tattoo recently at a local gas station.

"A girl at the cash register with an XVI running from behind her ear and down her neck — 16," said Wilkett. "Looked out the window and there's her pimp, sitting in the vehicle. So this is happening."

In some trafficking cases, the tattoo could be a barcode.

“These barcodes are written in such a way by these tattoos and tattoo artists, that if you scan that with your smartphone it’ll tell you she’s $25 or she’s $30," said Wilkett. "The one that I saw was $30."

Wilkett said the one he saw was on a victim in her early 20's staying in an area safehouse.

Natasha Nascimento, the founding executive director of Redefining Refuge, a local non-profit working with victims of child sex trafficking, said she's seen children branded and a majority of the tattoos are done professionally.

"The youngest child I’ve seen — I believe she was probably somewhere around 11-years-old — she had dollar signs... tattooed onto both of her eyelids," said Nascimento.

Nascimento said there's a need to appeal to the tattoo artists behind the branding.

"If somebody is coming in there with a child and telling you what tattoo the child is going to get, if it's a barcode, money symbols, names, things like 'Daddy,' I would probably call in an abuse report, is what I would do," said Nascimento.

Redefining Refuge has worked with the Tampa Bay area tattoo artist community to help cover up tattoos for child sex trafficking survivors as part of the recovery and healing process.

“Think about that. Children in a first world country in the United States of America being branded like cattle," said Nascimento. "That’s what’s happening and it’s happening today."

If you have something you'd like the I-Team to investigate, you can call 1-866-428-NEWS or email kylie.mcgivern@wfts.com.