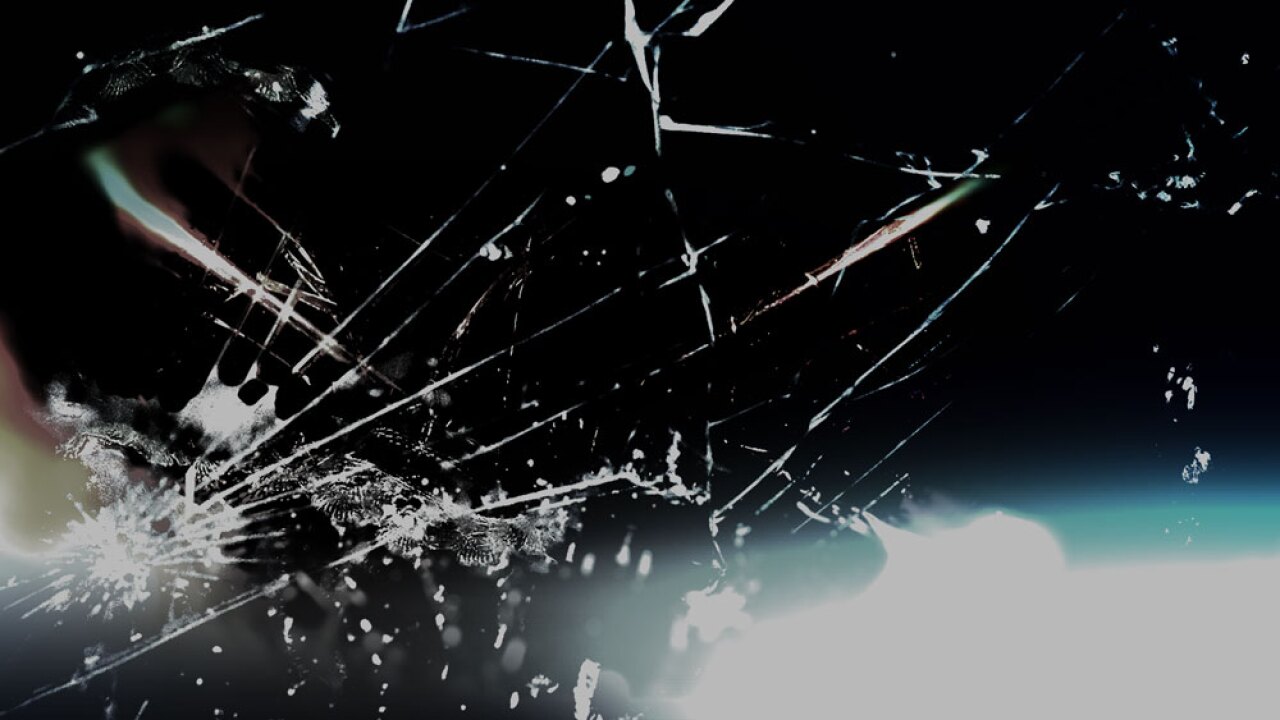 TALLAHASSEE, Fla.-- A South Florida lawmaker Monday filed a proposal that would prevent auto-glass shops from offering cash, gift cards and other incentives to motorists to attract windshield-repair work.

The bill (HB 169), filed by Rep. Richard Stark, D-Weston, could be an opening salvo in a renewed debate about the controversial insurance practice known as assignment of benefits.

In assignment of benefits, policyholders sign over claims to contractors who then pursue payment from insurers. Lawmakers during the 2019 session placed restrictions on assignment of benefits for property-insurance claims and debated restrictions for windshield claims. Ultimately, lawmakers did not address the windshield issue, but state Chief Financial Officer Jimmy Patronis has already said he will pursue it during the 2020 legislative session, which starts Jan. 14.

Insurance companies contend the so-called AOB process is riddled with fraud and excessive litigation, while contractors say it helps ensure that claims are paid properly.

Stark, an insurance broker, pushed a similar bill during the 2019 session to try to prevent windshield-repair firms from providing incentives to attract business. The proposal was approved by the House Insurance & Banking Subcommittee but did not advance further.

Supporters of the bill pointed to concerns about unnecessary windshield claims that could lead to higher premiums for motorists. But opponents said the bill would hurt small windshield-repair businesses that compete with larger corporations that have arrangements with insurance companies.