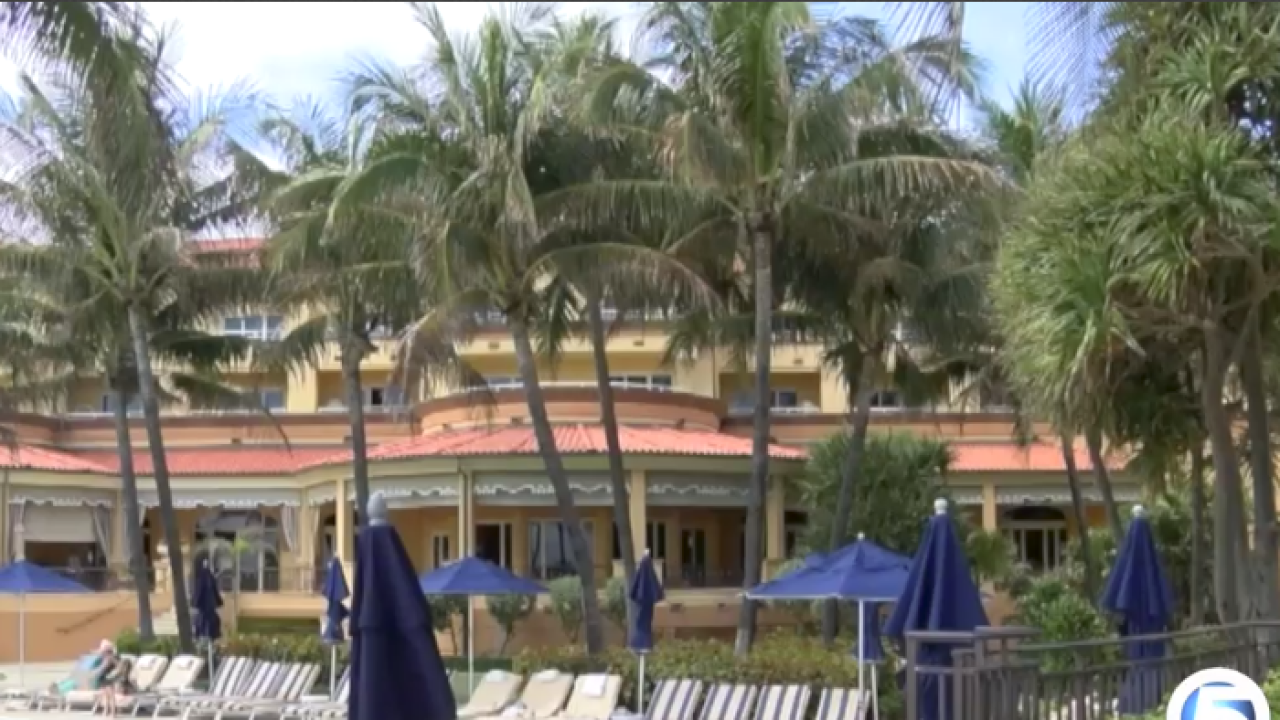 TALLAHASSEE, Fla. - Florida’s tourism-marketing arm is looking to make staff cuts and put more of an emphasis on digital media instead of television, as it responds to a 34 percent reduction in state funding.

The Visit Florida Board of Directors will be asked Wednesday to approve several changes to address the Legislature’s decision to reduce state funding from $76 million in the current fiscal year to $50 million during the year that starts July 1.

Shanna Pace, chief financial officer of Visit Florida, advised members of its Finance Committee on Tuesday staff funding faces an overall reduction by $3.65 million, though individual positions have not been targeted.

The planned reduction represents 30 percent of the current year’s $12.1 million in overall salaries.

Pace said decisions about staffing will be made some time after the board meeting, which is being held at the Henderson Beach Resort and Spa in Destin.

“That is a tough, tough, tough decision,” said Dan Rowe, a board member from Panama City.

The changes are part of across-the-board cuts that came out of a three-day executive leadership meeting to address the state funding reduction, which was driven by House leaders.

The House has maintained a hard-line stance against the agency in recent years, pointing to questionable past contracts and skepticism about the effectiveness of the tourism-marketing efforts.

During budget deliberations this spring, the House wanted to provide just $19 million for the agency. That would have been enough to cover expenses until Oct. 1, the date when Visit Florida would have been eliminated if it was not reauthorized under state law.

House Speaker Jose Oliva, R-Miami Lakes, backed off in the waning days of the session, after Gov. Ron DeSantis agreed to a Senate proposal of providing $50 million, rather than the $76 million the governor requested. The agreement also will keep Visit Florida afloat through next June.

Oliva said he accepted a request from the governor’s office to keep Visit Florida in business for another year “so that he would have the opportunity to make an assessment of his own of how unnecessary it is.”

The public-private agency anticipates with the reductions, projected revenue for the coming fiscal year will be $112.1 million, down $61.3 million from the current year that ends June 30. The total includes state money and private money.

Besides the staffing figure, the biggest hit will come in a $17.8 million reduction in strategic marketing, specifically media buys directed at winter and family travelers.

Staci Mellman, interim chief marketing officer, said there will have to be a bigger focus on digital and social media.

“We’re just going to have to make our media dollars work harder for us,” Mellman said. “Some of those high-value, high-dollar impacts, like television, are going to be off the table.”

Also, among the proposals before the board are a reduction of $811,000 from the current year for agency production costs and a $43,000 decrease in promotional items for giveaways and sales events.

Events that won’t be funded under the proposal include sales missions to China and Mexico.