VIDEO: Mammoth gator gets within feet of photographer in the Everglades 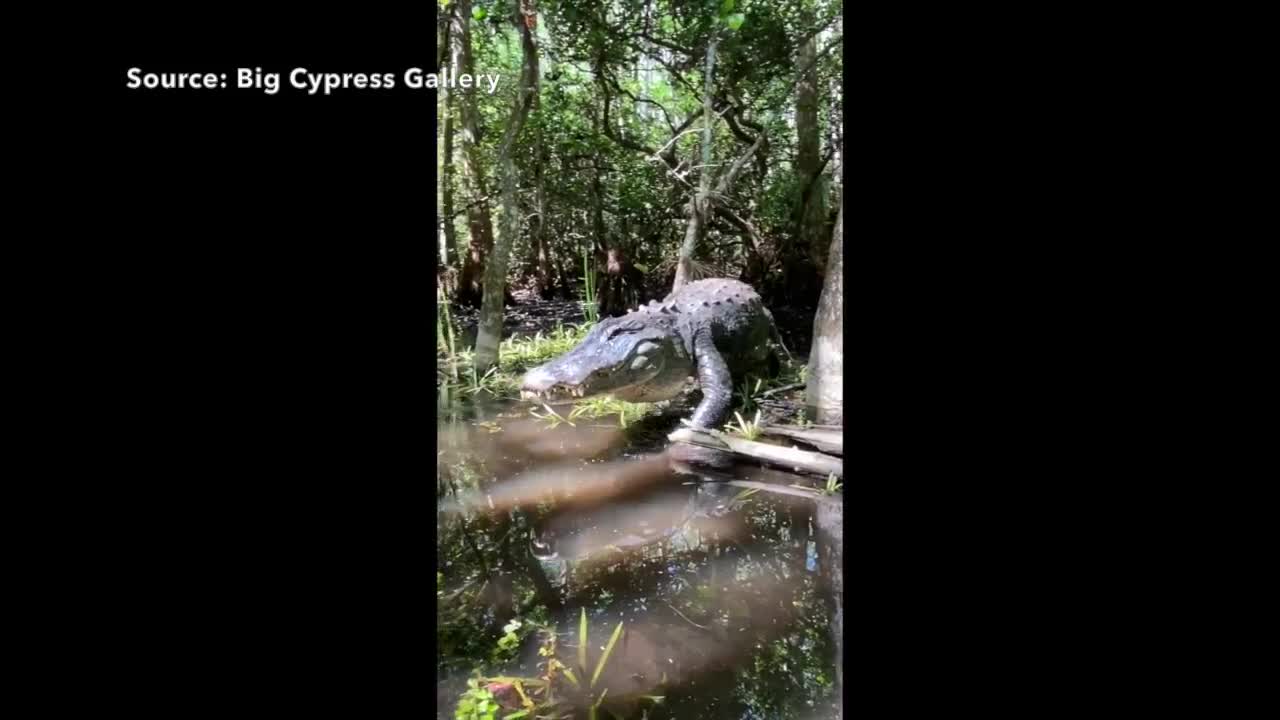 VIDEO: Massive gator comes within feet of photographer in Everglades 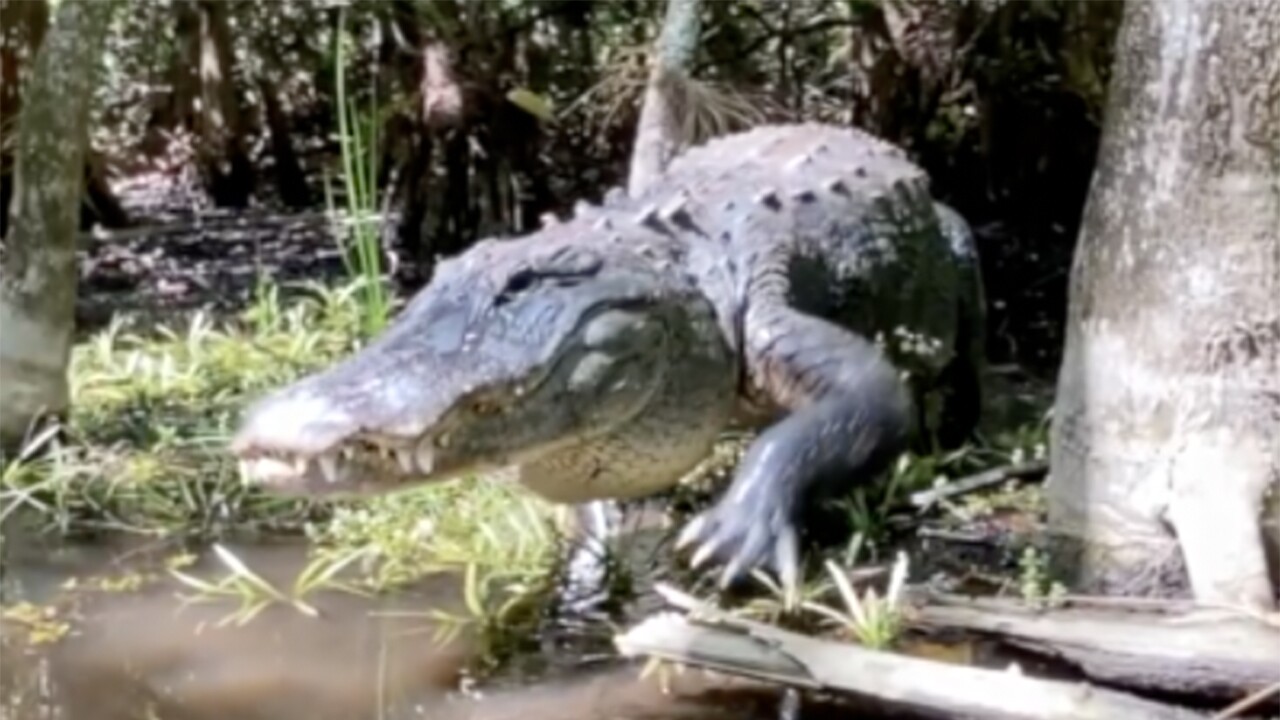 EVERGLADES CITY, Fla. — A wildlife photographer had a very close encounter with a massive gator in the Everglades.

Randolph said Loosescrew, also called Snaggletooth, has lived on the property for more than 20 years.

"I'm gonna back up a little bit," Randolph said in the video, shortly before Loosescrew started hissing loudly.

VIDEO: Massive gator comes within feet of photographer in Everglades

Randolph advises people to slowly and carefully give wildlife their space if they approach you.