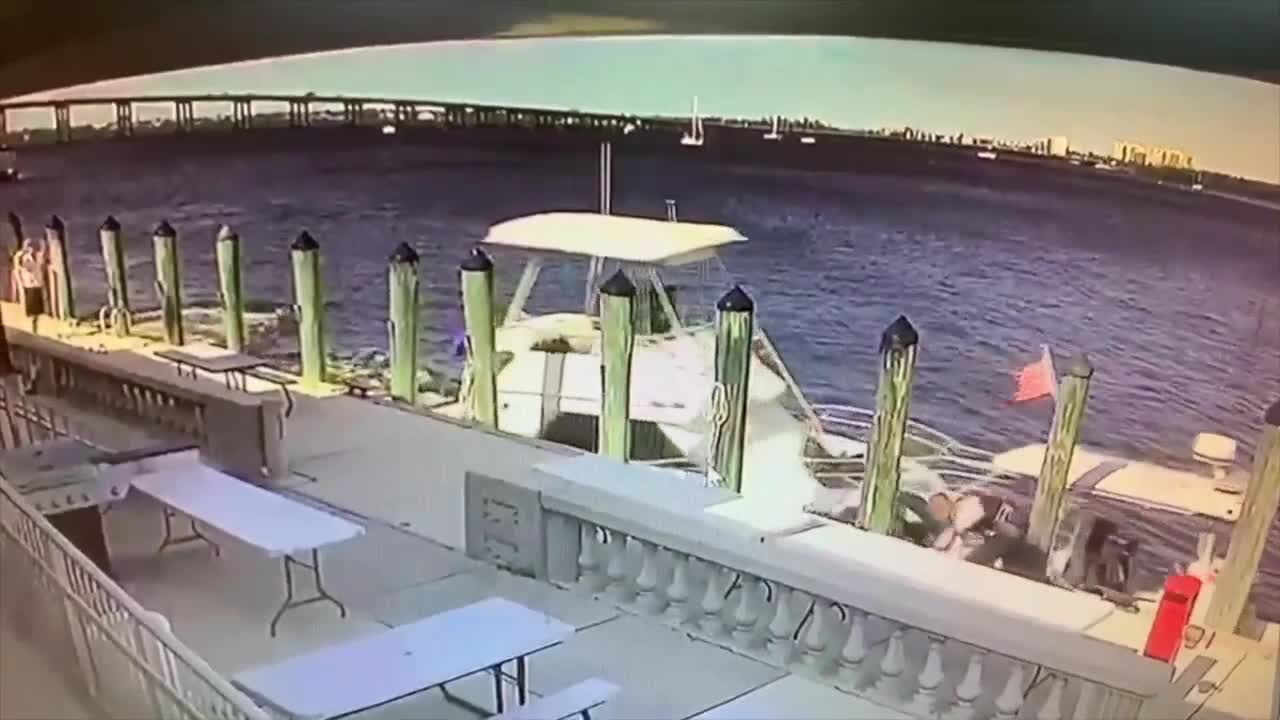 A Fort Myers marine police officer experienced a close call on Thursday when a boater crashed into his patrol boat. 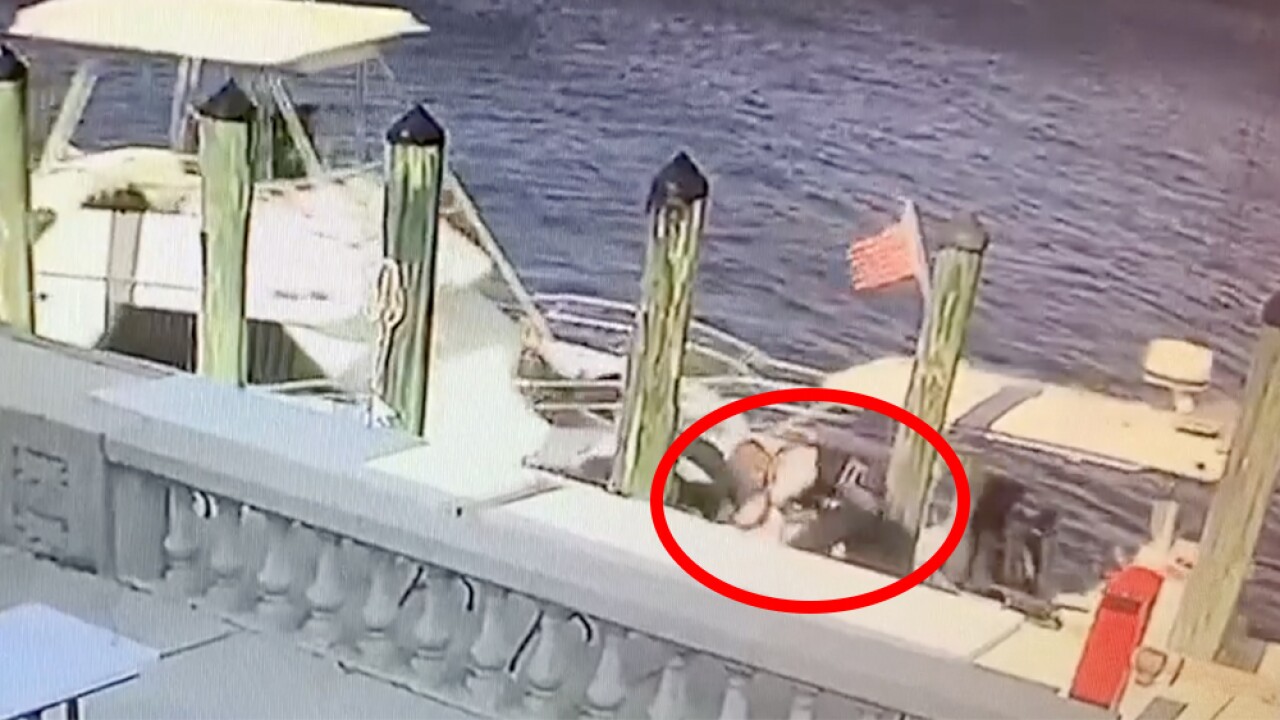 Officials said a boater lost control while trying to dock, and his vessel rammed into a Fort Myers Police Department Marine Patrol Boat.

A police officer on board was forced to jump off the boat and onto the dock just seconds before impact.

The crash damaged the engines of the police boat, but thankfully, no one was hurt.

The Florida Fish and Wildlife Conservation Commission is investigating the crash and cited the boater who caused the crash.