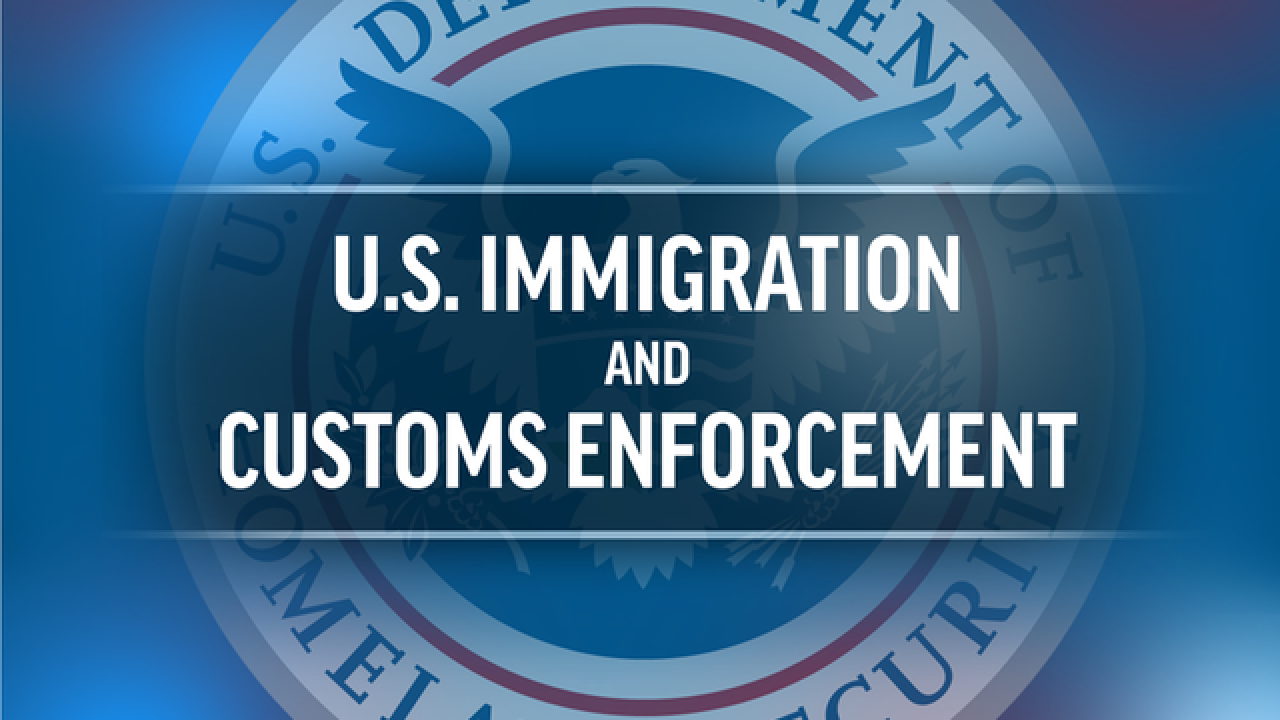 KEY WEST, Fla. (AP) — A Florida man is suing a local sheriff whose deputies detained him on behalf of federal agents who wanted him deported to Jamaica, even though he is a U.S. citizen.

Peter Brown filed the federal lawsuit on Monday, accusing the Monroe County Sheriff's Office in the Florida Keys of violating his constitutional rights.

Brown wasn't deported after a friend provided the federal Immigration and Customs Enforcement agency with proof of his citizenship.

Brown, who resides in the Keys, says he was arrested last April by deputies at the request of ICE agents. He says he repeatedly told deputies he was a U.S. citizen and offered to produce a birth certificate showing he was born in Philadelphia.

A spokesman for the sheriff's office says they don't comment on pending litigation.