Bars, movie theaters can reopen across much of Florida, but not Miami-Dade, Broward, Palm Beach counties
NewsState

Unprovoked shark attacks drop worldwide, but not in the US 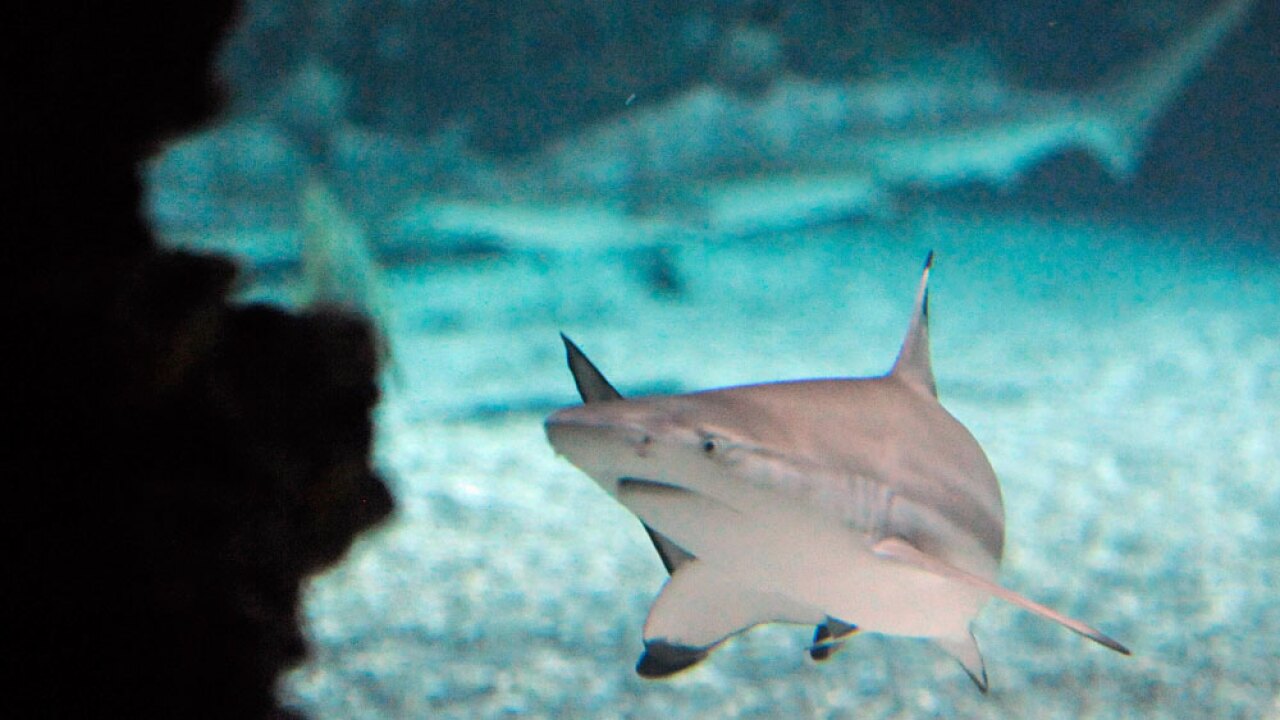 GAINESVILLE, Fla. (AP) -- Unprovoked shark attacks around the world decreased last year, although they rose in the United States, according to researchers.

There were 64 confirmed unprovoked shark attacks worldwide last year, compared to the most recent five-year-average of 82 unprovoked attacks, according to researchers with the International Shark Attack File. The research is administered by the Florida Museum of Natural History and the American Elasmobranch Society.

The shark trackers said Tuesday in a news release that they don't give much significance to short-term trends since annual fluctuations in shark-human interactions are common.

Unprovoked attacks occur when there is no human provocation. Provoked attacks are defined as when humans initiate contact, such as divers trying to touch a shark or fishermen removing a shark from a fishing net, according to the International Shark Attack File.

The shark trackers said there were another 41 provoked attacks around the world that they were able to confirm.

Five of the attacks were fatal last year, which is in line with the global average of four attacks a year, the shark trackers said. Two of the fatalities were from unprovoked attacks.

The United States had almost two-thirds of the unprovoked attacks, or 41 cases, an increase from 32 incidents in 2018, according to the International Shark Attack File.

Australia had 11 unprovoked shark attacks last year, lower than the most recent five-year-average of 16 cases.

The Bahamas had two unprovoked attacks, and there was one case each in the Canary Islands, the Caribbean islands, Cuba, French Polynesia, Guam, Israel, Mexico, New Caledonia, South Africa and Reunion Island. Guam is a U.S. territory but it is counted separately by the shark trackers.