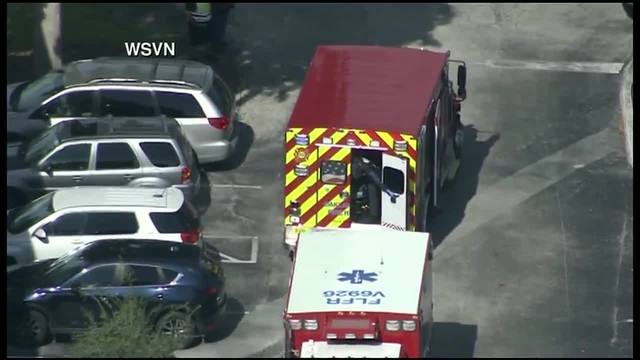 Students from a South Florida school were rushed to the hospital after officials say they were exposed to an unknown substance. 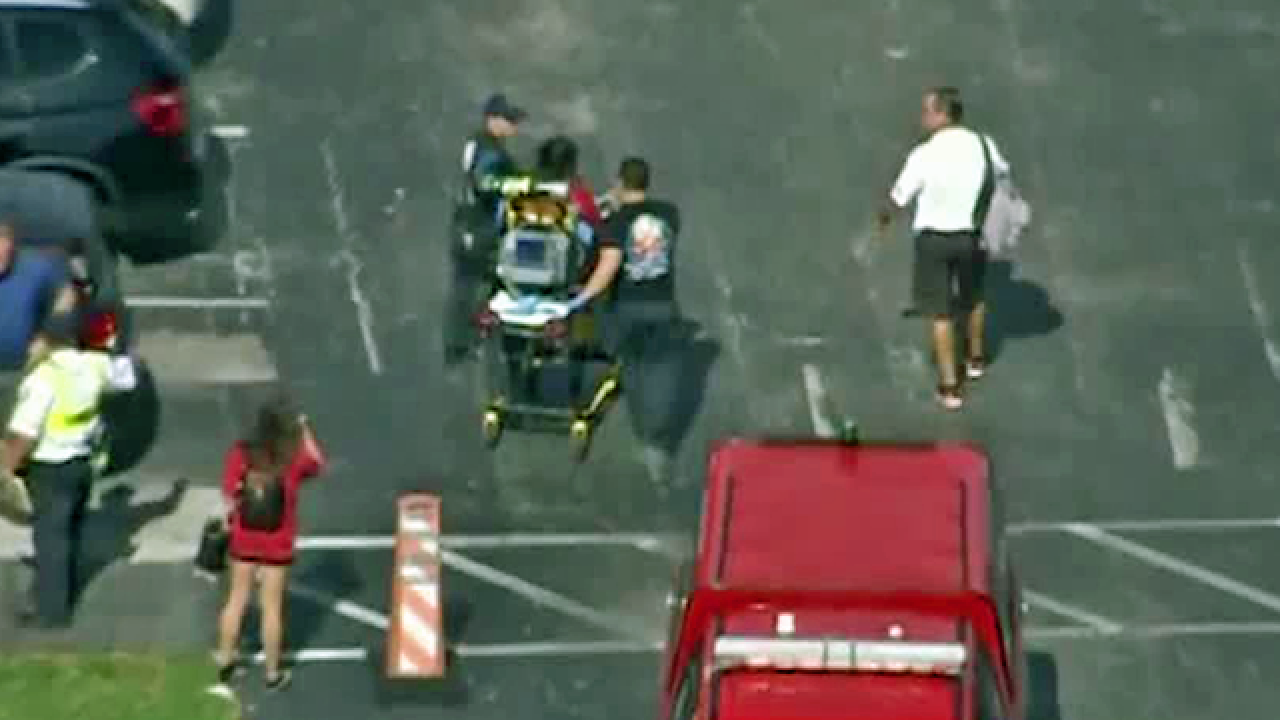 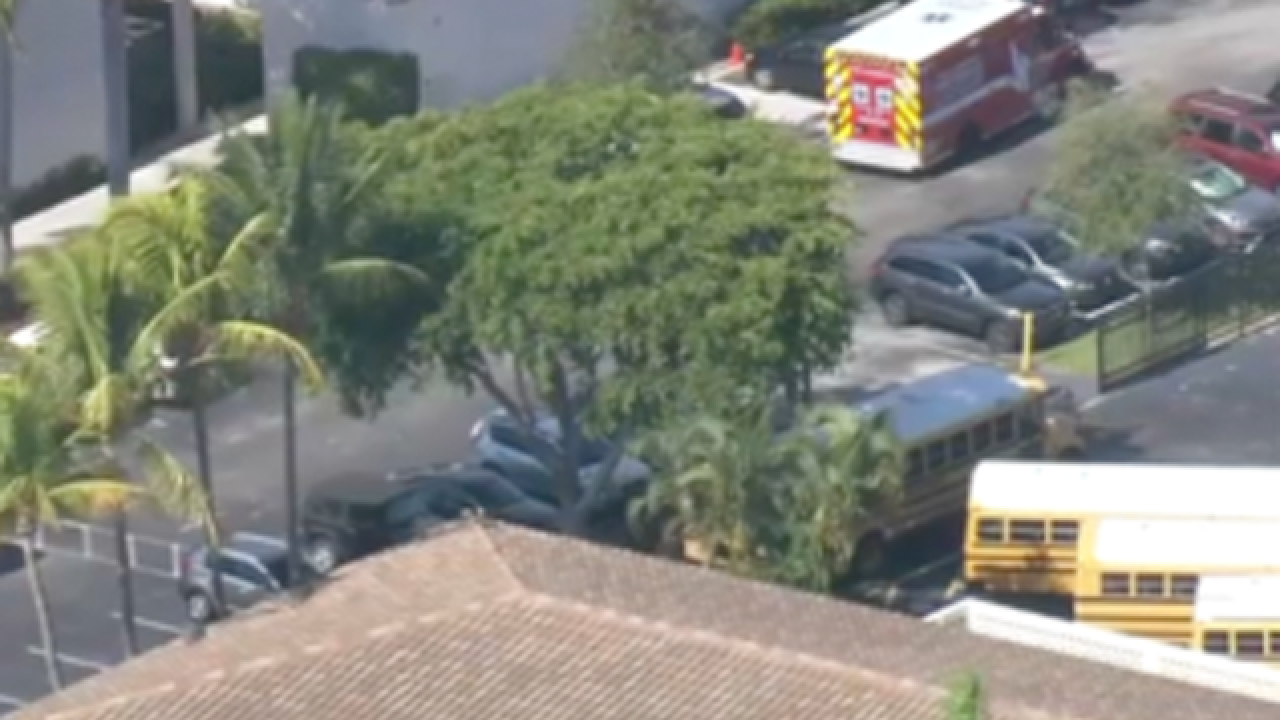 Multiple students from a South Florida school were rushed to the hospital after officials say they were exposed to an unknown substance Monday.

Chopper 6 was over the scene at Cardinal Gibbons High School off Northeast 47th Street in Fort Lauderdale just after 12 p.m., with fire rescue crews saying 26 students and one adult were transported with symptoms such as shortness of breath, nausea and passing out.

Fort Lauderdale Fire Rescue say eight of the students were being treated for serious injuries.

The students were inside the school's gym for a Thanksgiving prayer assembly, officials said.

Officials said the area of concern was isolated and the school was placed on lockdown but there was no further threat to students.

Officials have not released information on what kind of substance the students were exposed to or their conditions at this time.

#FLPD & #FLFR responding to @CGHSFL ref. several students falling ill for unknown medical reasons. The area of concern has been isolated, the school is on lockdown BUT no further threat to students.
PARENTS: No need to pick up your children at this time. @FtLaudFire on scene.