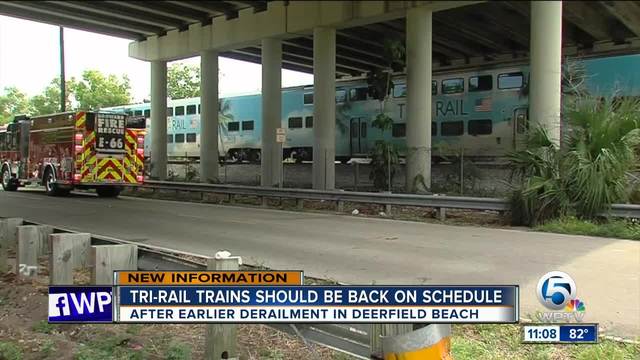 After derailment in Deerfield Beach 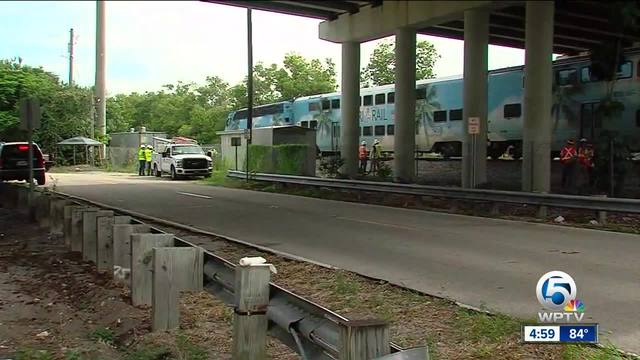 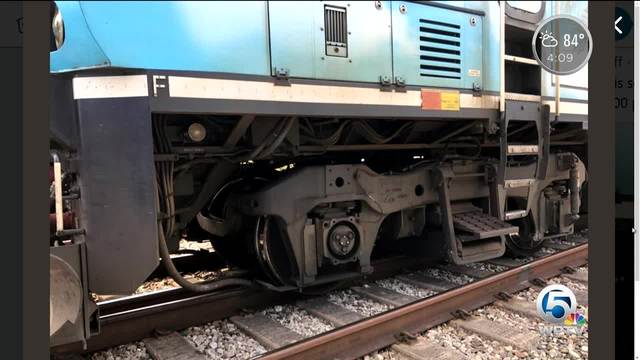 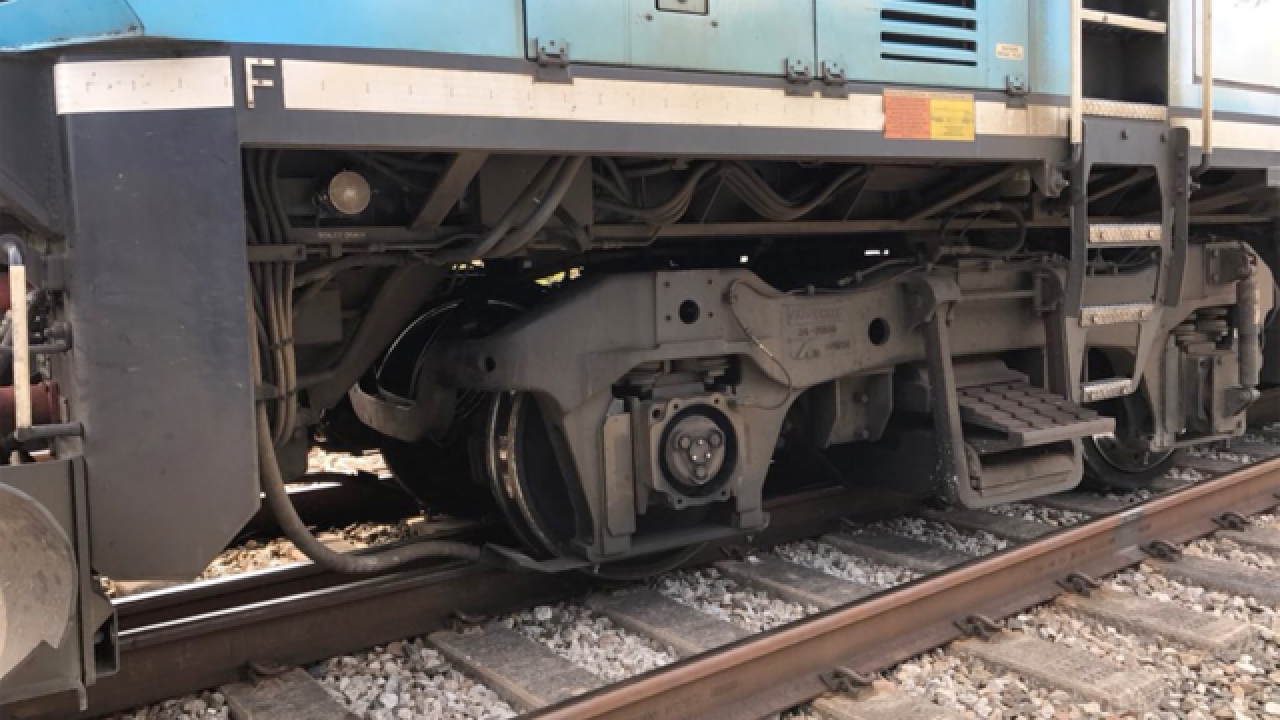 UPDATE: Tri-Rail said Tuesday evening that everything will be on or close to schedule for Wednesday morning rush hour.

No injuries have been reported after a Tri-Rail train derailed Tuesday afternoon in Deerfield Beach, according to the Broward Sheriff's Office.

BSO said the train was heading southbound and 200 passengers were on board.

A Tri-Rail spokesperson told the Sun Sentinel that the train was only going about 5 mph when the locomotive left the tracks.

That same spokesperson later told WPTV that the front wheels of the engine came off the rails when it was pulling out of the station. She said no other cars came off the tracks.

Other trains can slowly pass the derailment site but significant delays are possible.

There are no reported injuries on this southbound TriRail train which has derailed in the city of Deerfield Beach with 200 passengers on board. pic.twitter.com/IPBwkxg1wX